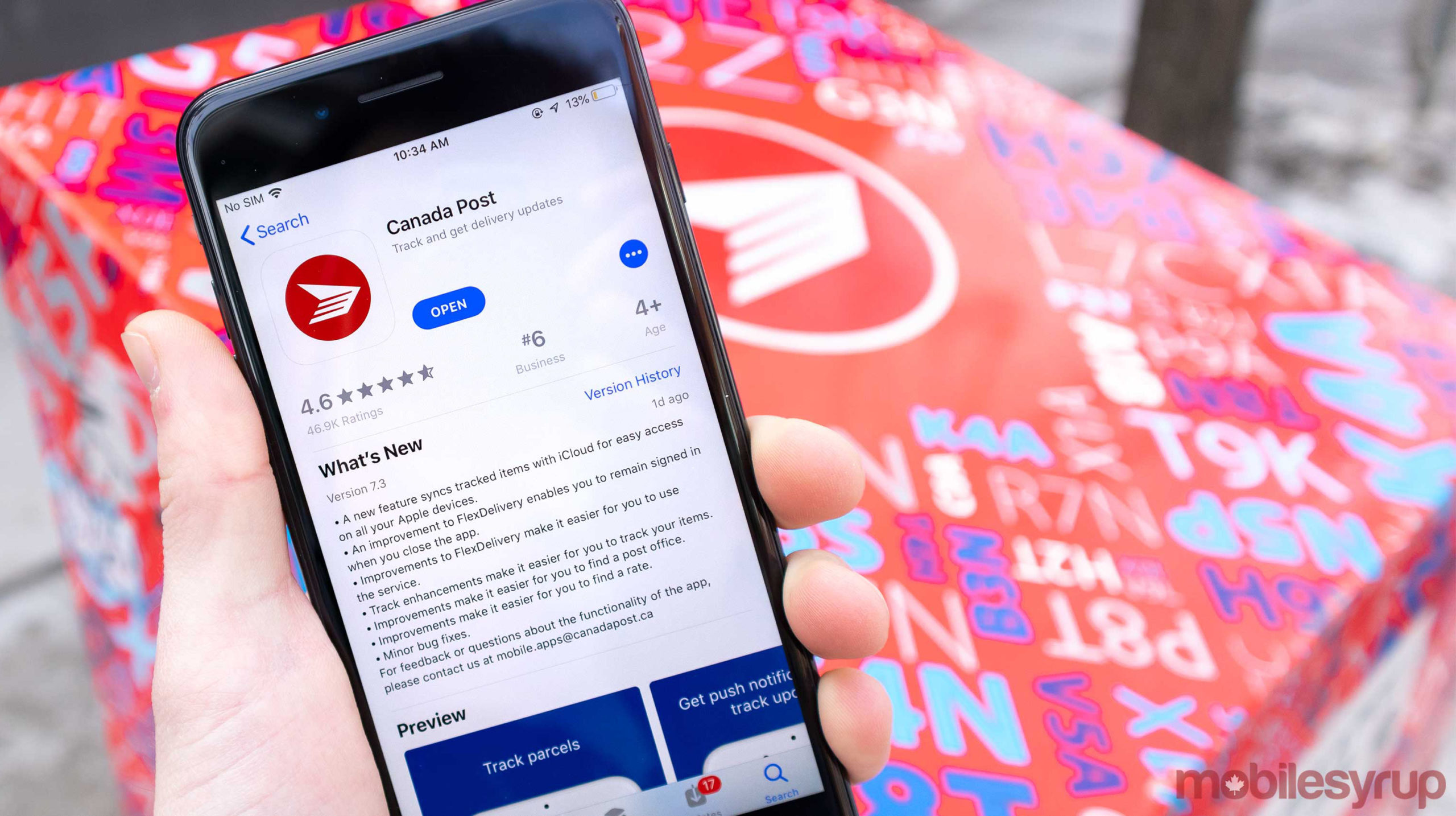 The digital wallet option was introduced through ‘version 8.2’ of the app, which rolled out on June 28th.

With this functionality, you’ll be able to pay the duty and taxes owed on your orders within the Canada Post app based on your phone’s existing Apple Pay setup.

Outside of Apple Pay support, version 8.2 of the app includes “minor bug fixes,” according to the App Store notes. However, it’s unclear what issues were addressed.