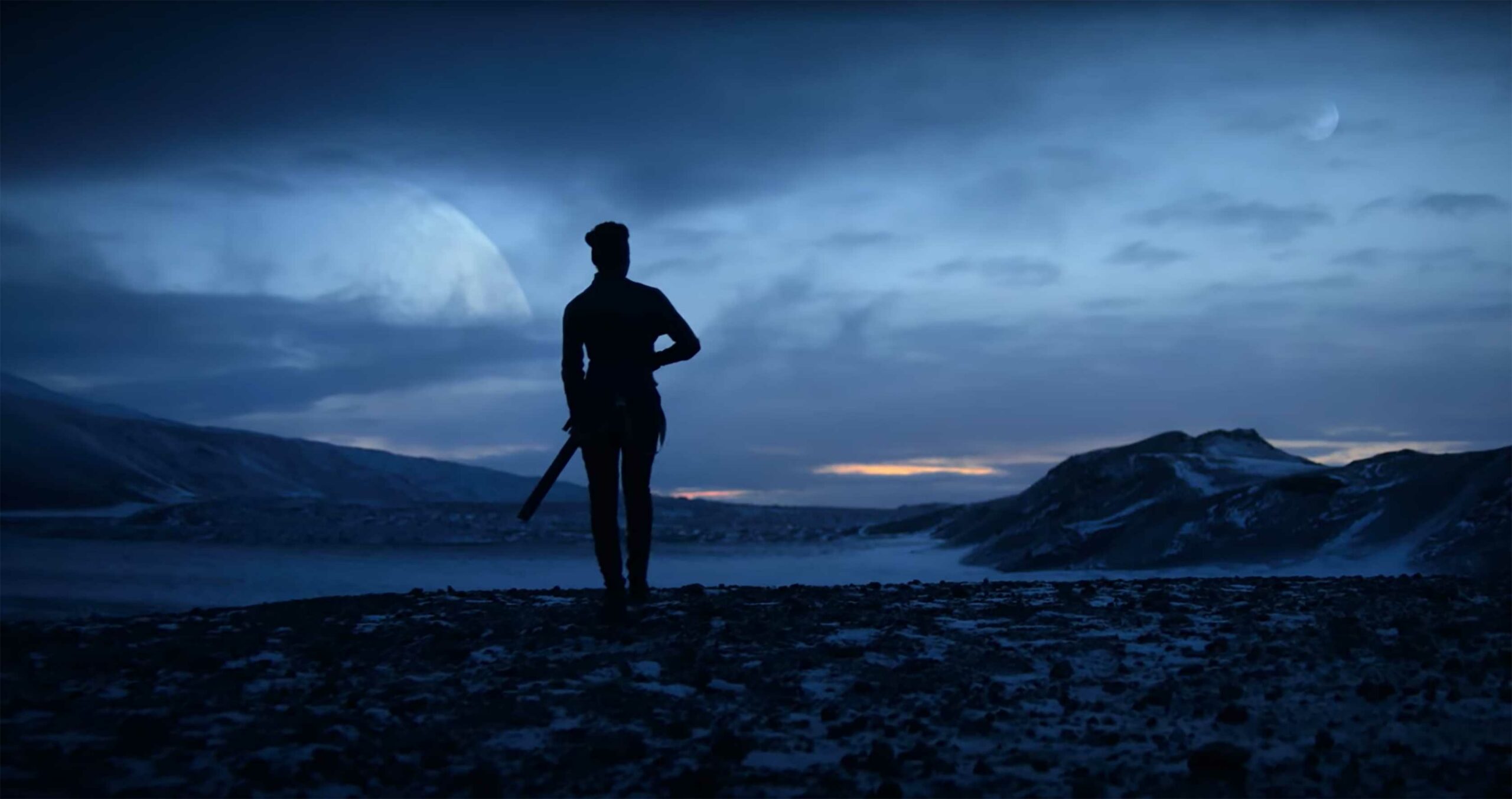 Foundation follows a band of exiles as they journey to save humanity and rebuild civilization following the collapse of the Galactic Empire. The series stars Jared Harris (Chernobyl) and Lee Pace (The Hobbit trilogy) and comes from David S. Goyer, the co-writer of the acclaimed The Dark Knight trilogy.

Check out the full trailer for Foundation below:

Alongside the trailer, Apple confirmed that Foundation will premiere on Apple TV+ sometime in 2021.

It should be noted that Apple is presumably not yet committing to a more specific release window because production on the series was halted in March due to the ongoing COVID-19 pandemic. Therefore, it remains to be seen when work on Foundation will be able to resume.