The event is scheduled for June 27th at 8pm ET 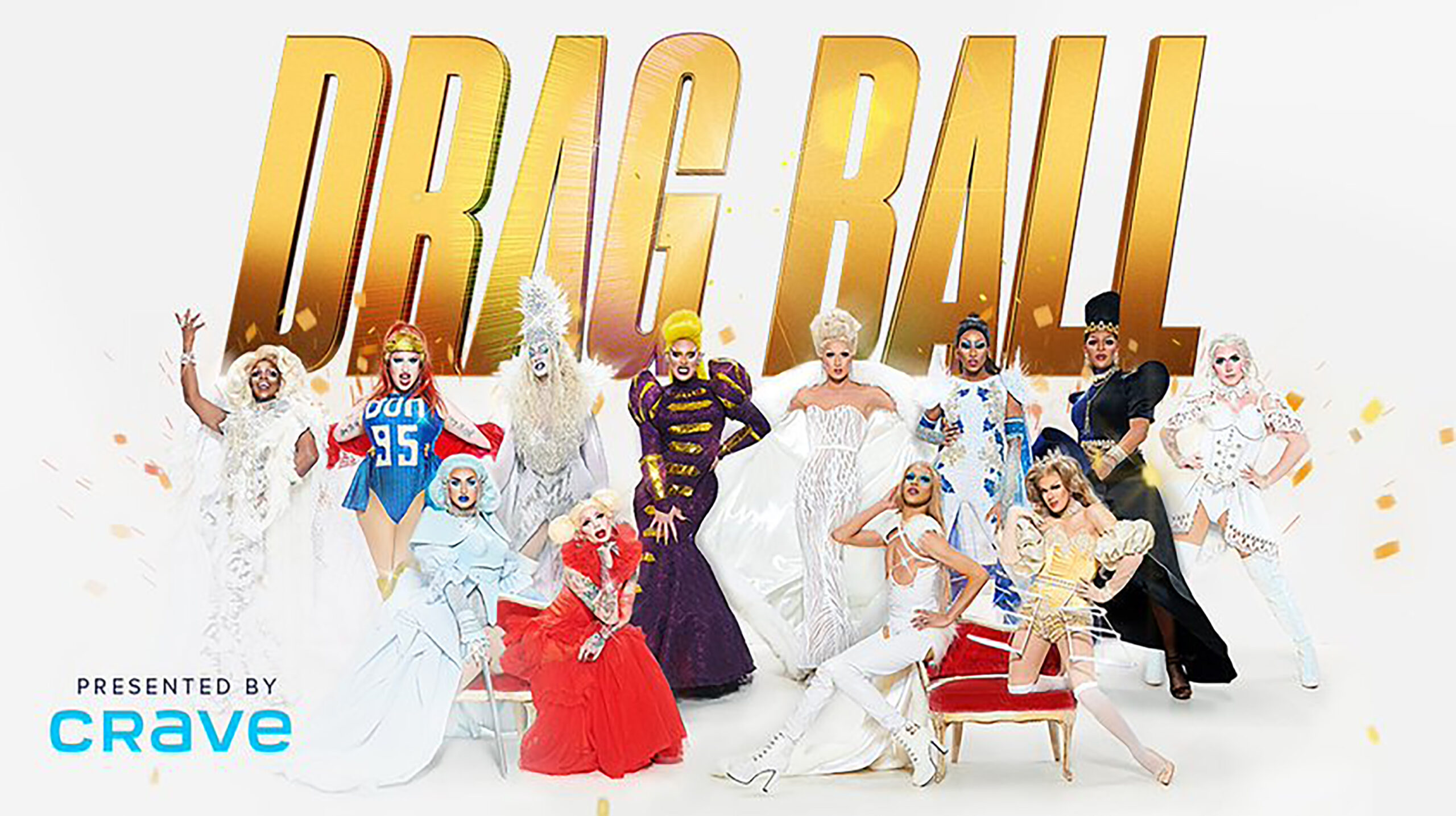 In celebration of Pride Month, the cast of Canada’s Drag Race is teaming up with the one-night-only extravaganza, Drag Ball.

The event will be presented by Crave, which is set to make its series debut on the streaming service. It will feature the cast in the Drag Ball’s virtual version of the event.

You can watch the event on June 27th, starting at 8pm ET only on Pride Toronto’s Twitch channel (worldwide) and Crave YouTube channel (Canada only).

If you miss the event don’t worry, as the event’s video on demand will be on Twitch for 24 hours after and one week on Youtube.

Canada’s Drag Race is premiering on Crave on July 2nd at 9pm ET.

The show will also feature a dash of maple-flavoured Canadian realness.

Source: The Lede Via: Bell Media