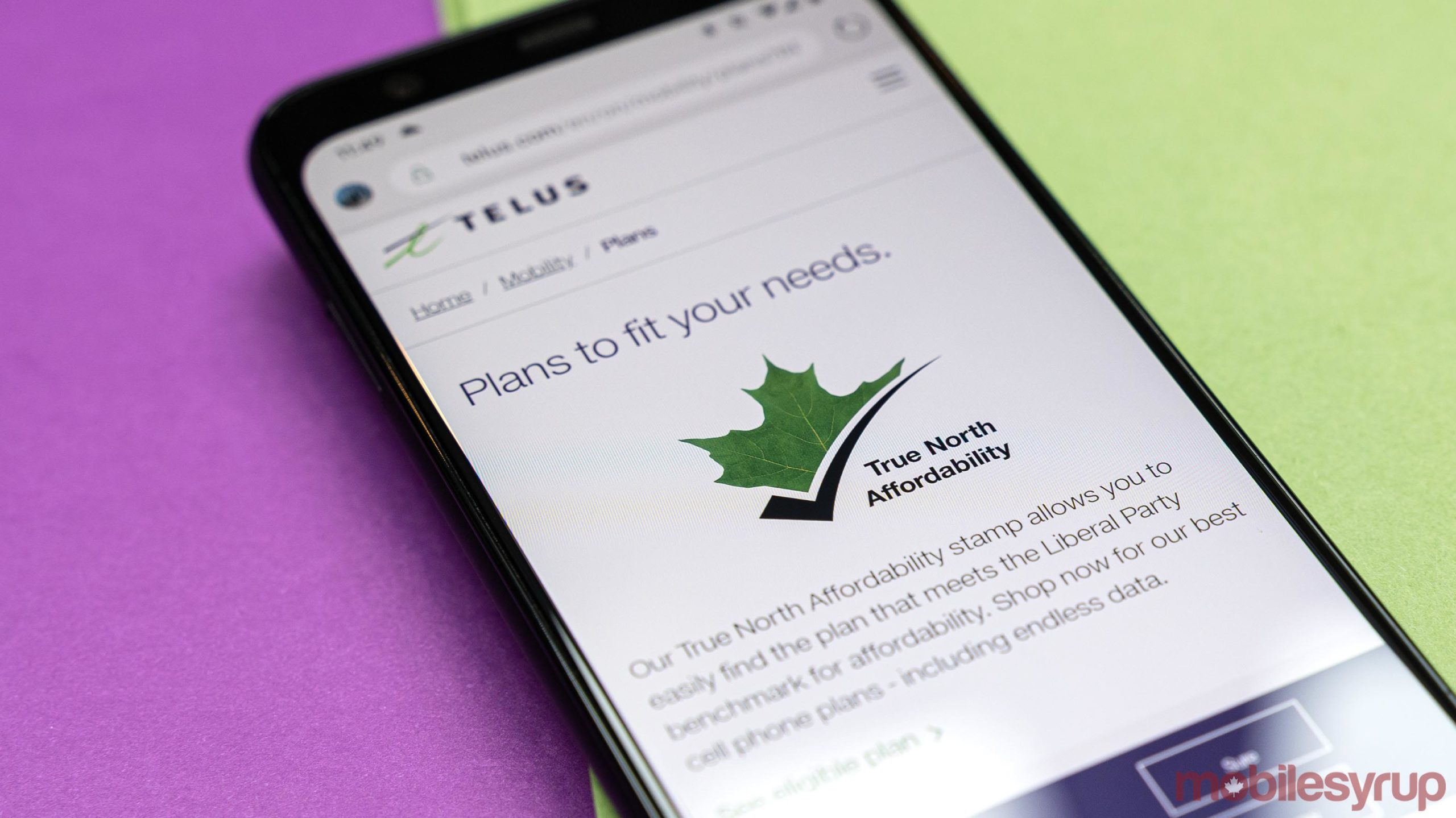 PCMag notes that in the past, the top rank in its studies has been a competition between Rogers and Bell, as Rogers had the title for years and Bell has had it for the past few years, but this year Telus has taken the first spot.

The ranking outlines that Telus is a few points higher than Rogers and Bell. PCMag’s Speed Index is a weighted combination of average download (80 percent) and upload speeds (20 percent). 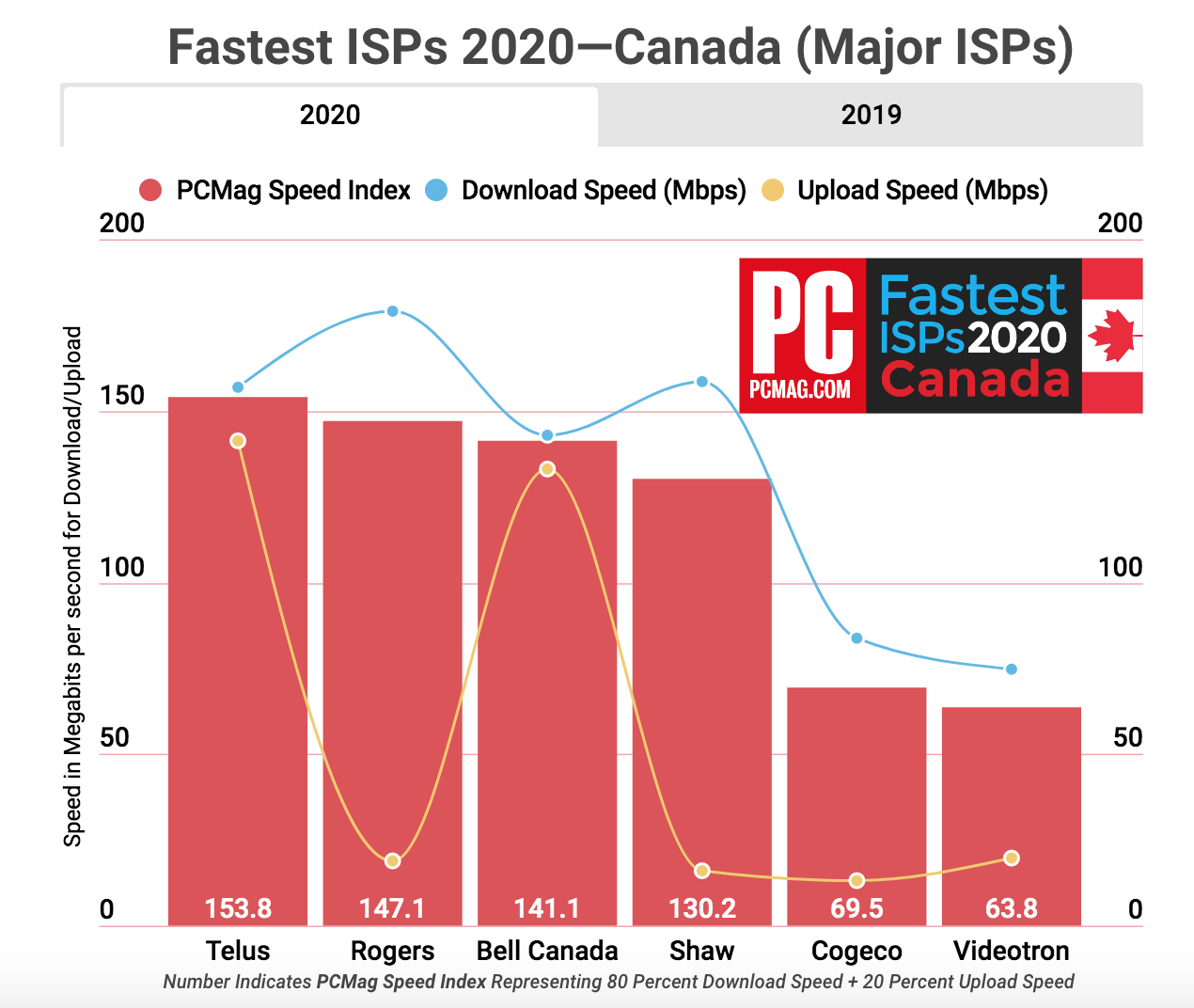 PCMag notes that it considers an ISP to be “major” if it has at least 500,000 subscribers and reaches across multiple provinces, which is why the ranking is limited to the six providers.

Further, the report found that speeds in Newfoundland and New Brunswick are the fastest, but that all of the provinces across the country had major speed increases between 2019 and 2020.

It notes that although Quebec’s speed index went down last year, it nearly doubled its speed this year from 65.7 to 113.9. Newfoundland doubled its speed when compared to last year with an index of 321.3. Speeds in Saskatchewan also increased as the province is now in third with 135.4.

Chambly, a suburb of Montreal, has the fastest speed with a score of 493.3. Another Quebec city named Lévis followed in second place with 435.3 and Saskatoon rounded out the top three with 350.5.