TSMC reportedly on track with 3nm project, could be ready for 2022

If TSMC keeps on schedule, it's possible we could see a 3nm SoC in the 2022 iPhone line 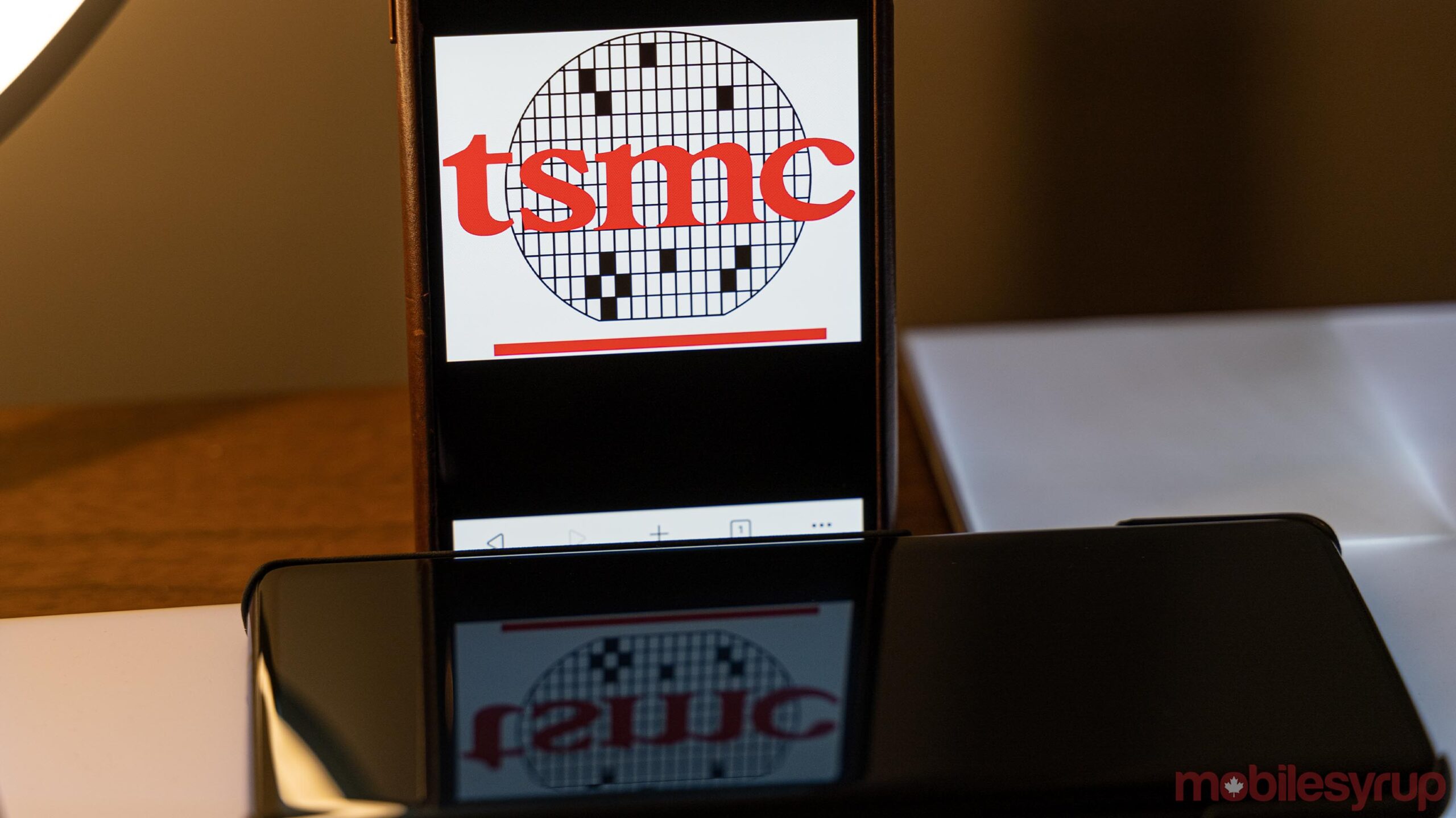 TSMC, the chipmaker behind Apple’s A-series systems-on-a-chip (SoCs) featured in iPhones and iPad, is reportedly on schedule with its 3nm fab project.

According to a DigiTimes report, TSMC will have the technology ready for ‘risk production’ in 2021 followed by ‘volume production’ in the second half of 2022. That could mean 3nm chips will be ready in time for the 2022 iPhone model. Currently, TSMC is installing 3nm process fabrication lines and related facilities.

The chipmaker has already entered volume production for its 5nm node. According to DigiTimes, TSMC is also developing variants of the 5nm process.

TSMC’s 5nm process will likely be used in the A14 Bionic chip used in the rumoured upcoming iPhone 12.

It should come as no surprise that TSMC is already working on 3nm. 3nm will be the next step forward in terms of chip manufacturing. However, the move to 3nm will be important for more than just Apple.

AMD uses TSMC chips in both its Ryzen CPUs and Radeon GPUs, with the recent Zen 2 and RDNA architectures both operating on TSMC’s 7nm process. While AMD’s desktop CPUs will likely remain on 7nm for the immediate future, it’s possible the company could introduce some 5nm CPUs for laptops in the future. We could eventually see 3nm as well, but it will likely be years before that process is mature enough to bring tangible benefits to PC chips.