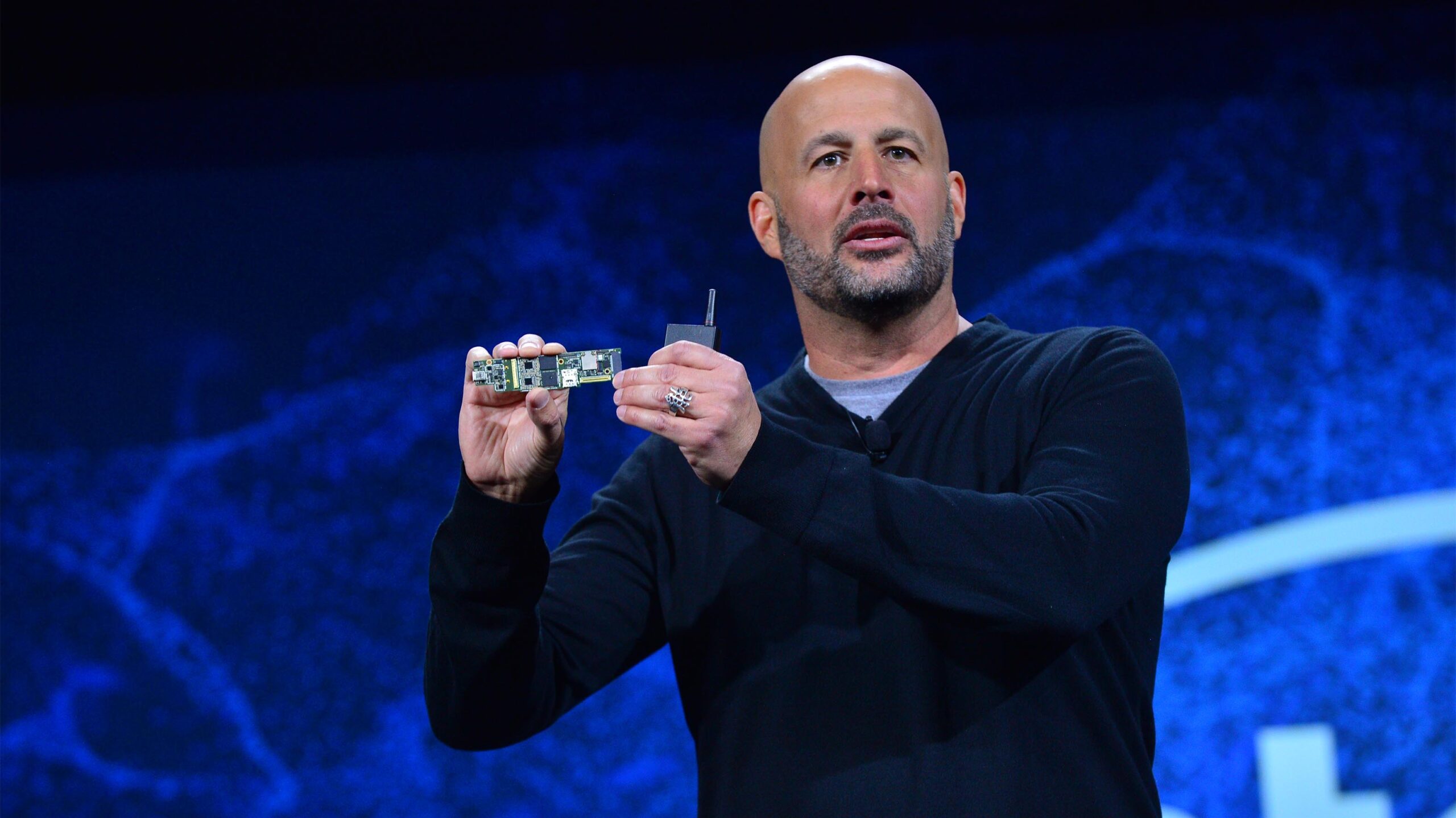 Intel says its Core processors with Hybrid Technology manage this in an up to 56 percent smaller package area, which can help shrink board size by 47 percent. At the same time, Lakefield can extend battery life.

Lakefield will be the first Intel Core processors shipping with attached package-on-package (PoP) memory, which further reduces board size. These processors will also be the first from Intel to deliver as low as 2.5mW standby system-on-a-chip (SoC) power. That’s a 91 percent reduction compared to Intel’s Y-series CPUs. Finally, Lakefield will include native internal display pipelines for the first time on an Intel processor, which will make Lakefield ideal for foldable and dual-screen PCs.

Intel Core i3 and i5 CPUs with Intel Hybrid Technology will leverage a 10nm Sunny Cove core for intense workloads and foreground applications, while four power-efficient Tremont cores balance power and performance optimization for background tasks. Both are fully compatible with 32- and 64-bit Windows applications. 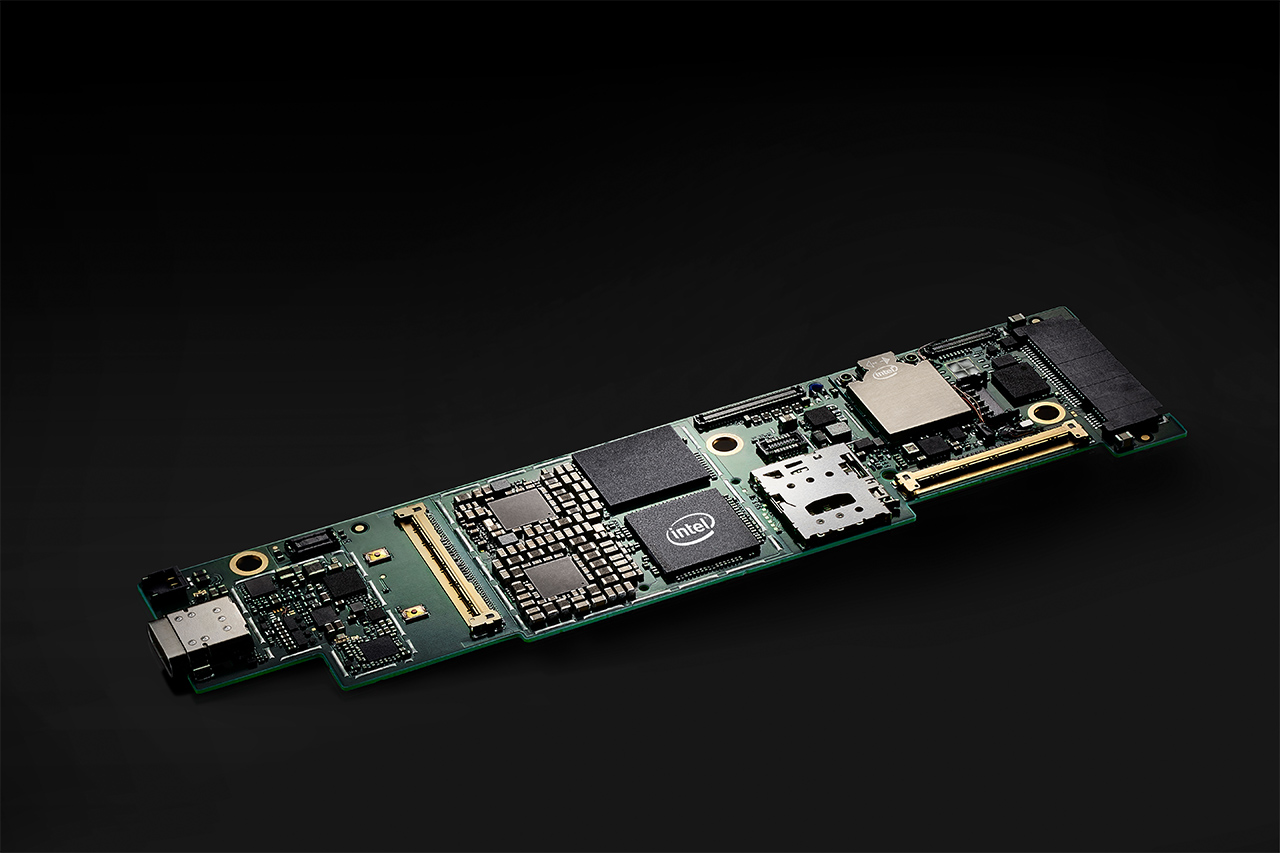 Additionally, Lakefield will use Foveros 3D stacking technology to achieve a significant reduction in package area. Intel says the Lakefield CPUs measure in at 12mm x 12mm x 1mm, or about the size of a dime. It achieved this by stacking two logic dies and two layers of DRAM in three dimensions. This also eliminated the need for external memory.

Intel also enabled real-time communication between the CPU and the operating system’s scheduler to ensure it runs the right apps on the right cores. The hybrid CPU architecture helps deliver up to 24 percent better performance per SoC power.

As for graphics, Intel says Lakefield sports up to 1.7x better performance, which means users can convert video clips up to 54 percent faster. Additionally, Lakefield supports up to four external 4K displays.

Along with details about the new Lakefield chips, Intel shared where people can find them. To start, Intel’s Lakefield chips will be available in Lenovo’s ThinkPad X1 Fold, which was unveiled back at CES 2020 and is expected to ship this year. Additionally, the new Intel-based Samsung Galaxy Book S will sport the Lakefield CPUs. The Book S is among the new Samsung laptops making their way to Canada, the first to come north of the border in a long time.

Those interested in learning more about Intel’s new Core i3 and Core i5 CPUs with Intel Hybrid Technology can head to Intel’s website.