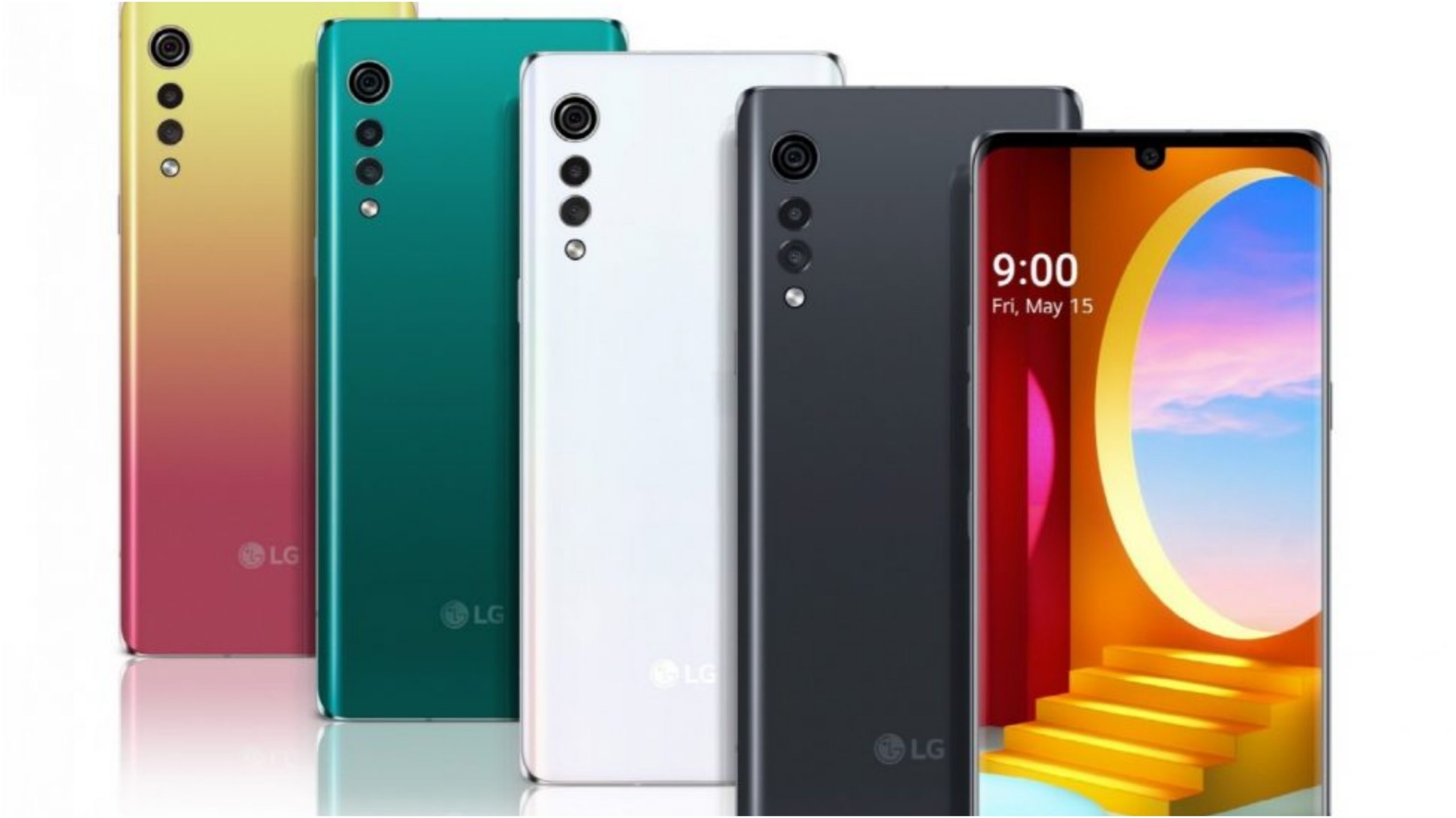 LG unveiled its Velvet back in May with a minimalistic design language.

The Velvet isn’t a flagship and sports a Snapdragon 765 processor, but that hasn’t stopped the device from featuring 5G connectivity and also working with company’s Dual Screen accessory. Now an Iranian tech site suggests that the South Korean company is launching a 4G variant to the Velvet.

The Snapdragon 845 was the flagship processor back in 2018, and available in devices like the Pixel 3 series, Galaxy Note 9 and the LG G7 ThinQ.

It’s possible that the 4G Velvet may not receive as many updates as the 5G variant.

According to GSMArena, this handset will reportedly be 20 percent cheaper than the 5G variant. Additionally, GSM says that LG also recently launched the Style 3 another smartphone with a Snapdragon 845 chipset.