The physical Fan Expo event has yet to be officially cancelled 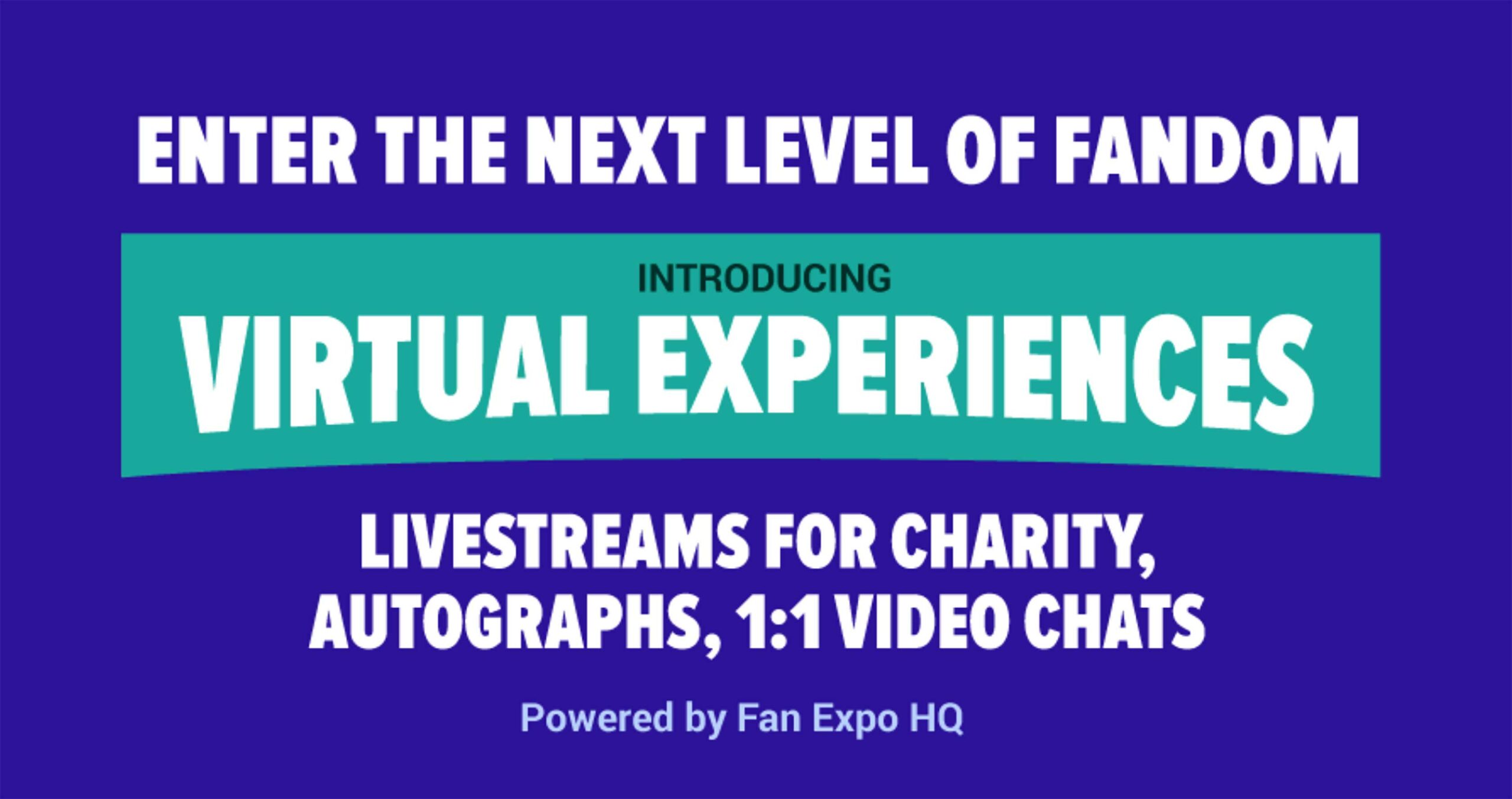 Fan Expo Canada has revealed a new ‘virtual experiences’ initiative which aims to bring aspects of the major Canadian pop-culture event to people at home during the COVID-19 pandemic.

On its website, Fan Expo revealed that this programming will feature an assortment of the show’s typical celebrity guests, who will take part in charity livestreams, autographs, one-on-one video chats and “too much more.”

So far, the only confirmed guests are John Barrowman, who played prominent roles in Doctor Who and the Vancouver-shot Arrow, and Red Rising author Pierce Brown. Both guests will take part in free one-hour Q&As.   The former is taking place on June 26th at 6pm ET, while the latter is set for June 29th at 6:30pm ET.

Additional events will be revealed in the coming days. Exact details on how the autographs, one-on-one video chats and voice recordings will work — namely, in terms of pricing — have yet to be confirmed. These will undoubtedly vary depending on the guest. The virtual experiences are similar to those being offered by the likes of Galaxy Con and Wizard World, which have had their physical events cancelled due to the global health crisis.

It’s important to note, however, that Fan Expo’s virtual experiences don’t appear to be intended to replace a physical show. As it stands, Informa Exhibitions, the company behind Fan Expo, has yet to cancel the pop-culture event, which is scheduled for August 27th to 30th at the Metro Toronto Convention Centre. To that end, tickets are still being sold the event.

That said, the City of Toronto is currently prohibiting events with attendances of 25,000 or more until at least August 31st. Given that Fan Expo brings in upwards of 100,000 people, it doesn’t seem like it would be allowed to run as originally planned. Even if it is permitted to go ahead during this weekend (or at a later time), there’s also the question of how many people would feel comfortable attending and/or have the financial means to attend during the pandemic.

Therefore, it remains to be seen what will happen with the public event.