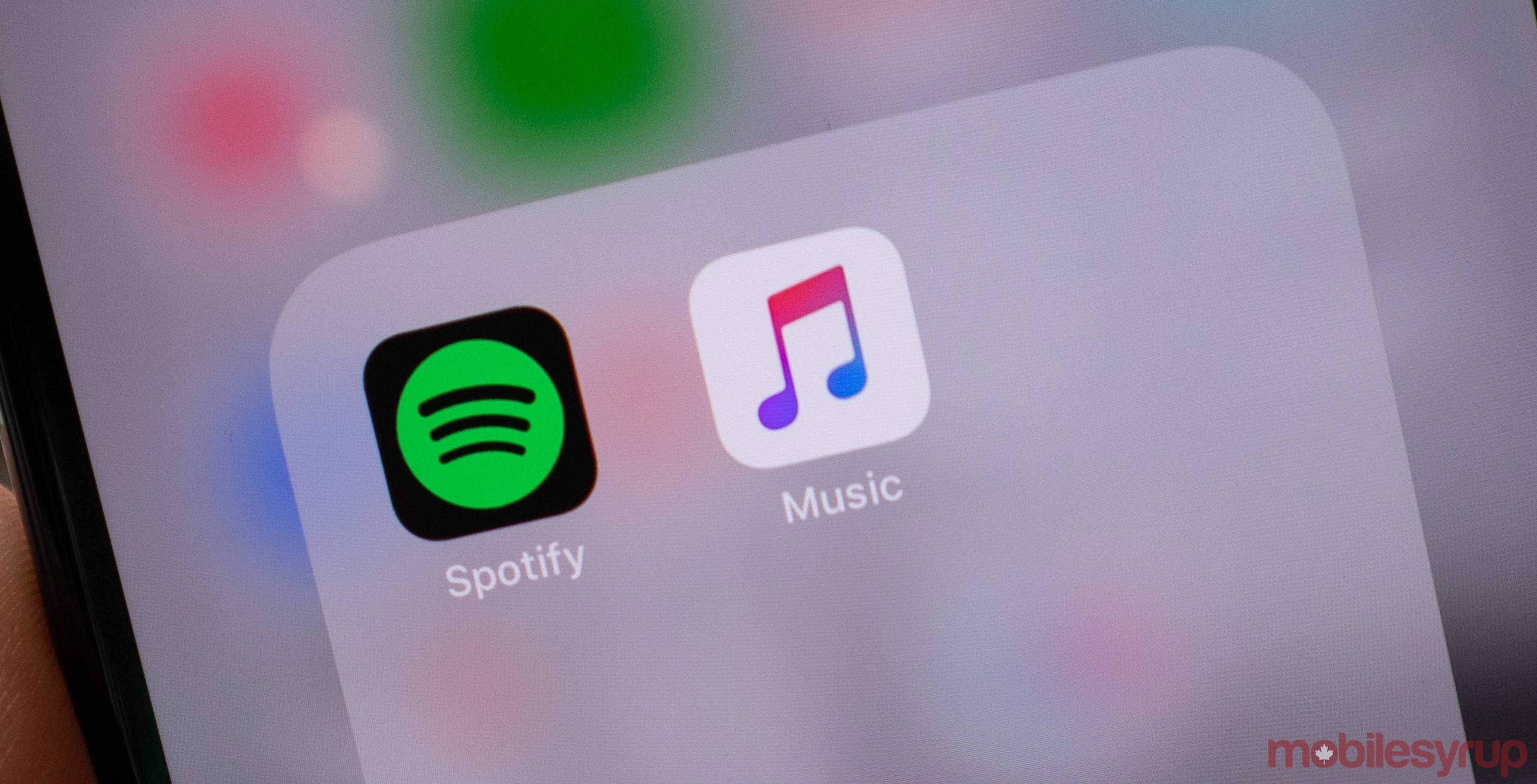 The Blackout Tuesday campaign aims to protest police violence and racism. Further, the campaign seeks to honour George Floyd. Floyd’s death at the hands of police sparked outcry and demonstrations in cities in the U.S. and around the world.

Spotify added an eight-minute and 46-second moment of silence to select playlists and podcasts on the platform. That period of silence is equal to the amount of time former Minneapolis police officer Derek Chauvin pinned Floyd down by kneeling on his neck, which resulted in Floyd’s death.

Additionally, Spotify shared a blog post, which reads as follows:

“June 2 is Black Out Tuesday, a day of collective disconnect from work meant to help people reflect and come together in support of the Black community. On this day—and every day—Spotify will support our employees, friends, partners, artists, and creators in the fight against racism, injustice, and inequity.

We are using the power of our platform to stand with Black creators, amplify their voices, and accelerate meaningful conversation and long-needed change. As a result, you’ll notice some changes on Spotify starting at 12:01 AM on Tuesday. “

The post goes on to detail some of the changes Spotify made to its platform, including blacking-out channels, playlists and podcasts, activating the ‘Black History is Now’ hub and more. Spotify will also pause all social media publication.

Apple Music and others

Apple Music has reportedly cancelled its Beats 1 radio program. Instead, the streaming service will promote a station that celebrates music produced by black artists. Further, its regular recommendation and radio tabs show a single playlist called ‘For Us, By Us.’

The Verge also reports that some users will see a full-page takeover that includes a message of support for the protest movement.

Amazon Music tweeted in support of the movement as well and says it will pause all social media for the day.

YouTube Music tweeted in support of the movement from its official account. Previously, YouTube pledged to donate $1 million USD (roughly $1.35 million CAD) to the Center for Policing Equity.

SiriusXM also ‘took a pause’ at 3pm ET to observe Blackout Tuesday. A representative told MobileSyrup that SiriusXM would take a pause to reflect on the history of racism and demand a better future.

The campaign began as a call to action from Atlanta Record marketing chief Jamila Thomas and former Atlantic employee Brianna Agyemang. It started with the hashtag ‘#TheShowMustBePaused,’ but has become a broader movement in the music industry.