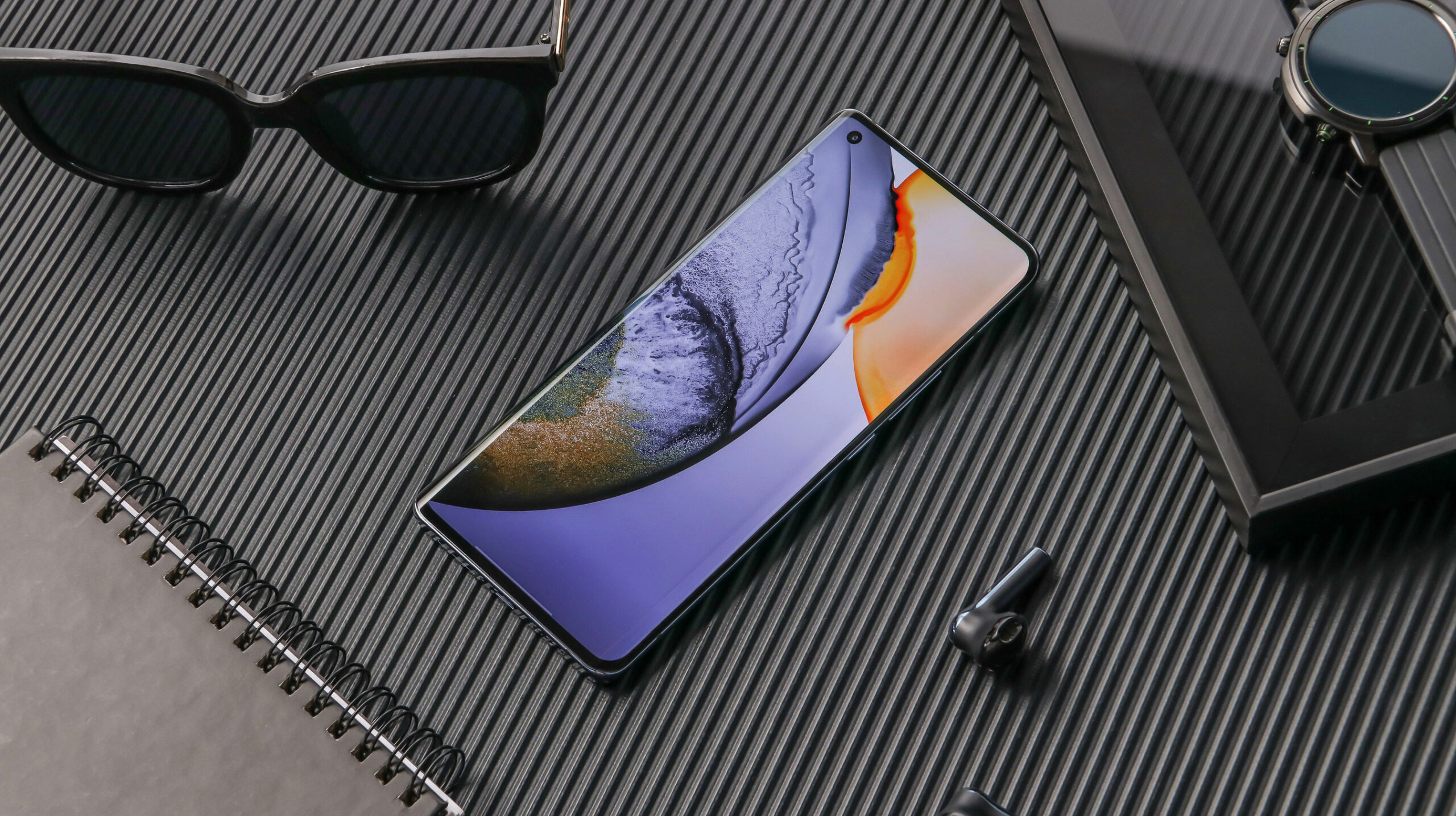 Dongguan, China-based company Vivo has officially announced its first flagship smartphones of the year: the X50, the X50 Pro and the X50 Pro+.

These handsets sport a “Gimbal Camera System,” which allows users to take photos and videos while in motion, even at night. The camera system is based on a professional gimbal that moves in the opposite direction of shaking motions to provide more stability for the main shooter. Additionally, the system widens the rotational angle and anti-shake area compared to other stabilization methods, allowing for clear images.

There’s also a Gimbal Radar with an on-screen ball that reflects the movements of the gimbal so users know when the frame is stable.

The X50 Pro and X50 Pro+ both support 60x Hyper Zoom, with the main camera on the X50 Pro featuring a 1/1.3 inch ISOCELL GN1 sensor, a ‘Super Night Mode’ and an ‘Astro Mode’ to take pictures in the city and country at night. Further, the devices support Super Wide-Angle, Super Macro functionalities and a four-layer algorithm for ‘Portrait Mode.’

The X50 Pro+ is powered by a Snapdragon 865 chip and can reach up to 120Hz refresh rate. Vivo also says the base X50 is the slimmest 5G phone, which likely means it sports a Snapdragon 765 processor.

All of the handsets feature an optical under-display fingerprint scanner.

Vivo says that this would be the first X series products to be made available in international markets, but it’s still unlikely to see the smartphone in Canada.