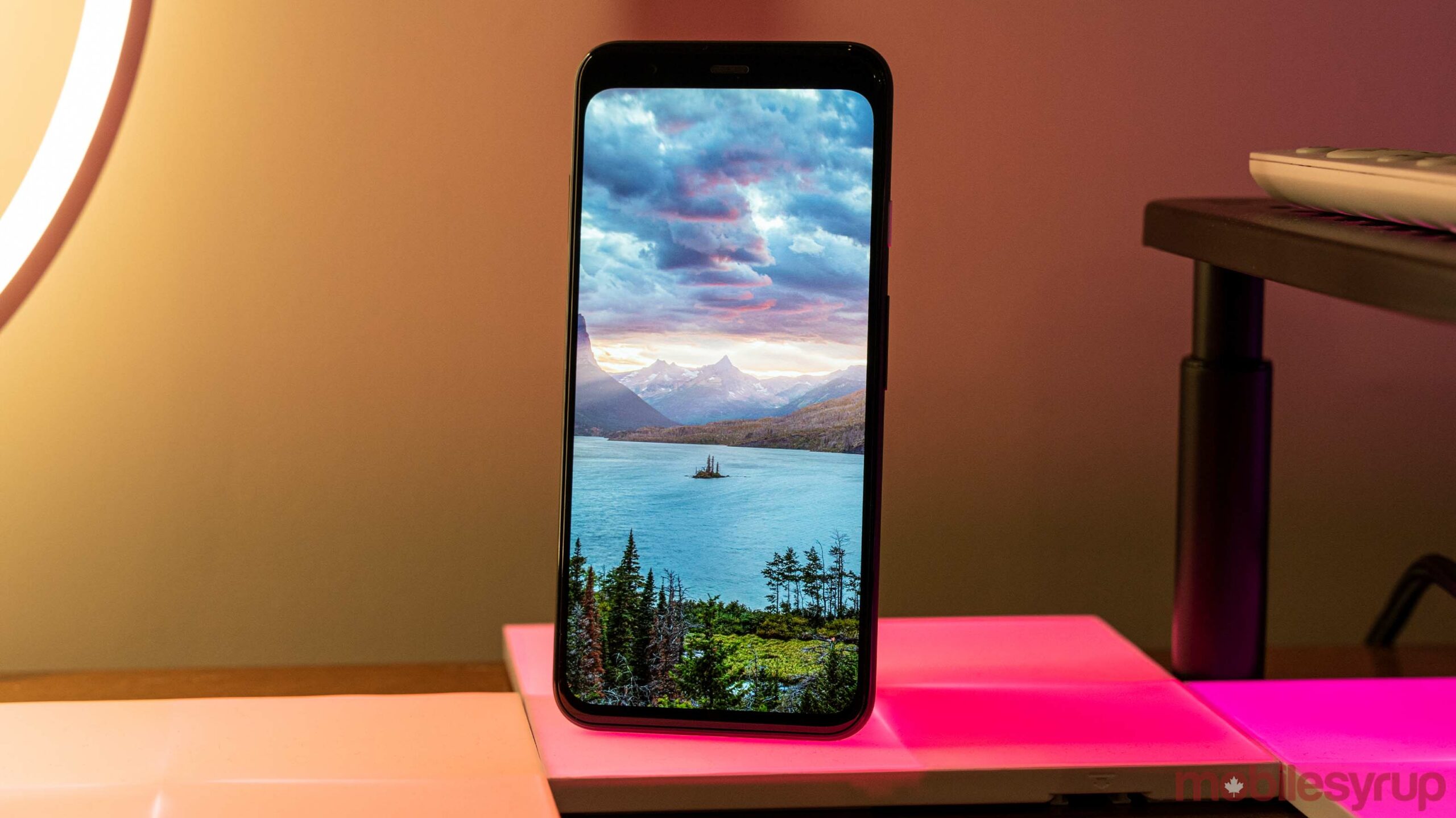 Over the weekend, you may have seen an interesting photo making the rounds on Reddit, Twitter and other social media platforms. While it looks like an innocent wallpaper featuring a mountain lake at sunset (or sunrise), the photo causes boot loops and other issues for Android phones.

Parts of the image file’s colour space triggers a crash in Android’s System UI when set as the wallpaper. It appears most Android phones are susceptible, including the latest Samsung and Pixel devices.

Of course, this isn’t the first time images have caused problems for Android phones. Last month, the Google Wallpapers app distributed images that lead to a similar crash. Google didn’t share the technical details of that issue, but Android Police notes that crashes are similar to this photo, which means they could be linked.

That issue got marked as fixed a couple weeks ago. The solution should arrive for users in a future update. However, it’s not clear if that fix will work for this new image too.

How an image crashes a smartphone

WARNING！！！
Never set this picture as wallpaper, especially for Samsung mobile phone users!
It will cause your phone to crash!
Don't try it!
If someone sends you this picture, please ignore it. pic.twitter.com/rVbozJdhkL

If you’re curious about how an image can crash your whole phone, here’s how it works. The colour space using in the photo is encoded incorrectly. The result is that a specific value at a certain point exceeds it’s defined maximum, which leads to an ‘out-of-bounds exception’ and crashes the System UI. Since the image is set as your background, the crash keeps repeating, even if you boot into safe mode.

The simplest fix available is a factory reset, which you can do from the recovery menu. Unfortunately, it wipes all the data from your phone. Android Police notes that one of its readers fixed the issue on a Samsung device without wiping it, but you’ll need to be quick to replicate that success.

Further, XDA Developers spotted a fix for the underlying problem submitted to Google’s Android Open Source Project (AOSP). AOSP is the underlying foundation for the Android operating system. Along with that, the folks at LineageOS described a more complex solution.

It’s also worth noting that not all Android phones or versions are affected. 9to5Google reports that Android 11 devices don’t crash because they automatically convert the colour space to resolve the problem. Huawei devices also appear to be unaffected, as do some more heavily-tweaked Android skins.

Because it has been prominently shared on the internet, it should be easy to avoid installing this particular wallpaper. However, people could modify other images to cause the same problems. Hopefully Google adopts a fix and rolls it out soon.