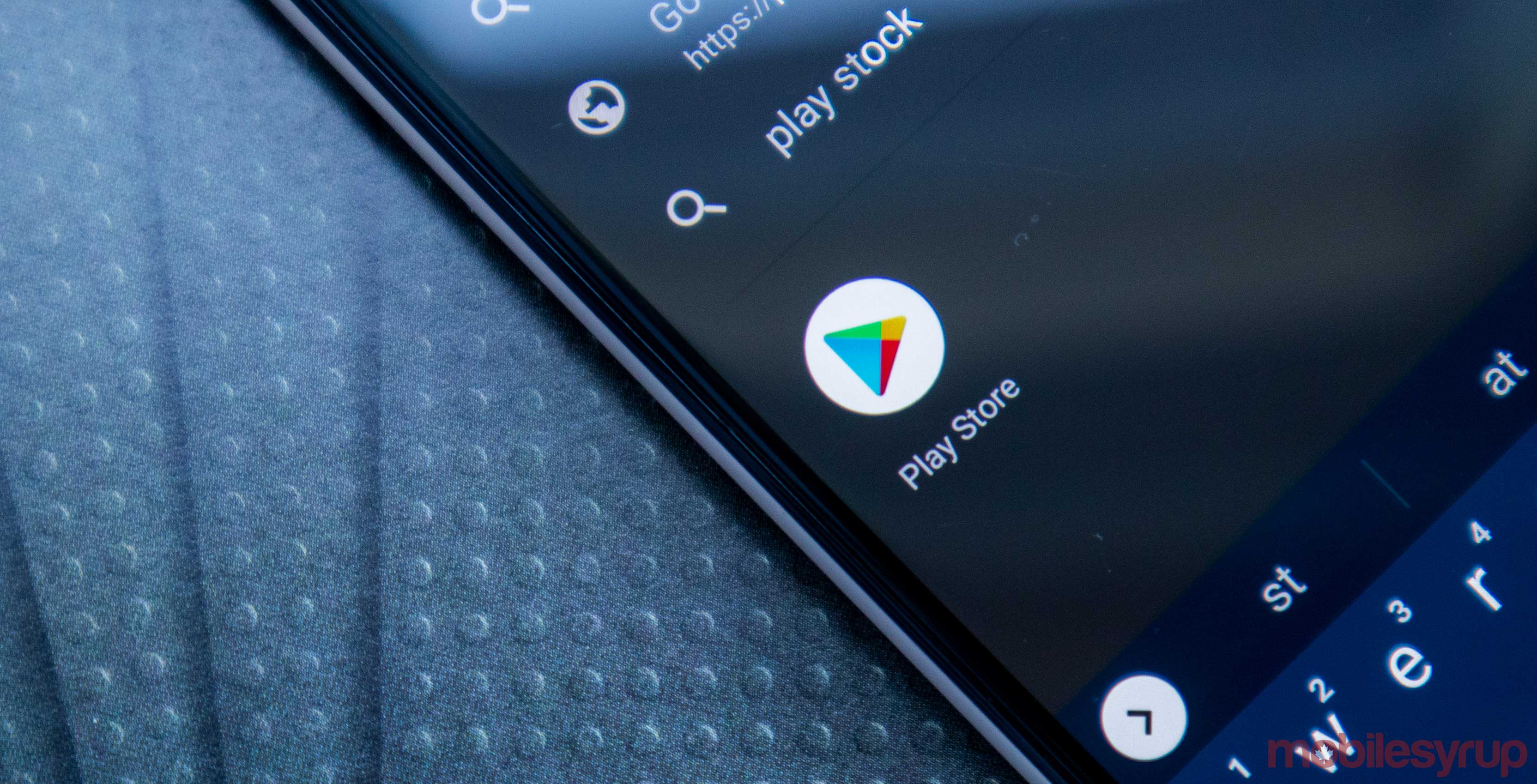 Google might be letting users know how its Play Store games play with a new YouTube video feature, according to Android Police.

The company is now testing a new feature called ‘Watch others play’ that will let Play Store users watch videos inside of a game listing.

Earlier this month, Google began testing new search filters for Play Store listings. Users could refine their searches by rating and badges, which include ‘Editor’s Choice’ and ‘New.’

Watch others play is currently only showing up for a small number of users. At this point, it isn’t clear whether the videos can be played in the Play Store of the YouTube app.

We’ll have to take a wait and see approach if Google will add this new feature in a future update.

As Android Police notes, the test seems to suggest a larger cross-service push from Google.