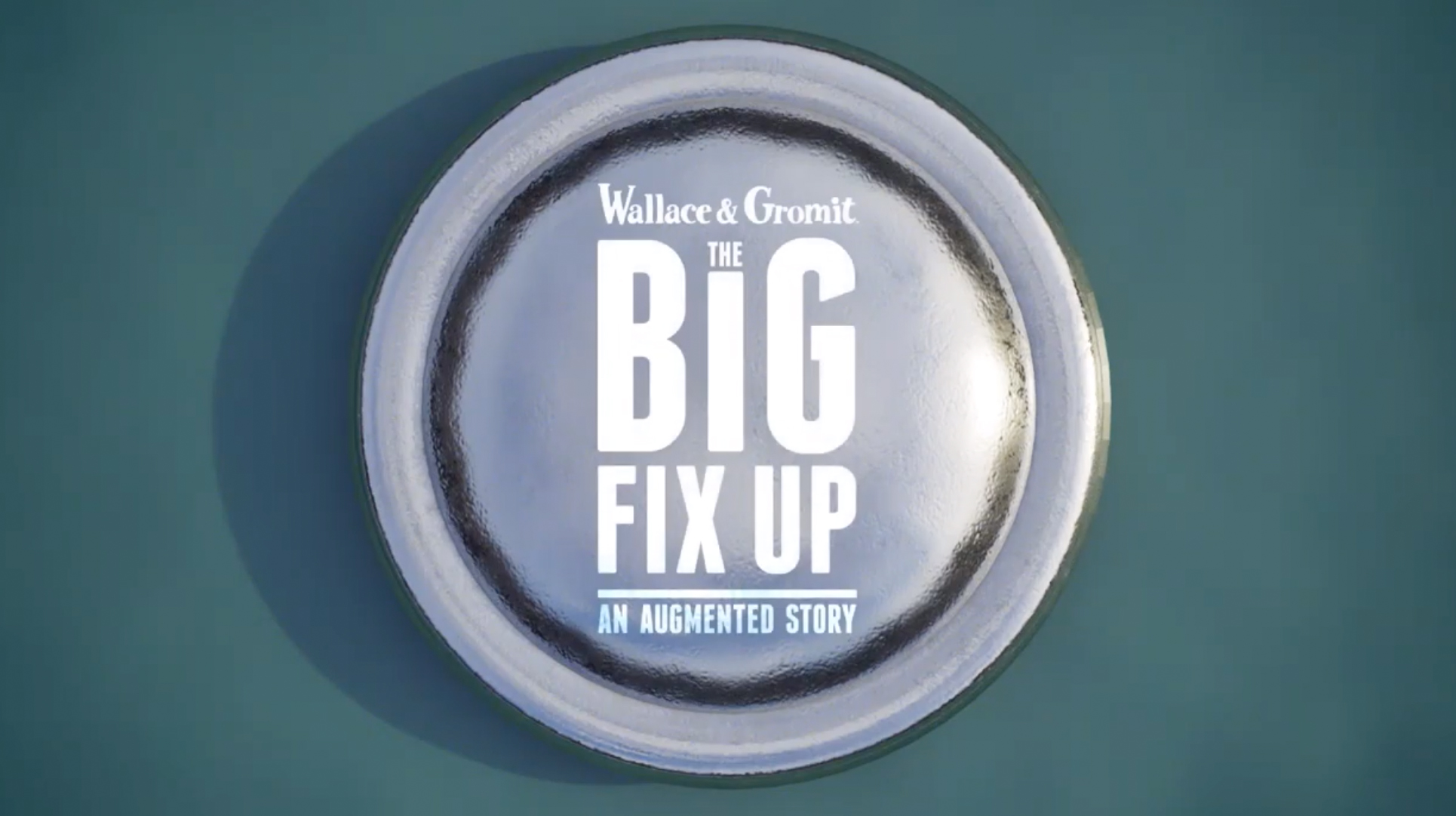 Wallace and Gromit have made many appearances in video games over the years.

Now, the duo is making its augmented reality (AR) debut this fall with Wallace and Gromit: The Big Fix Up. It’s an entirely home-based experience that can be played during the COVID-19 pandemic.

The AR game will showcase its story over time through computer-generated animation, character phone calls, and comic strips through gameplay.

The title was made in collaboration with Wallace and Gromit‘s animation studio, Aardman Animations, and a group called the Fictioneers. The University of South Wales is also contributing.

The game follows Wallace and Gromit as they start a new business venture called ‘Spick & Spanners.’ As a new employee of the company, the player helps ‘fix up’ the city of Bristol.

Bristol is the home of both the iconic pair and Aardman Animations studio.

Wallace and Gromit: The Big Fix Up is coming out first in the UK in fall 2020. An international rollout will release at a later date.

For anyone who wants to learn more about the AR game, register on the game’s website as more information is released.

Source: Wallace and Gromit Via: Engadget