Details are scarce at the moment, though 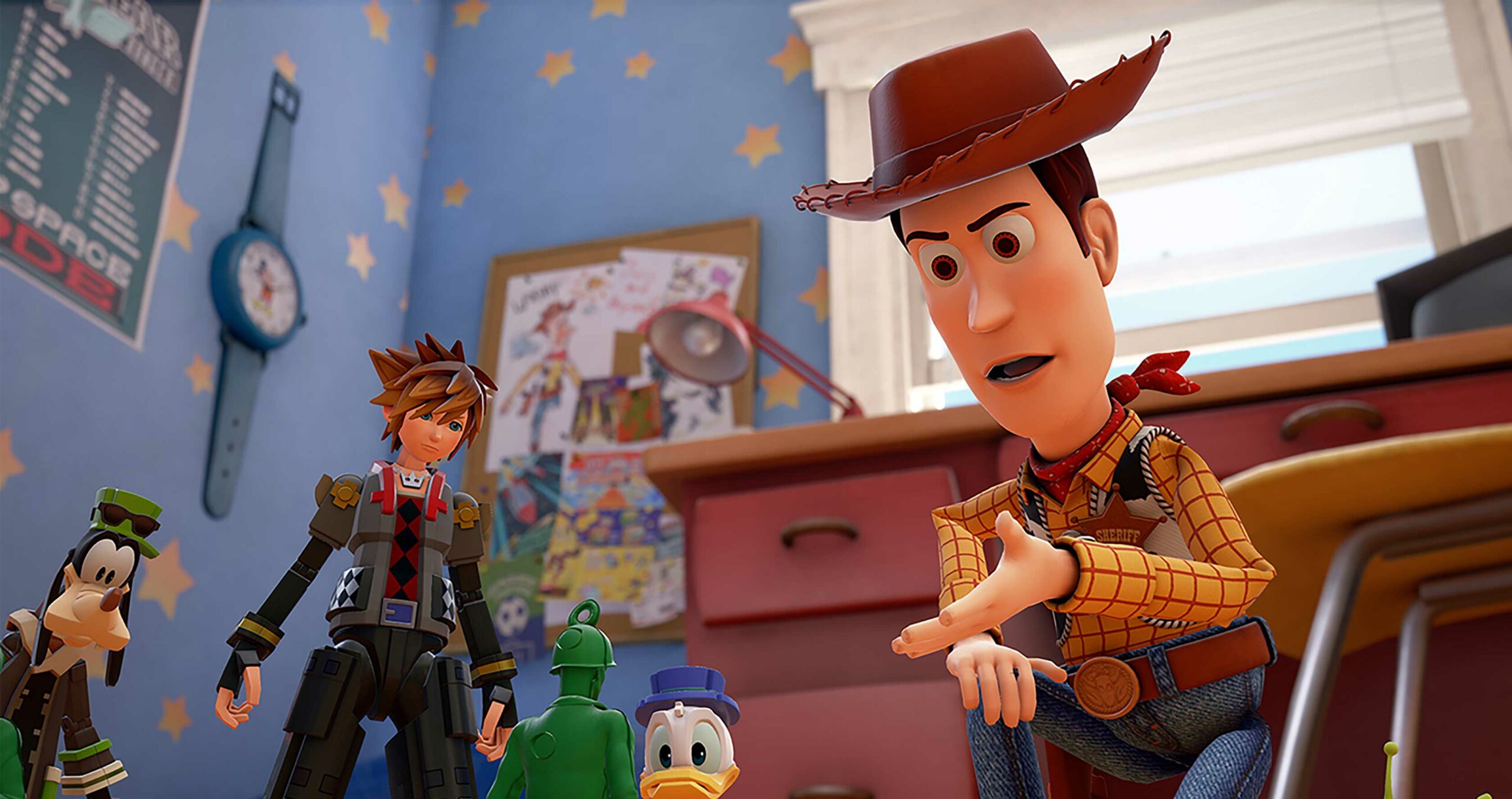 Square Enix and Disney’s popular Kingdom Hearts video game series is being adapted into an animated series for Disney+, according to various reports.

Over the past couple of weeks, rumours have circulated about a Kingdom Hearts series on Disney+ from random and seemingly dubious accounts on Twitter.

However, more reputable sources have come out to corroborate those earlier whispers of the series’ existence.

Around the same time, social media influencer Daniel Richtman — another frequent Marvel tipster — shared a Kingdom Hearts GIF with Sora and his friend Kairi with a vague “?” caption.

There is a #KingdomHearts series in the works at Disney+.

Disney originally wanted to make it but that didn't work out, so Square Enix was asked to create a pilot using Unreal Engine.

This series is most likely not live-action, but CG animated. They're currently casting. pic.twitter.com/jroZXImeOm

According to Kaya, Disney initially wanted to make the series itself, but has since turned to Square Enix, the developer of the games, to handle production. Casting is underway, says Kaya.

Skyler Shuler, editor-in-chief of the Disney-focused site DisInsider, added to Kaya’s tweet with a number of extra details.

Getting asked why I didn’t report on this, I knew a ton of my fellow insiders were on this too. @Vullein @DanielRPK @PolitoThomas @ManaByte

Also, I don’t know how Final Fantasy characters would play into this or even a story at this point. https://t.co/DT3kaqiA8D

Per Shuler, the Disney+ Kingdom Hearts adaptation will indeed be a CG animated series, not a movie or live-action property. Additionally, long-running Disney voice actors from the games, including Tony Anselmo (Donald), Bill Farmer (Goofy) and Jim Cummings (Pete, Winnie the Pooh), are expected to reprise their roles.

It’s unclear, however, whether original Kingdom Hearts characters like Sora or Riku will factor into the series. Further, Shuler says he doesn’t know what the plot of the series would even be or whether any of Square Enix’s Final Fantasy characters — a major aspect of the Kingdom Hearts franchise — would make an appearance. The action-RPG series follows Sora and his friends as they travel to different locations based on iconic Disney films to protect the worlds from dark forces.

Of course, take all of these reports with a grain of salt until Disney makes an official statement. That said, it would make sense for Disney to want to leverage Kingdom Hearts on Disney+, given the franchise’s popularity. The most recent entry in the series, Kingdom Hearts III, was positively received and went onto become one of 2019’s best-selling games.

Franchise director Tetsuya Nomura has also teased that multiple Kingdom Hearts projects are in the works besides the recently delayed Kingdom Hearts Dark Road mobile game. Therefore, a Disney+ series could be one of them.