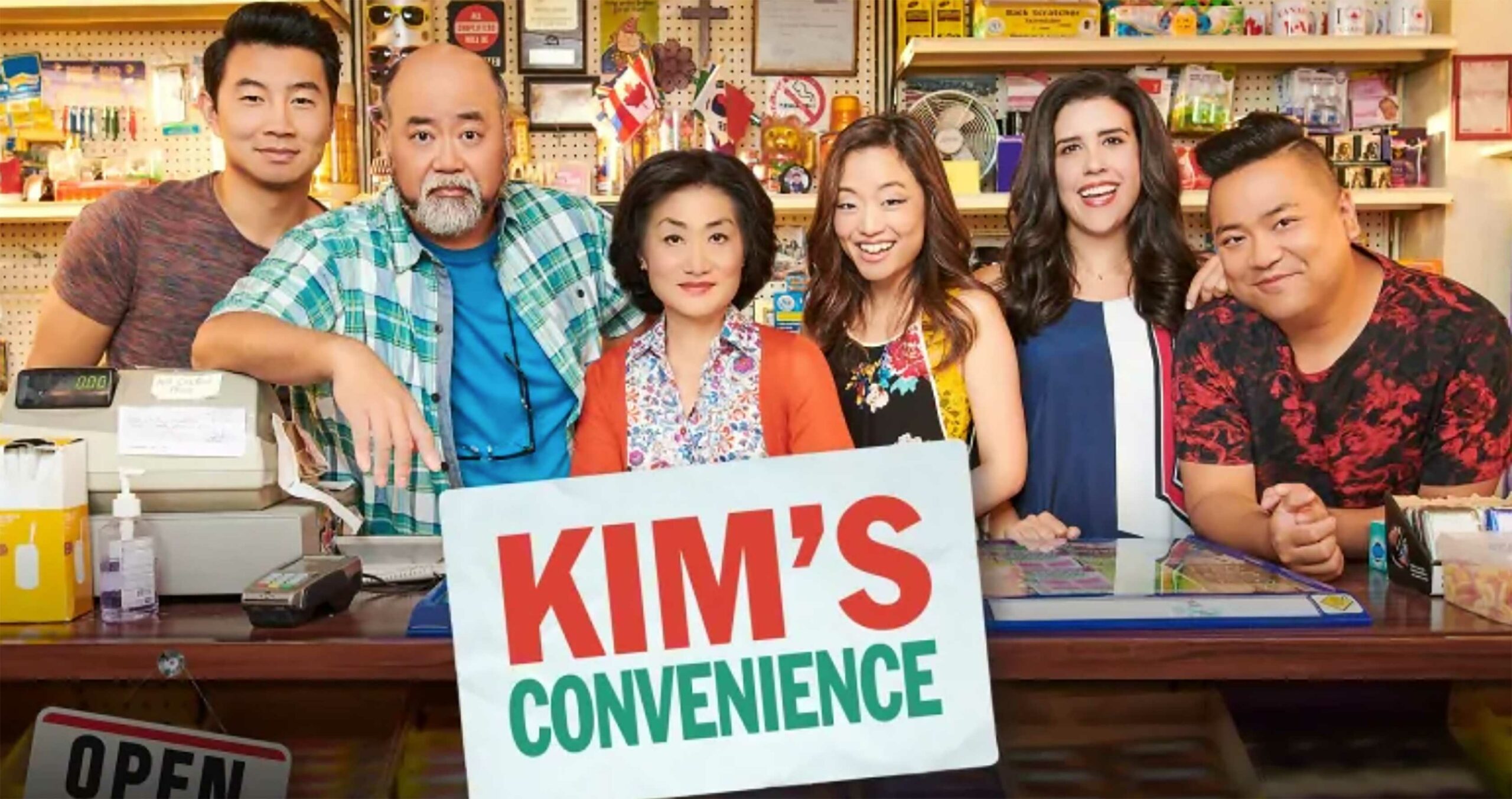 The cast of the hit CBC show Kim’s Convenience and ABC series Fresh Off the Boat will both do virtual tablereads of their pilot episodes this weekend in order to celebrate Asian Pacific Heritage Month.

The Saturday evening event will help raise funds for non-profit Asian arts organizations in Canada and the U.S. Additionally, crowdfunding platform Seed & Spark will stream the event on its Facebook and YouTube pages.

The cast of the Asian comedies will read the pilots back to back, and viewers who donate at least $10 (Canadian or U.S.) will get a link to participate in a Q and A with the casts.

Kim’s Convenience features a Korean-Canadian family running their convenience store in Toronto. The show recently finished its fourth season on CBC and was renewed for two more seasons. Fresh Off the Boat concluded with its sixth season this past February. The comedy focused on a Taiwanese-American family in the 90s.