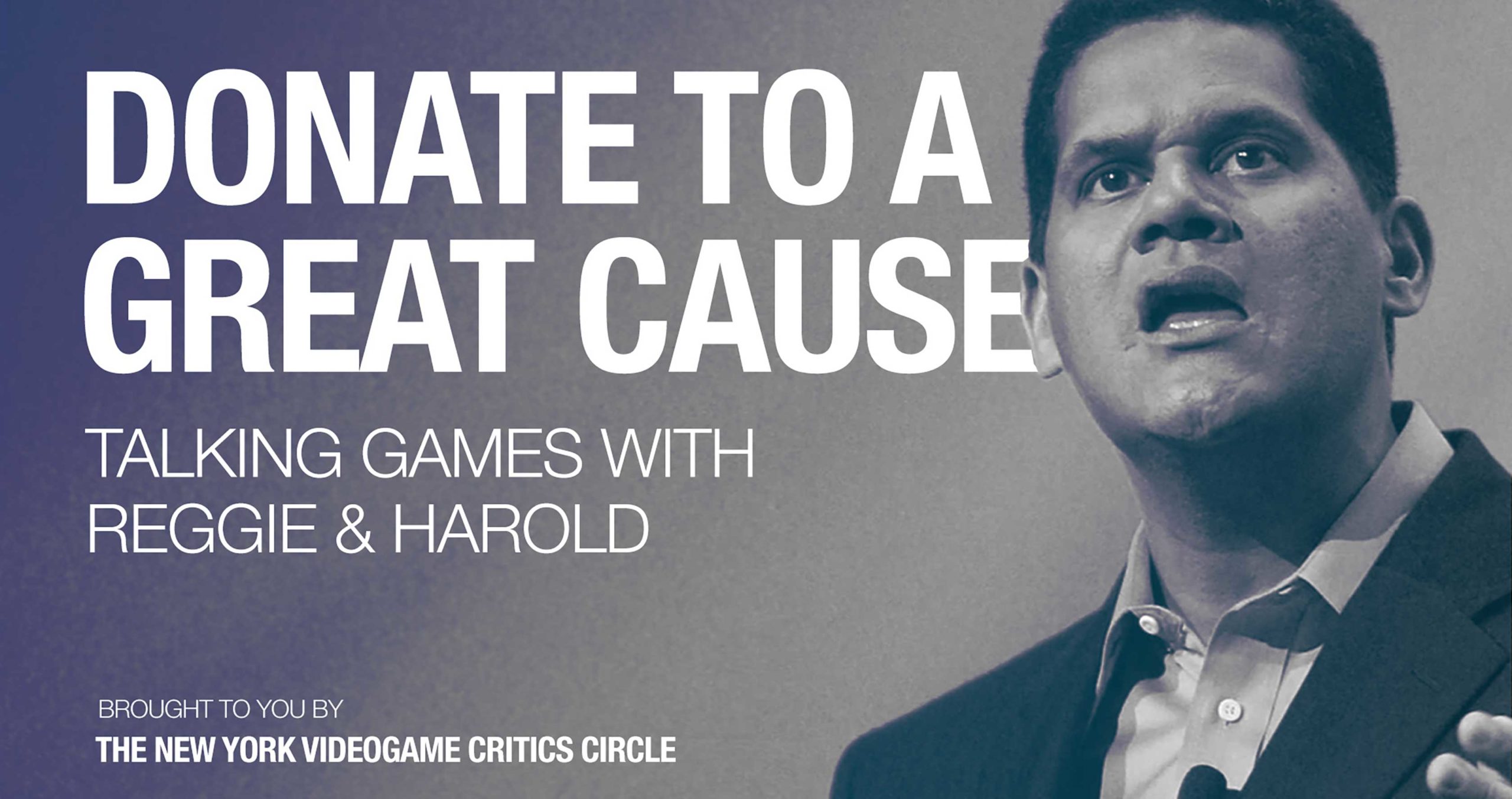 A few weeks ago, former Nintendo of America president Reggie Fils-Aimé announced plans to co-host a new gaming podcast in support of charity.

Today, the seven-part series premieres with its first episode at 12pm ET. Titled “Talking Games with Reggie and Harold,” the series follows Fils-Aimé and journalist Harold Goldberg as they discuss gaming-related subjects with various guests.

The first episode will feature Henry Love, program director at Gateway Housing NYC, a nonprofit that aims to help homeless children in New York. To that end, Love will discuss how video games can positively impact young people facing poverty and homelessness.

The following week’s episode will have a gaming industry guest who will be revealed closer to the time. So far, Canadian gaming entrepreneur Geoff Keighley, who’s curating the ongoing digital Summer Game Fest, is set to appear on “Talking Games with Reggie and Harold” at some point.

The main reason for the show, however, is to raise money for the New York Videogame Critics Circle, which will use the proceeds to donate video games and consoles to homeless shelters in New York. You can donate through this GoFundMe campaign.

The podcast will be free to listen to without a donation, but there are still several good reasons to pitch in. Besides just supporting a good cause, donating will give you exclusive perks, such as the option to submit questions to Fils-Aimé and access to a private action for rare items — most notably, a Nintendo Power magazine signed by Mario creator Shigeru Miyamoto.

Once it goes live at 12pm ET, you can listen to the podcast here.

Several Nintendo Switch exclusives are now $30 off in Canada