Messenger Room integration is coming to WhatsApp on Android: report

Select users have access to the feature through a new beta 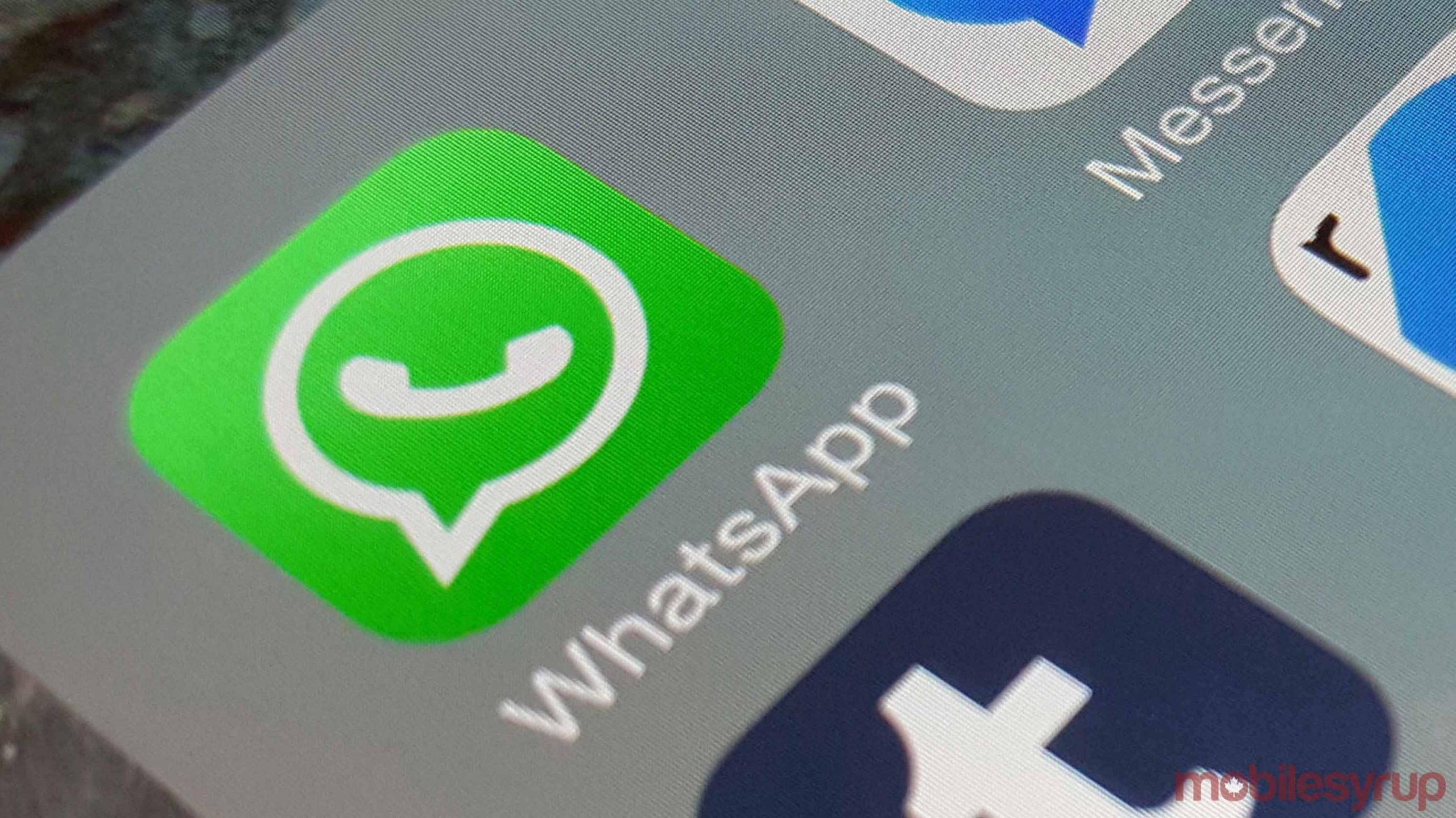 Whatsapp Facebook Messenger Room integration is coming to the platform’s Android app, according to a report from WABetaInfo.

Select WhatsApp Android users noticed the new feature in a recent beta update. The news comes after Facebook recently rolled out its own Messenger Rooms feature, which allows users to set up a group chat with as many as 50 people without the need for a Facebook account.

The social media company also confirmed that it would integrate the new feature on Instagram and Facebook. It hasn’t clarified when that is happening, however.

This news at least hints that Facebook has integration plans for WhatsApp as well. More WhatsApp beta users are speculated to receive the new integration update soon.

Like with WhatsApp, the integration Room is protected by encryption and privacy controls. However, there is an asterisk to video group calls as “they aren’t end-to-end encrypted” says the WABetaInfo report.