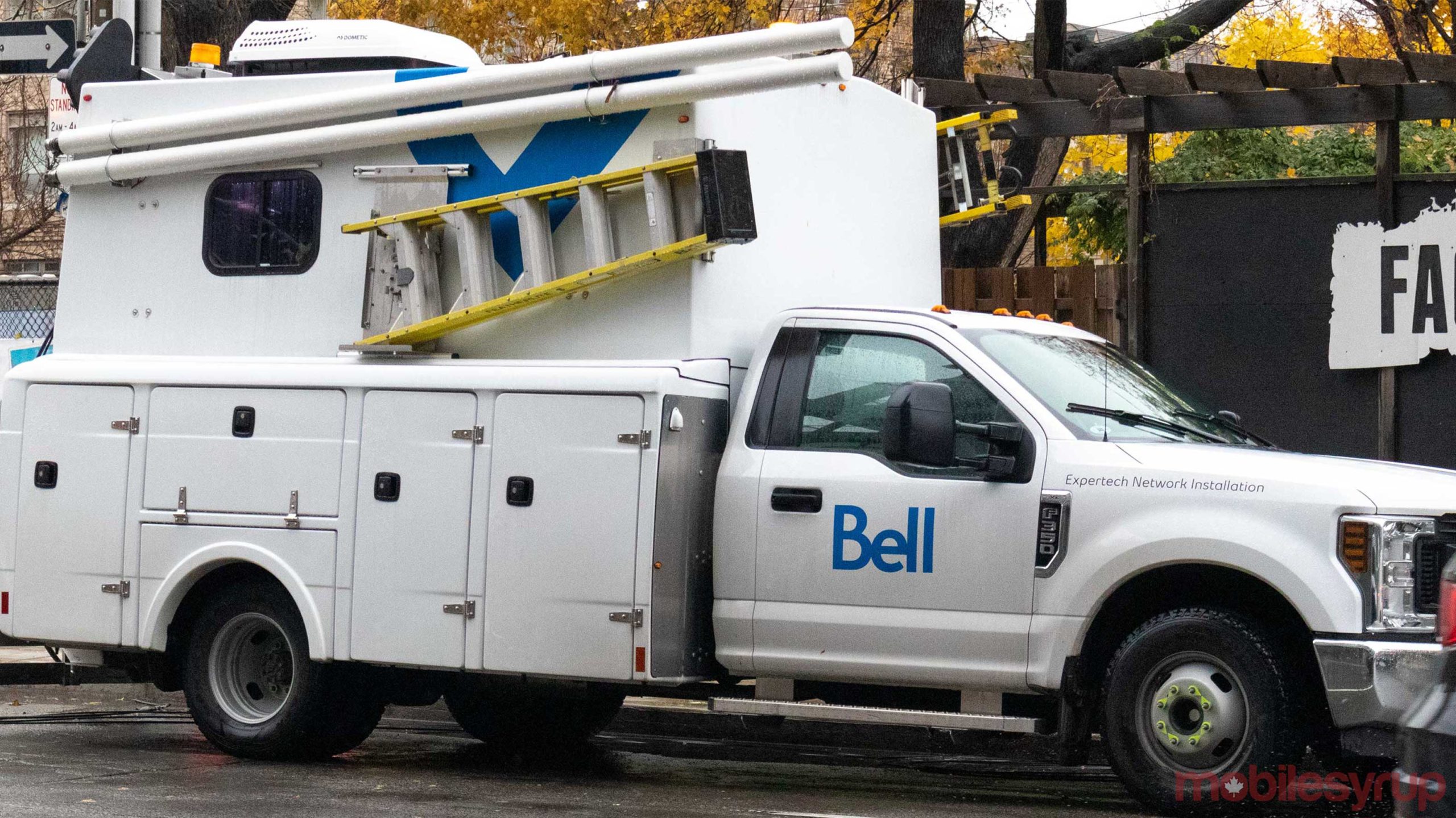 Construction of these networks is set to begin sometime this summer, with the first customers being slated to get access this fall.  Morden has a population of roughly 9,000 residents, so this is a good start towards bringing fibre to the full town. However, Bell MTS hasn’t said anything yet about expanding beyond this initial rollout.

Bell’s press release mentions that once the fibre is installed, it allows for download speeds of up to 1.5Gbps. The telecom giant is also slated to bring these speeds to La Salle, Flin Flon and Churchill, Manitoba this year.