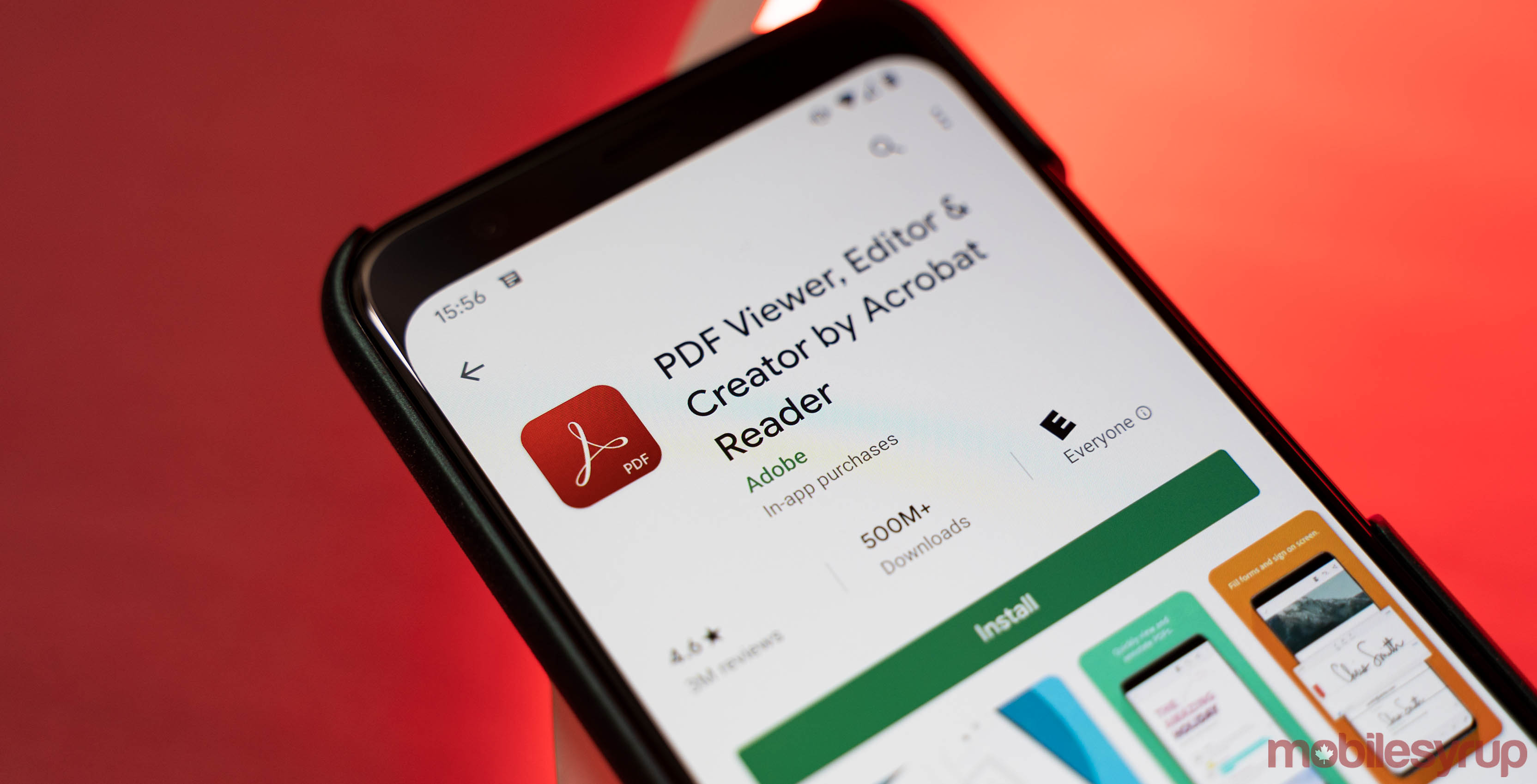 If you use Adobe Acrobat on your Mac, you’ll want to grab the patch rolling out now. It contains fixes for a trio of vulnerabilities that could allow attacking applications to gain ‘root’ access on macOS without you knowing.

According to Appleinsider, a malicious program could use these exploits to gain elevated privileges to ‘superuser,’ or root, on macOS. For those unfamiliar with superuser and root, it allows a program with those privileges to do just about anything without users’ knowledge.

Security researcher Yuebin Sun from Tencent Security uncovered the security vulnerabilities. Sun details the discovery in a blog post, noting that the only requirement for exploiting the vulnerabilities is that a user has Adobe Acrobat installed.

Thankfully Adobe has issued an update that patches the vulnerabilities.

You can learn more about the flaw and Adobe’s response in the company’s security bulletin.

Apple claims there is ‘no evidence’ that Mail app security flaws were exploited again...