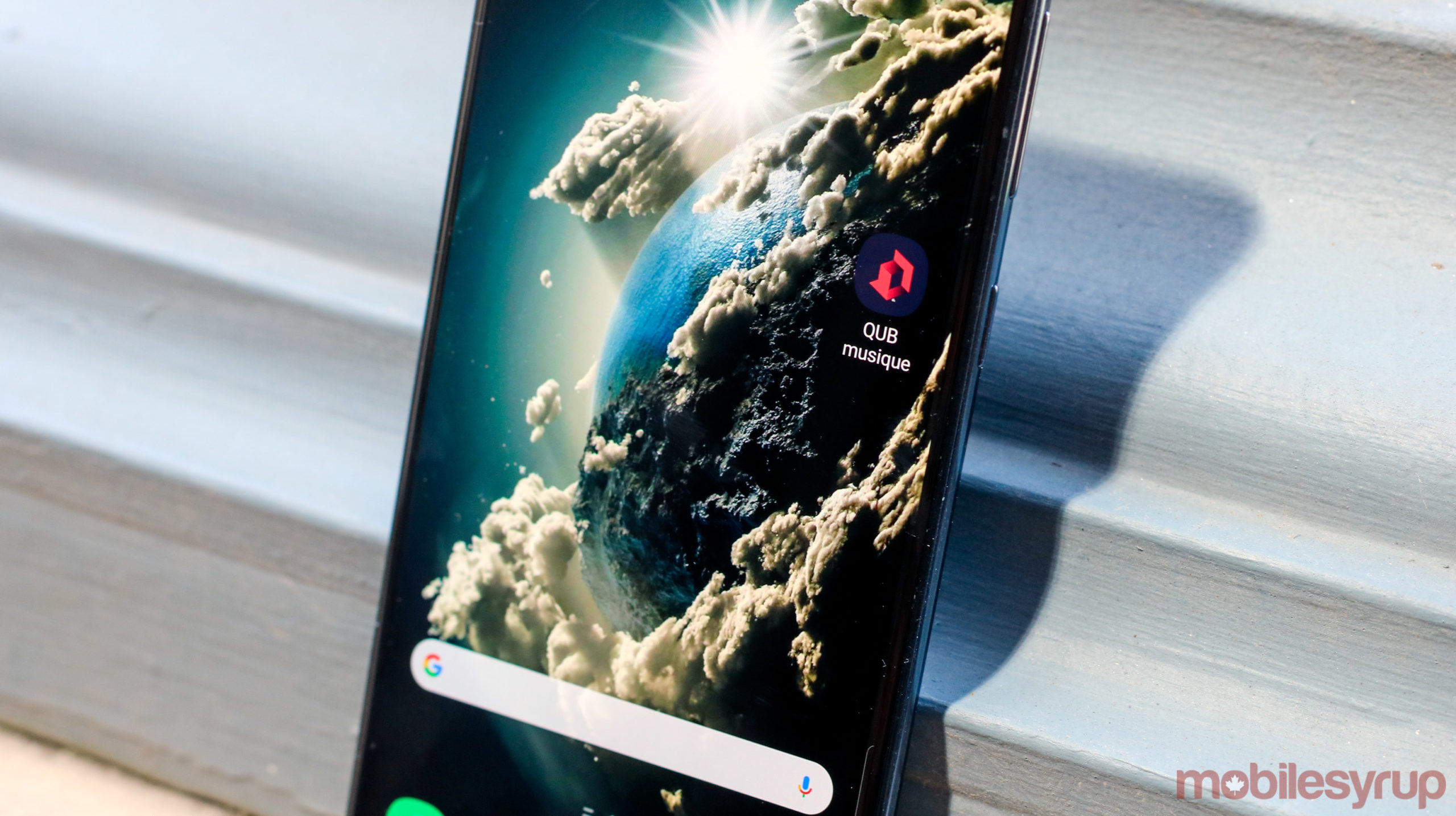 Quebecor has announced the launch of QUB musique, the first music streaming platform designed and produced in Quebec.

The platform features 50 million songs available on-demand along with hundreds of different playlists.

QUB musique is now being offered at no cost to all subscribers until July 31st.  To take advantage of the offer, head to qubmusique.ca. Starting August 1st, QUB musique will offer Vidéotron members its service for $4.99 CAD. If you’re not with Vidéotron, the QUB musique platform costs $11.99 per month.

Quebecor says that more money will be paid to artists and right holders by QUB musique than any of the other streaming services, but it didn’t reveal specific numbers.

“We are betting that Quebecers are ready to do their part so that players in the music industry are better paid. As for us, we are committed to continuing to invest and work to make QUB musique a true ally of Quebec music,” said Mathieu Turbide, Quebecor vice president of digital content, in a recent statement.

The public will also be able to make their own playlists, find out what different artists are listening to and receive exclusive content.

QUB musique is available on iOS, Android and the web.