Make your own R2-like astromech droid 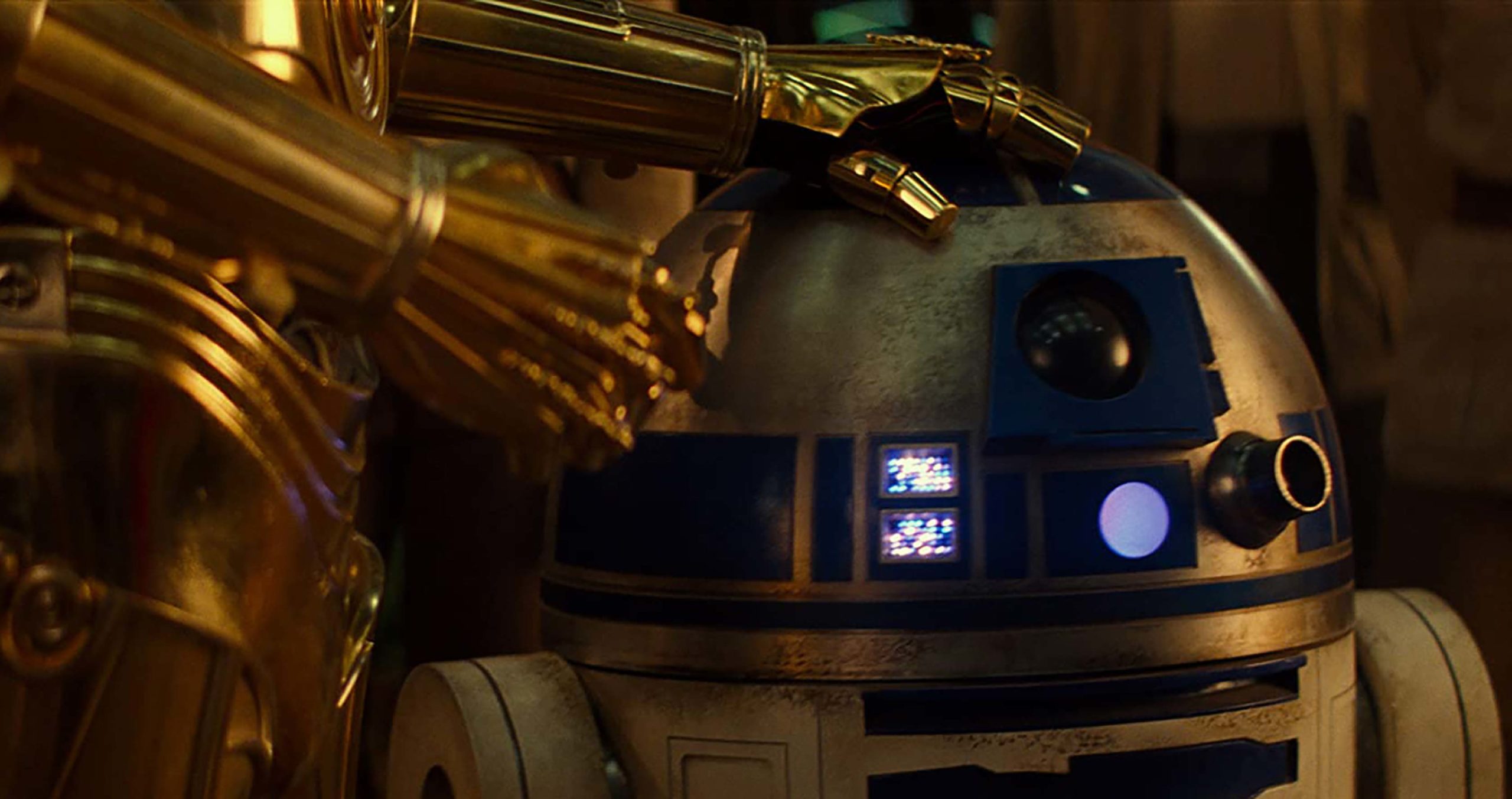 Disney has launched a new mobile Star Wars app called Droid Depot that lets you construct your own droid companions.

With the app, Star Wars fans can design, pilot and interact with droids through augmented reality. You’ll even be able to play Tic-tac-toe with your robotic creation. It’s worth noting that the app specifically focuses on astromechs, the type of droid made famous by R2-D2.

You can download Droid Depot for free on Android and iOS.

The app comes out of the company’s Disney Parks division and contains a mobile version of the Droid Depot attraction from Disneyland and Disney World’s Galaxy’s Edge theme parks.

However, those parks have been closed indefinitely due to the COVID-19 pandemic, prompting Disney to release an app version that even those outside of the U.S. can download. The app’s launch also coincides with Star Wars Day on May 4th.

For more on Star Wars Day, check out what new Star Wars content is now available on Disney+ in celebration of the “holiday.”