Refunds for Music Festival ticket holders will be issued 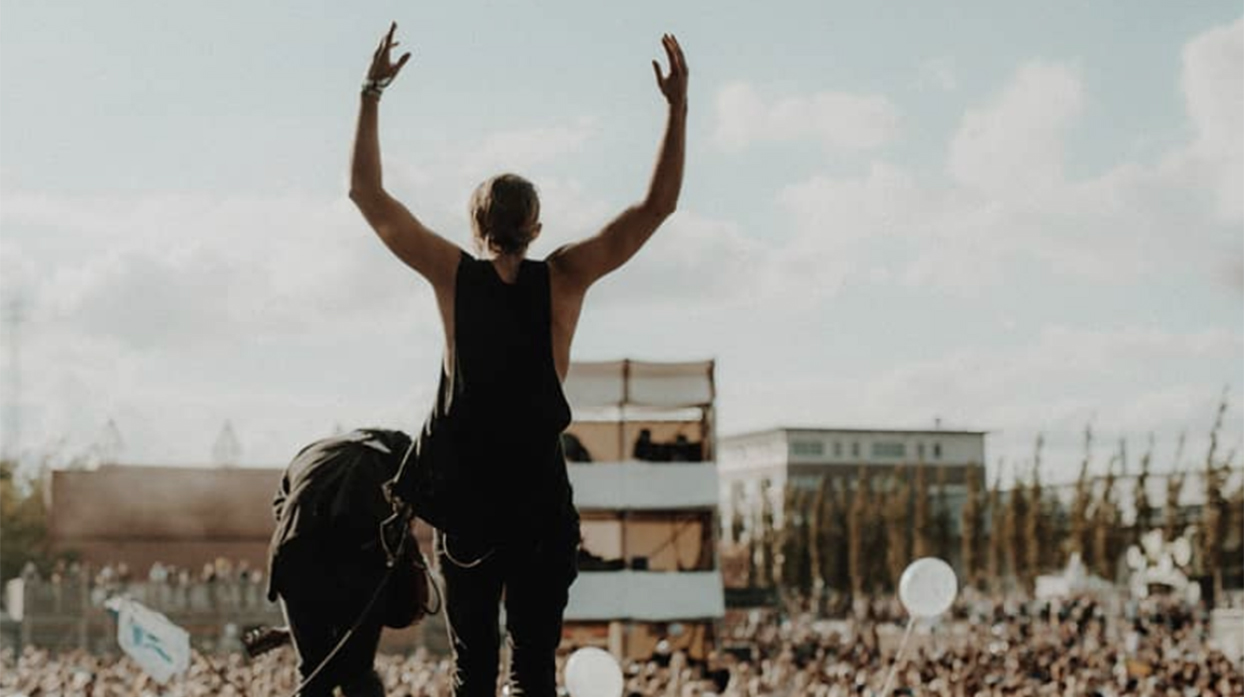 A number of Ontario events have been cancelled due to the COVID-19 pandemic, now including the 2020 CBC Music Festival.

CBC Music and Live Action have officially cancelled the May music festival, the CBC has announced.

The annual CBC sponsored music festival originally started in 2013. The event was originally scheduled for May 30th at Toronto’s RBC Echo Beach.

“We have made the difficult decision to not move forward with the 2020 CBC Music Festival out of an abundance of caution for the health and safety of attendees, artists, and staff,” CBC Music and Live Nation said in a statement.

“We are working to shift our focus to bringing the festival back better than ever in 2021. Tickets will be automatically refunded at point of purchase.”

For anyone nostalgic for the festival’s past, CBC implores anyone to check the video performances from previous festivals on its website.