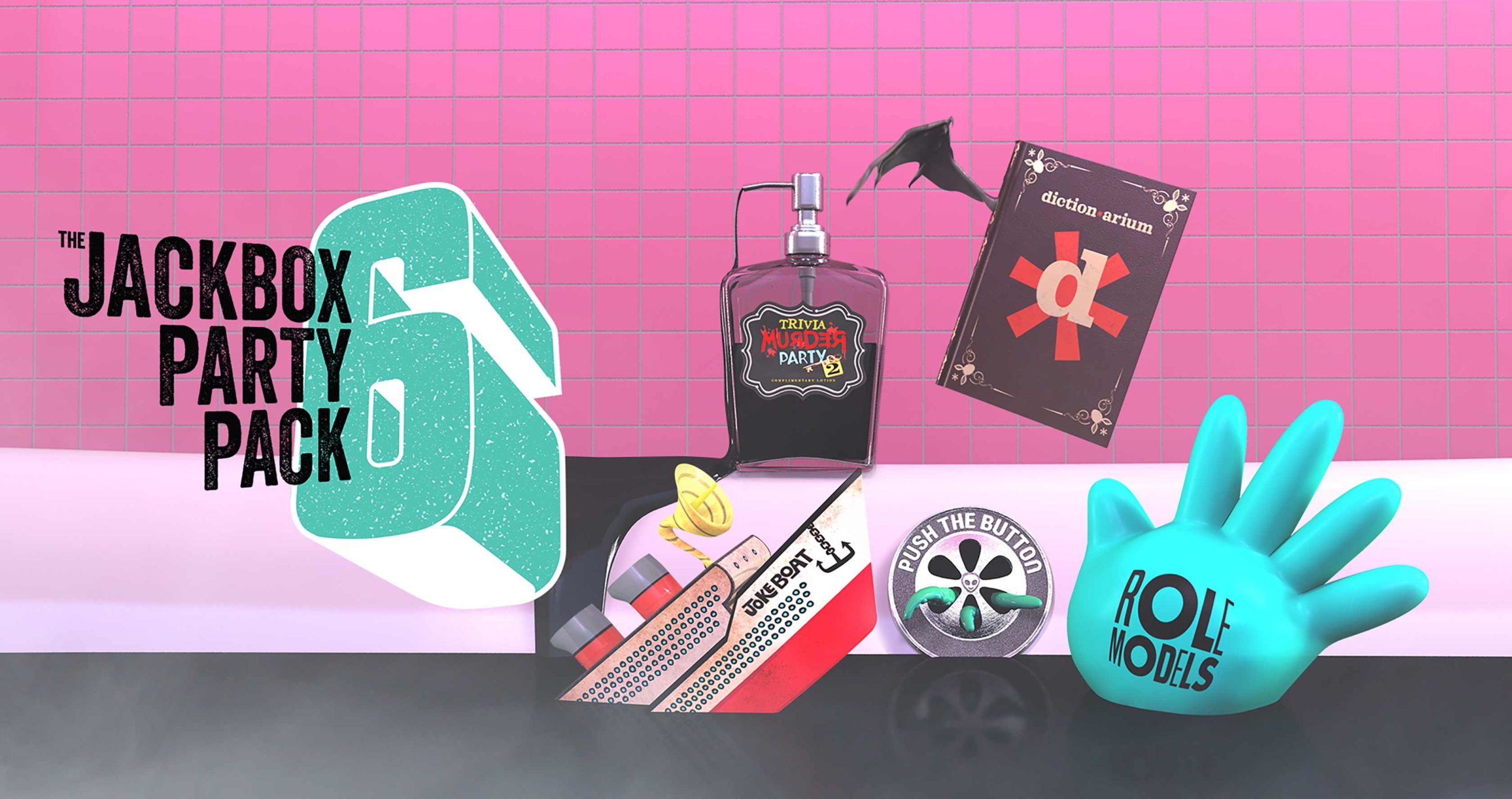 Jackbox is producing the series alongside Mission Control Media and 3 Arts Entertainment. In each episode of the 10-part ‘Celebrity Jackbox: Games & Giving’ series, a different group of stars will play an assortment of Jackbox games from their homes to support nonprofit organizations battling the effects of COVID-19.

Alongside different celebrities, each episode will also highlight a different nonprofit. For this reason, Jackbox says it will donate $100,000 USD (about $139,000 CAD) each episode to the nonprofit in question, for a grand total of $1 million (about $1.39 million CAD) throughout the entire series.

The first episode will kick off on Friday, May 1st on 9pm ET on Twitch, YouTube, Mixer, and Facebook Live and feature Vancouver’s own Finn Wolfhard (Stranger Things) and Nelson, B.C.’s own Thomas Middleditch (Silicon Valley), as well as Ben Schwartz (Parks and Recreation), Jillian Bell (Brittany Runs a Marathon), and Josh Hutcherson (The Hunger Games). This episode will support Direct Relief, which provides protective gear and essential medications to healthcare workers.

Jackbox is also inviting you to play along from home on your mobile device by visiting Jackbox.tv and entering the onscreen code. From there, you’ll be able to influence the outcome of each game by voting for your favourite answers and awarding bonus points to players. Additionally, the stream will provide information on the highlighted organization and links to donate if they’d like.