With the Android app going open-source, all of Proton's apps are now open-source 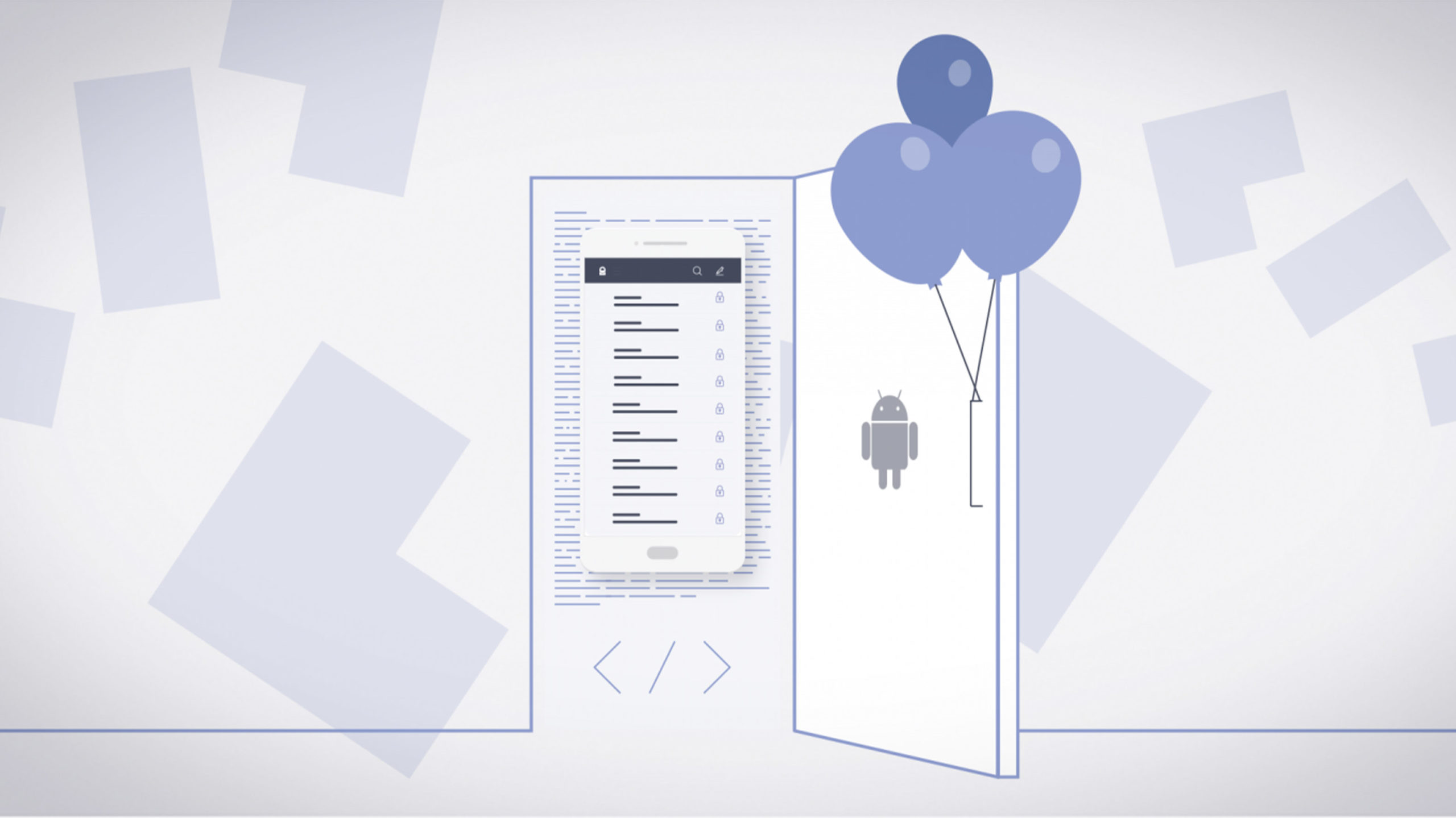 The service announced the move in a blog post, noting that with the ProtonMail Android app going open-source, now all its apps are open-source. That includes the ProtonMail web app, iOS app, Bridge desktop app and all ProtonVPN apps.

“One of our guiding principles is transparency. You deserve to know who we are, how our products can and cannot protect you, and how we keep your data private. We believe this level of transparency is the only way to earn the trust of our community,” reads a line from the blog post.

Proton says that by open-sourcing the code for its app, it’s able to increase the security of the software. One way it does this is by leveraging the IT security community to search for vulnerabilities. Further, Proton believes that open source code contributes to a free internet.

The Android app was the last ProtonMail app to go open-source. The code is now available on GitHub and has passed an independent security audit from SEC Consult.

You can learn more about ProtonMail and its open-sourced apps on the company’s website.