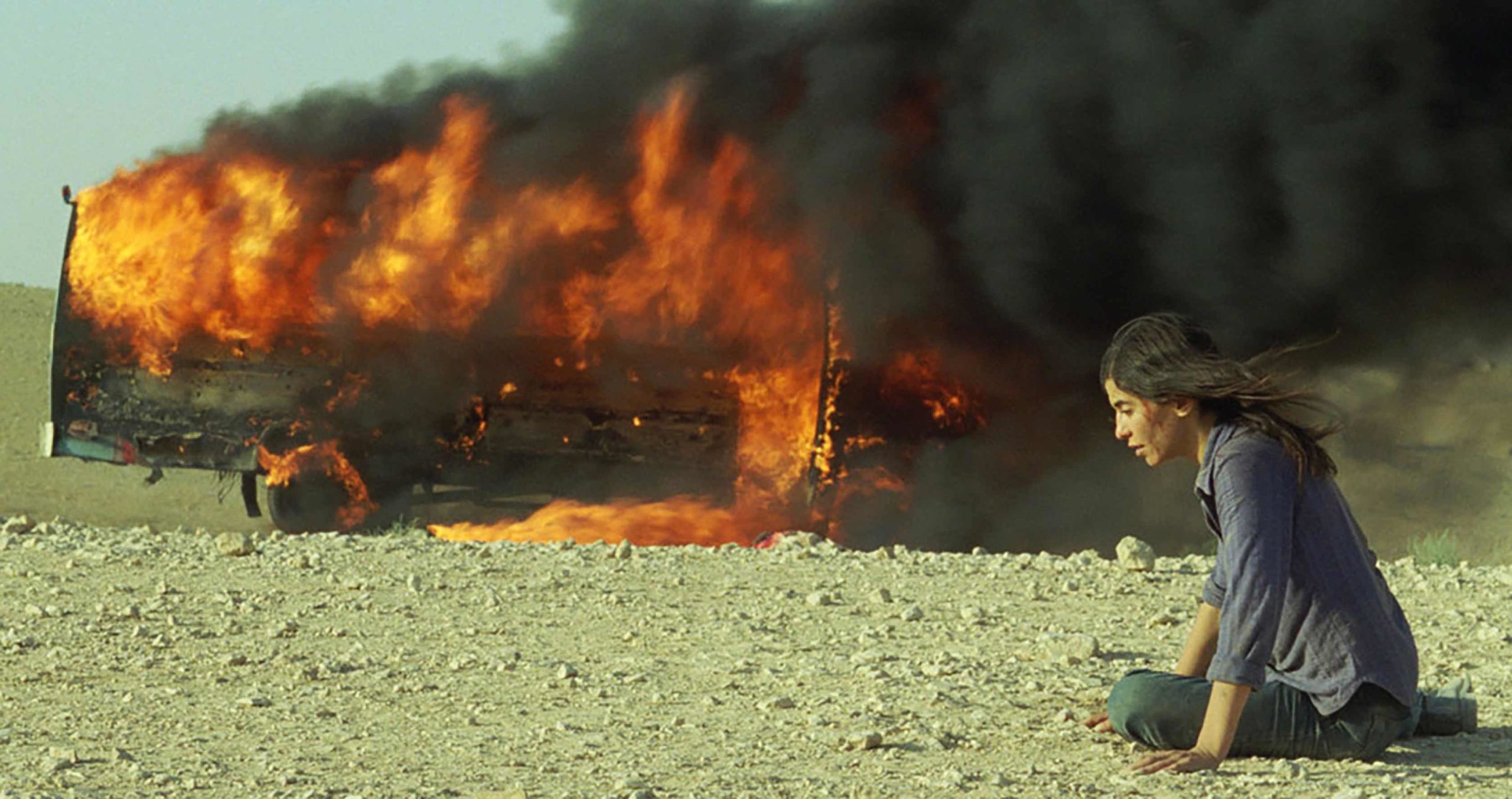 Bell, CBC and Netflix Canada are promoting various Canadian productions that can be streamed on their platforms in celebration of National Canadian Film Day.

On Bell’s Crave service, there is now a dedicated ‘National Canadian Film Day’ collection of Canadian films. Some of the featured titles include:

Check out the full collection here. It’s important to note that some films are locked behind different tiers of Crave. A base subscription costs $9.99 CAD/month, while Crave + Starz is $15.98/month and Crave + Movies + HBO is priced at $19.98/month.

Netflix Canada has recommended the following Canadian films  in a Twitter thread:

CBC has a variety of Canadian films to stream on its Gem service, such as:

Everything on CBC Gem is free to stream with ads. Alternatively, you can pay $4.99/month for an ad-free experience.

Finally, it’s worth noting that Cineplex’s digital store is also promoting Canadian films that you can rent or buy, as well as films that feature Canadian actors (such as Keanu Reeves, Jim Carrey and Ryan Reynolds) or those that were shot in Canada.

Check out that collection here.