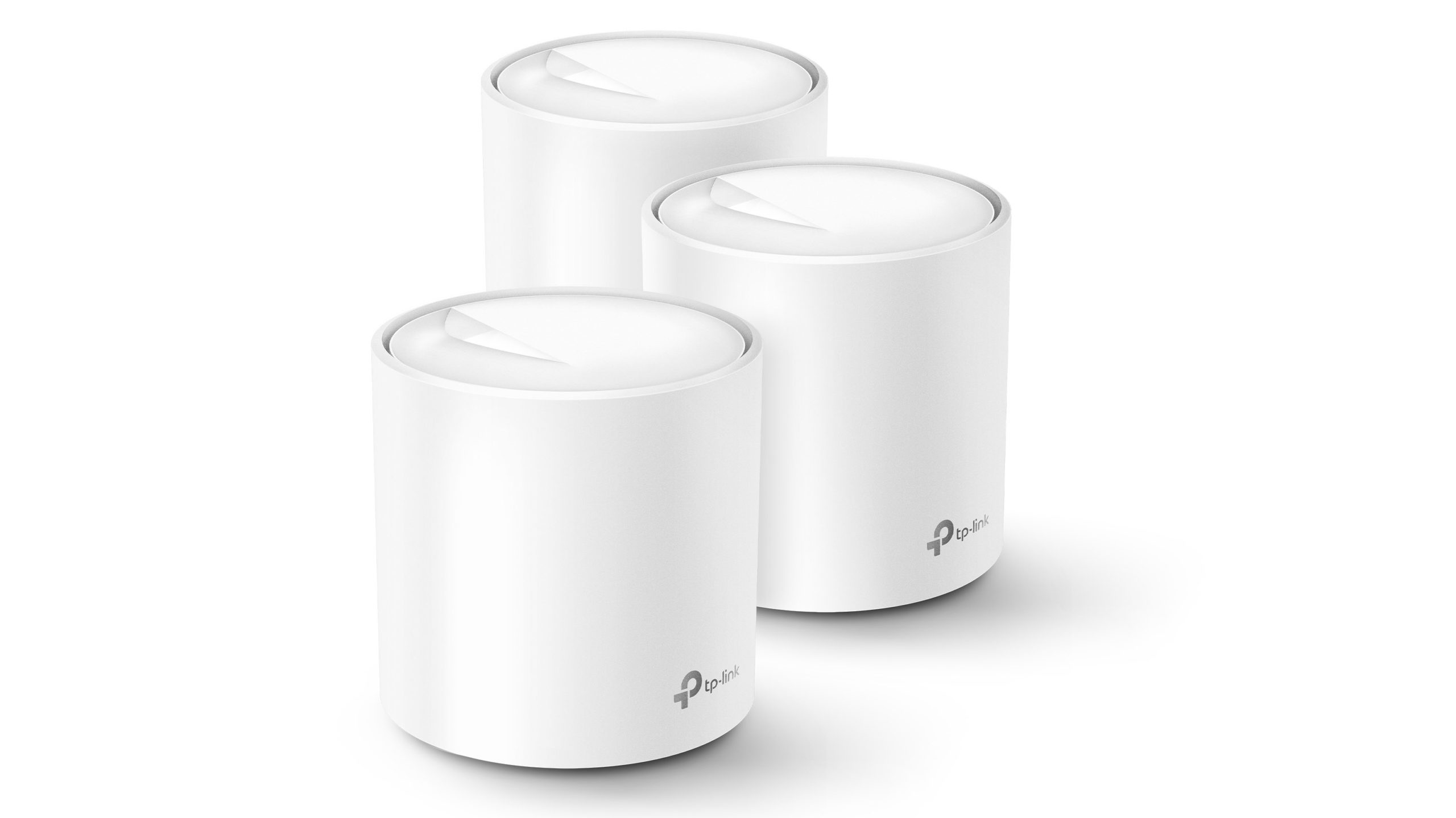 Starting in May, both the Deco X60 AX3000 and the Deco X20 AX1800 ‘Mesh WiFi 6 Whole Home Routers’ will be available online at Best Buy Canada and other select retailers. Both products are similar in function and ability, with small differences in theoretical max speeds and other specs.

For example, the Deco X60 and X20 can support up to 150 connected devices without impacting performance thanks to MU-MIMO and OFDMA. Additionally, 1024-QAM helps boost speeds up to 3Gbps on the X60 and 1.8Gbps on the X20. While certainly impressive, it’s important to note that the numbers on the box don’t necessarily translate to real-world speed. Other factors such as the internet speed you pay for, house layout and signal interference can impact performance.

That said, TP-Link says the Deco X60 and X20 support features like ‘BSS Coloring,’ which detects and marks data from neighbouring Wi-Fi networks to avoid slowdowns and unnecessary interference. Meanwhile, the mesh routers also support ‘beamforming,’ which can optimize connections based on the location of devices for better signal.

Finally, both the X60 and X20 include support for WP3 encryption as well as TP-Link HomeCare, which is powered by TrendMicro. HomeCare includes antivirus software, parental controls and a quality of service (QoS) controller. Customers can use the Deco app to quickly set up and manage the routers and both the X60 and X20 work with Amazon Alexa.

You can learn more about the Deco mesh Wi-Fi routers on TP-Link’s website.