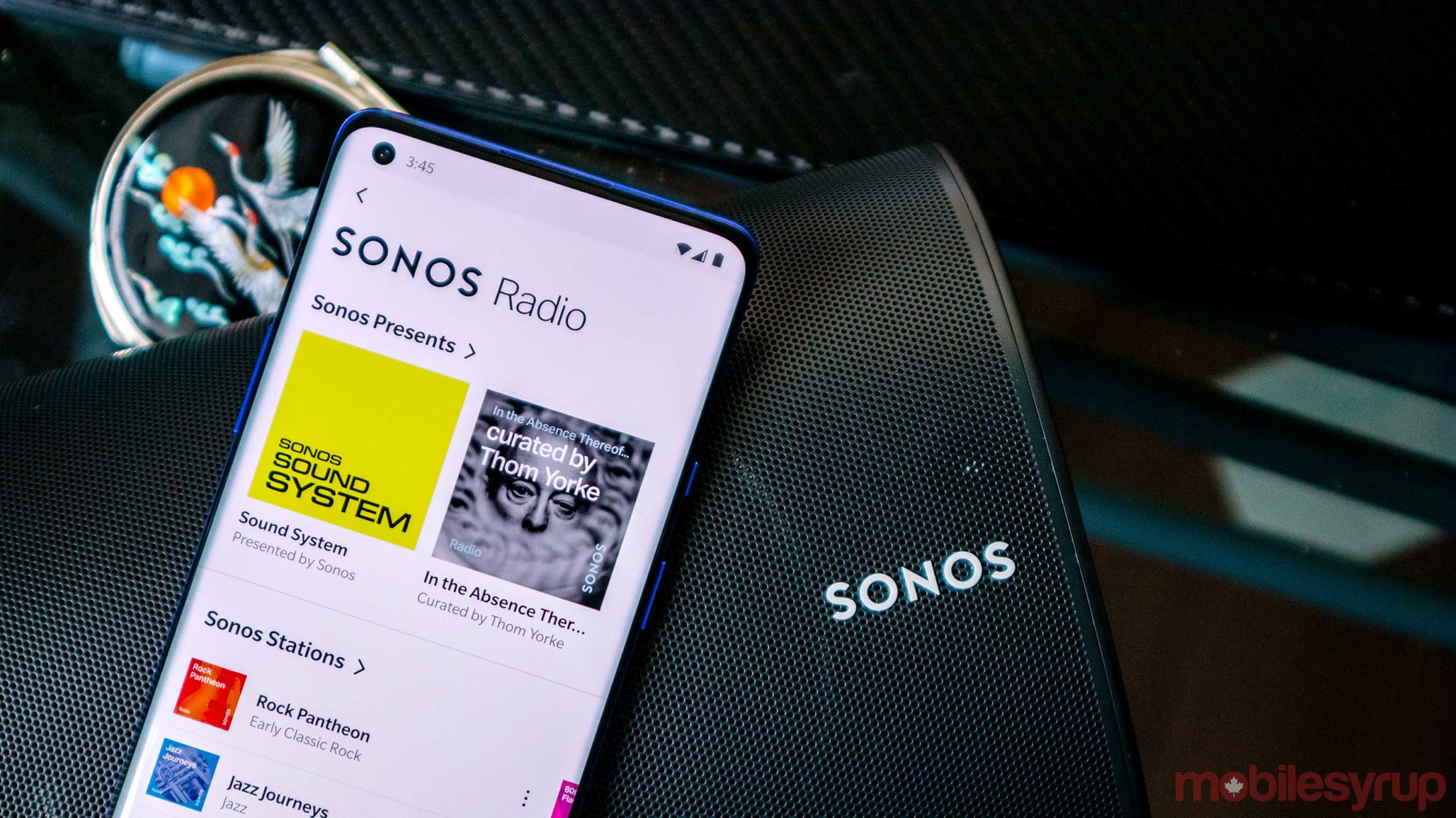 Sonos is making a play at the music streaming space by building a first-party radio station feature into its app.

Sonos listeners will still be able to stream from internet providers like Tunein and iHeart Radio to gain access to local stations, sports and more regular radio programming in the new Sonos Radio section of the app. The company says that users will have access to over 60,000 stations. However, the more exciting addition is the company’s own ad-free stations.

The ad-free stations that source music through a deal with Napster are curated by famous musicians like Thom Yorke and Jamilia Woods, alongside Sonos’s own expert stable of curators and DJs. This should fill a void for Spotify customers that don’t have a radio option like Apple’s Beats1 station.

Sonos says that around half of its current listeners already use its app and speakers to listen to the radio, so this move makes sense for the company. Since it’s also a first-party Sonos music streaming product, the company says it will be supported on older Sonos systems for a long time to come. It will also be the default music service for all Sonos speakers going forward.

‘Sonos Sound System’ is the company’s flagship station hosted and curated by the Sonos team and recorded from a new radio studio in the company’s flagship New York store. Sonos’ press release says, “listeners will enjoy a stream of new, well-known or rediscovered music, behind-the-scenes stories, as well as guest artist radio hours from the likes of Angel Olsen, JPEGMAFIA, Phoebe Bridgers, Jeff Parker (Tortoise), Vagabon, and more.” These station shows will premiere on Wednesday mornings, but you’ll be able to listen to a recording of the shows if you miss something.

The other type of artist integration Sonos is working on is musician playlists. These are different than the Sonos Sound System episodes that feature artists since they’re just playlists of music handpicked by the selected artist alongside liner notes. You can easily spot these since they’ll feature interesting names like ‘Thom Yorke, In the Absence Thereof…,’ which launches on the service today. Sonos has plans for Brittney Howard and a David Bryne playlists to roll out later, followed by others. 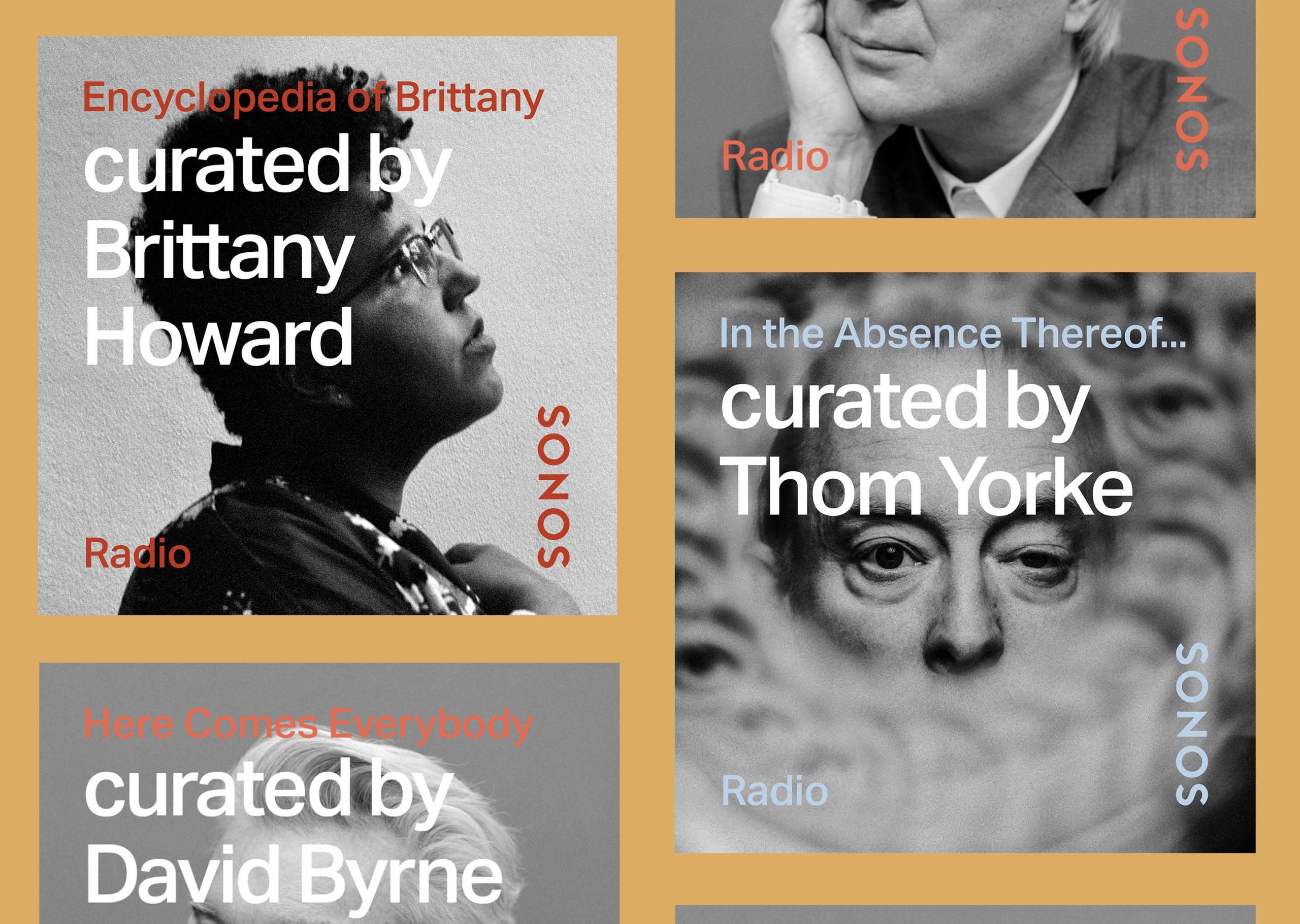 There are also 30-plus ad-supported ‘Sonos Stations’ that feature genre-specific music like country, rock, hip-hop and kids music.

Overall, this is a massive move for Sonos. The addition of a default music streaming service to the Sonos app will help the company bring in ad revenue, plus it gives users something to listen to as soon as they unbox their speakers if they don’t already have a music streaming subscription. As I was saying before, it even gives streaming service users another option for finding music since many services like Spotify rely only on algorithms to suggest music.

Sonos also says it’s working on digital assistant integrations with Amazon’s Alexa and Google Assistant so users can control Sonos Radio with their voice, but that feature isn’t ready yet. 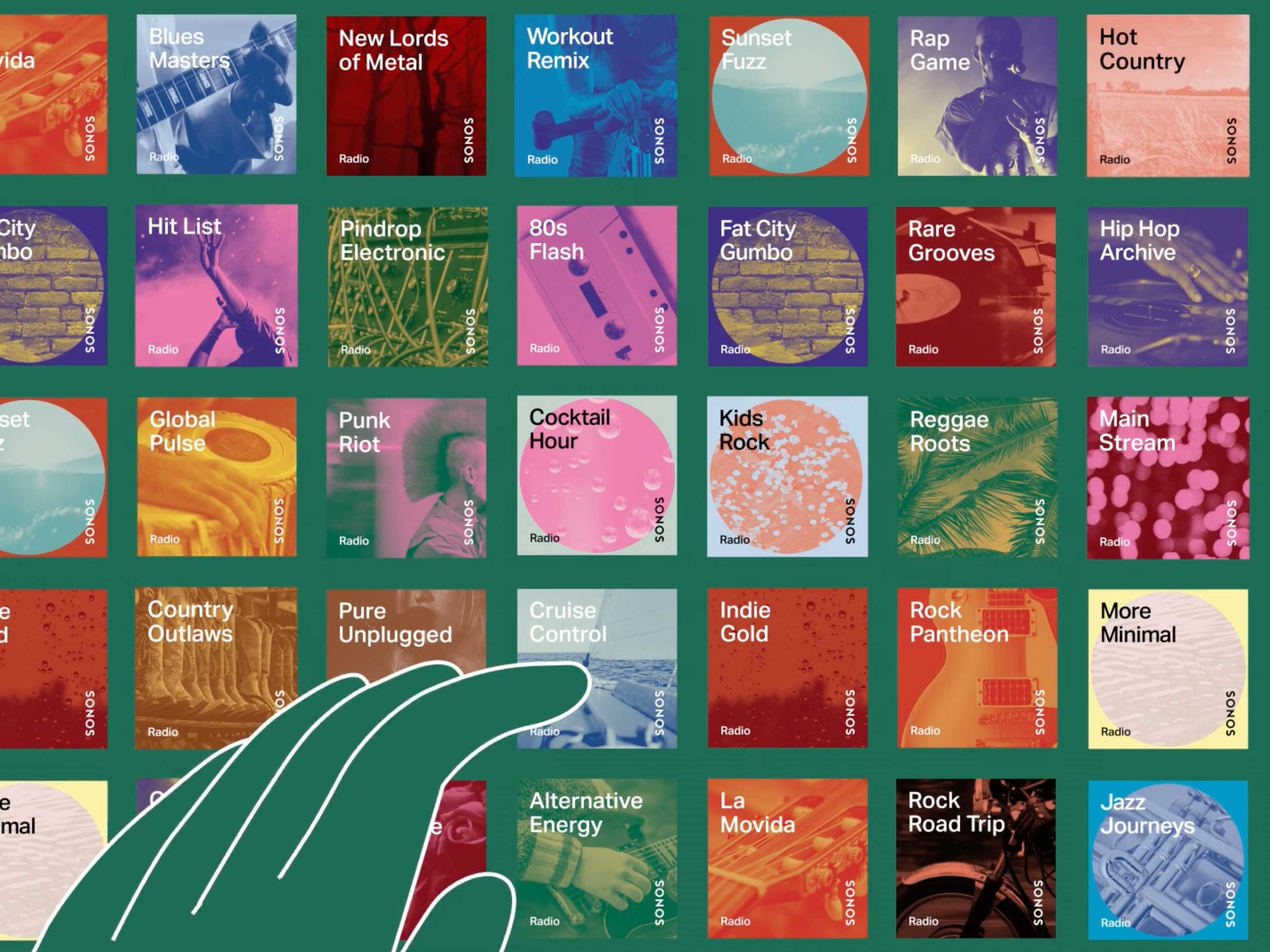 Sonos also spent a lot of time expressing how much work has gone into music curation and knowing Sonos, I have faith that a lot of people are going to really like this service based on the selections of music it serves them. The company’s own head of music is even curating two playlists on the platform, ‘Indie Gold’ and the other is ‘Pin Drop.’

Finally, the company is also revamping its sonic branding to help tie its station together with sound. It sounds very cinematic to me, but I like the different direction the company has taken with the sounds and I’m excited to hear them in practice and not just as samples.

Sonos partners with the Juno Awards to celebrate Canadian music