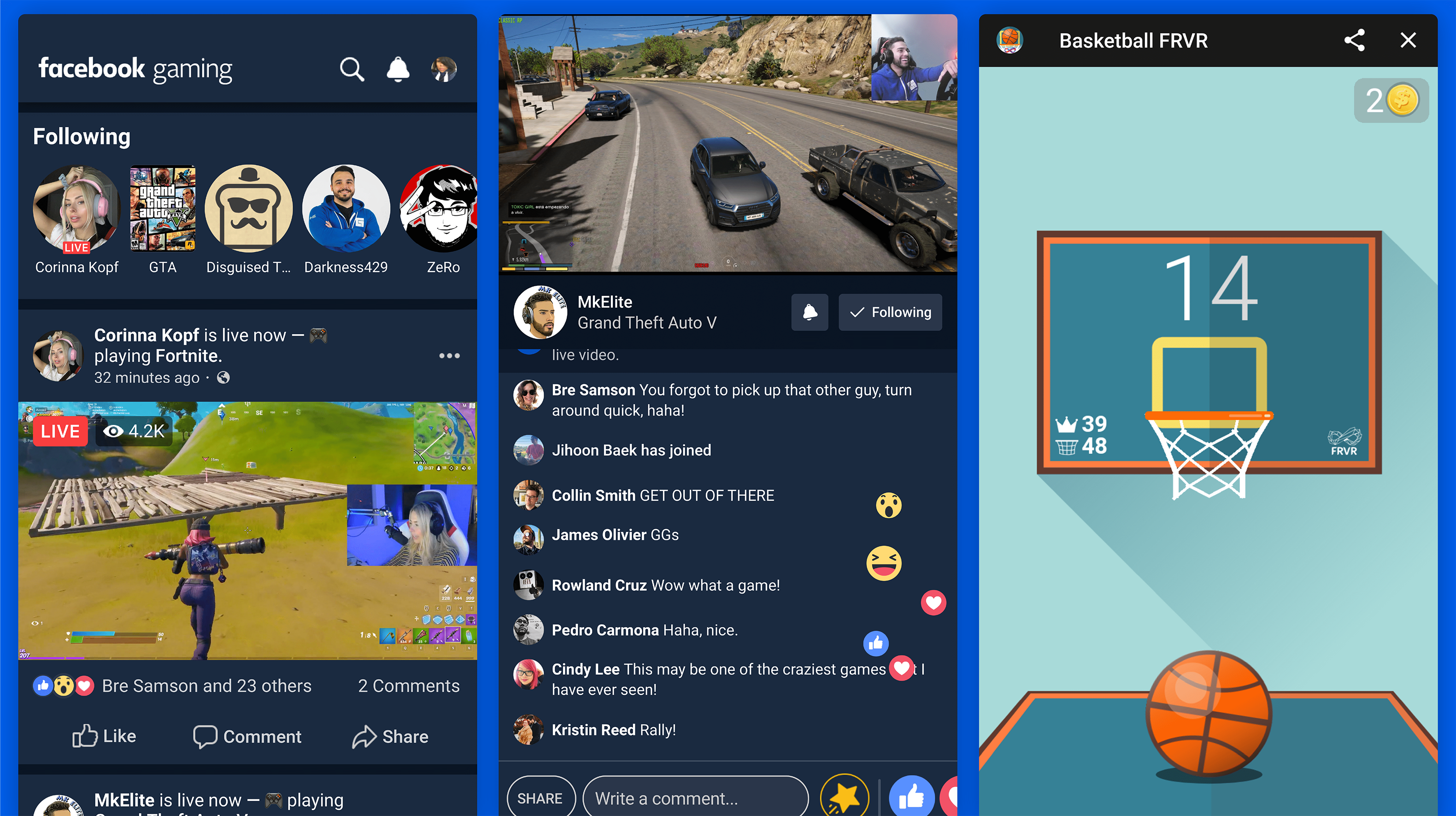 Facebook has officially launched Facebook Gaming as a standalone app. The social media giant’s new platform is set to compete with the likes of Youtube, Twitch and Mixer.

The app is globally available on Android right now, and an iOS version is already in the works.

Facebook Gaming says more than 700 million people already play games, watch gaming videos, or hang out in a gaming group on Facebook. The standalone app builds off the experience of the Facebook Gaming tab the platform launched about a year ago. According to a report from analytics company StreamElements, as first reported by The Verge, Facebook Gaming experienced a 210 percent increase in hours watched between December 2018 and December 2019.

The app itself is primarily centred around watching game videos of streamers via the app, playing games and connecting gaming groups. It also features Facebook’s dark mode and the ability to live stream games from your phone to Facebook. This allows gamers around the world to try out streaming in an approachable way, without the need for webcams or capture cards.

“Our global streamer community has demanded a standalone Facebook Gaming app for a while, so we’re excited to finally launch it on Google Play,” said the vice president of Facebook Gaming, Vivek Sharma, in a recent press release. “We are building homes for the many types of gaming communities on and off Facebook. The Facebook Gaming app is a prime example of gaming’s resurgence at Facebook over the last few years, and we’re just getting started.”