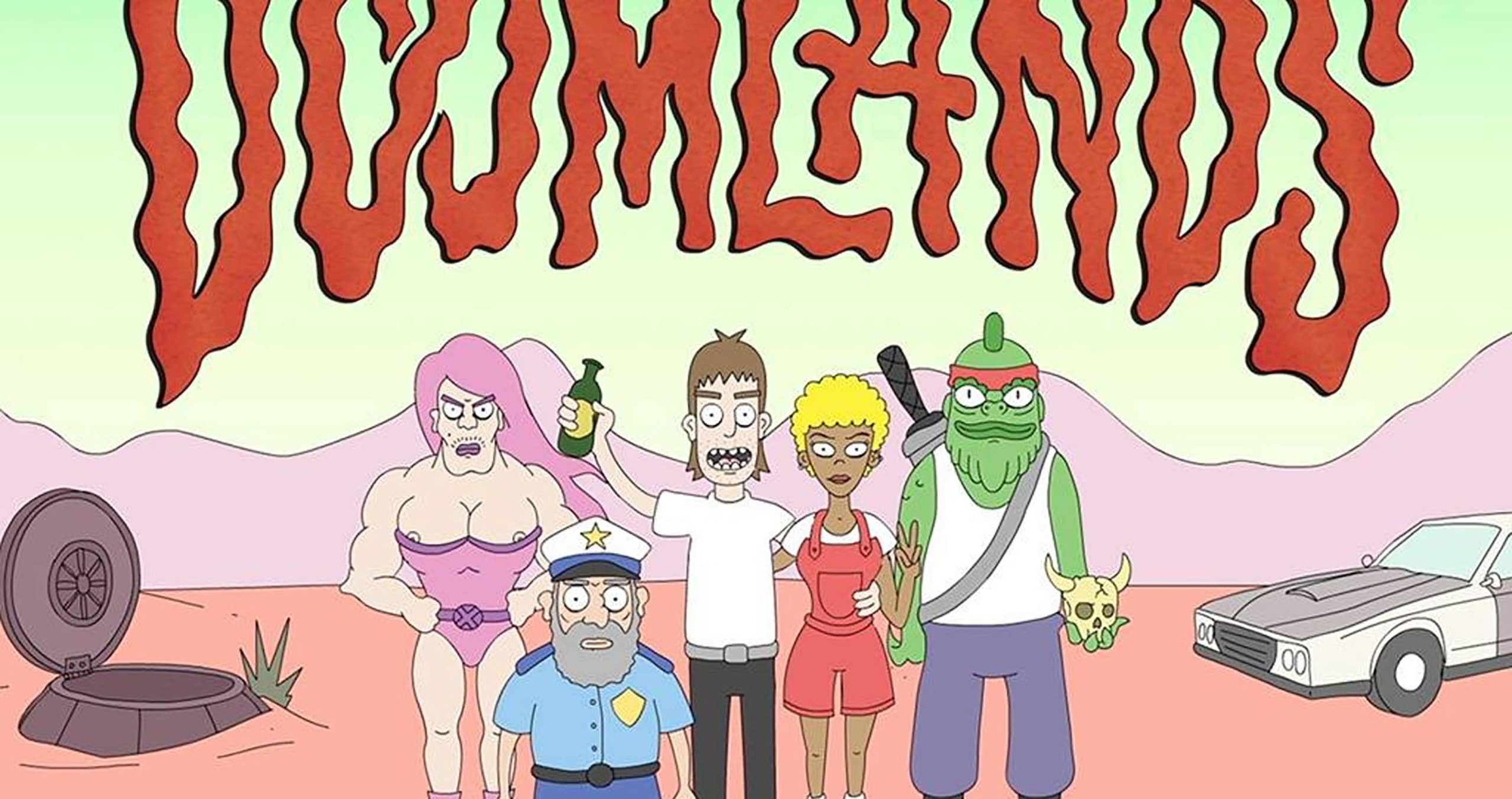 Notably, while the series draws from O’Keefe’s Australian upbringing, it’s actually being produced in Toronto by Look Mom! Productions. The studio is best known for its work on animated sitcom Gary and his Demons, which streams on CBC Gem in Canada.

The Doomlands series (working title) follows the crew of a mobile pub as they travel a hellish wasteland and try not to kill one another. O’Keefe began the project with a successful Kickstarter, through which Look Mom! picked up Doomlands. Josh Bowen, creative director at Look Mom!, which serve as executive producer on the series.

Doomlands is the latest Canadian content to come from Quibi, following an exclusive partnership that sees Bell produce daily CTV and TSN news segments for the nascent streaming service. Additionally, one of the service’s launch series, Memory Hole, features Toronto’s own Will Arnett (Arrested Development) as he explores various major moments in Canadian pop-culture.

Launched on April 6th in Canada, Quibi is a mobile-only streaming service that features small, 10-minutes-or-less chapters of content. The idea is that these bite-sized episodes are easily digestible in a mobile format.

So far, the Quibi app on Android and iOS has hit 1.7 million downloads, according to the company.

A 90-day trial is now available for Quibi. Afterwards, the service will cost $6.99 CAD/month with ads or $9.99/month for an ad-free subscription.