Here’s how to watch the One World: Together at Home concert in Canada

A variety of famous Canadians like Céline Dion, Michael Bublé and Lilly Singh will be making an appearance 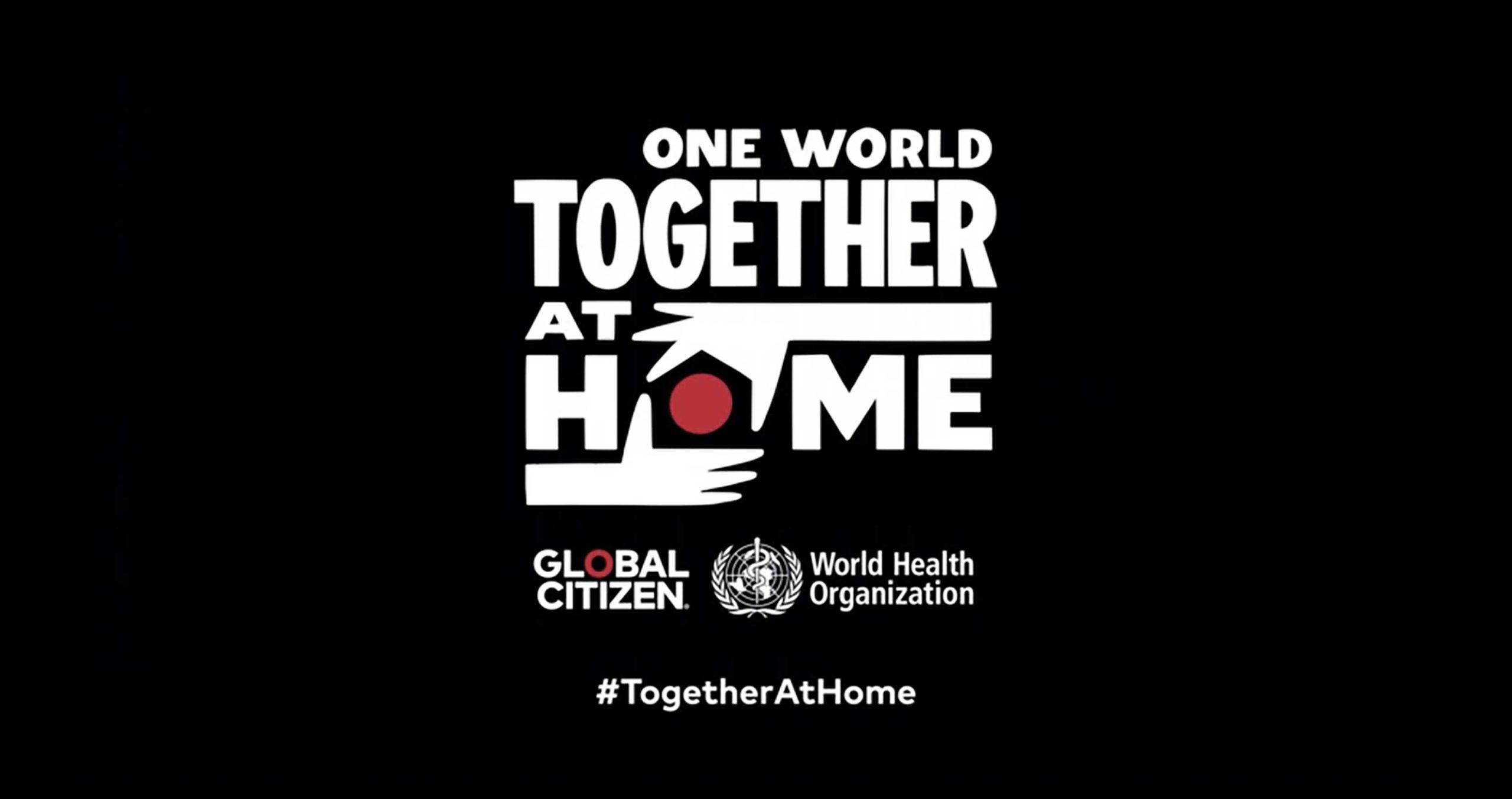 On April 18th at 8pm ET, a variety of artists, comedians, actors and other celebrities will come together for One World: Together at Home, a virtual concert dedicated to the frontline workers and the World Health Organization and their fight against COVID-19.

In between appearances and performances from the stars, the concert will also feature stories from some of these doctors, nurses and their families from around the world. One World: Together at Home is being run by international advocacy organization Global Citizen and the World Health Organization.

A variety of famous Canadians will also make an appearance, including Toronto’s own Shawn Mendes, Lilly Singh, Jessie Reyez and P.K. Subban; Charlemagne, Quebec’s own Céline Dion and Burnaby, B.C.’s own Michael Bublé. The full list of celebrities can be found here.

Because there are so many people staying at home to curb the spread of the virus, the concert will be live-streamed on a variety of platforms. In Canada, Bell, Rogers and Corus will all be airing the show on their respective networks.

The main event takes place on these platforms:

The concert will air on Rogers Sports & Media’s Citytv channel.

Meanwhile, a six-hour event leading up to the main show will begin at 2pm ET. This will feature a slew of celebrity appearances, including the aforementioned Singh, Reyez and Bublé, Billy Ray Cyrus, Samuel L. Jackson, Adam Lambert, Jennifer Hudson and Niall Horan.

It’s also worth noting that an official One World: Together at Home Spotify playlist has also been created; you can listen to that here.

Corus will be streaming the One World: Together at Home concert through the Global TV app available on iOS, Android, Fire TV, Roku and Apple TV, and will also be on available online through globaltv.com.

CBC has announced it will be showing the concert live on its channels and online.