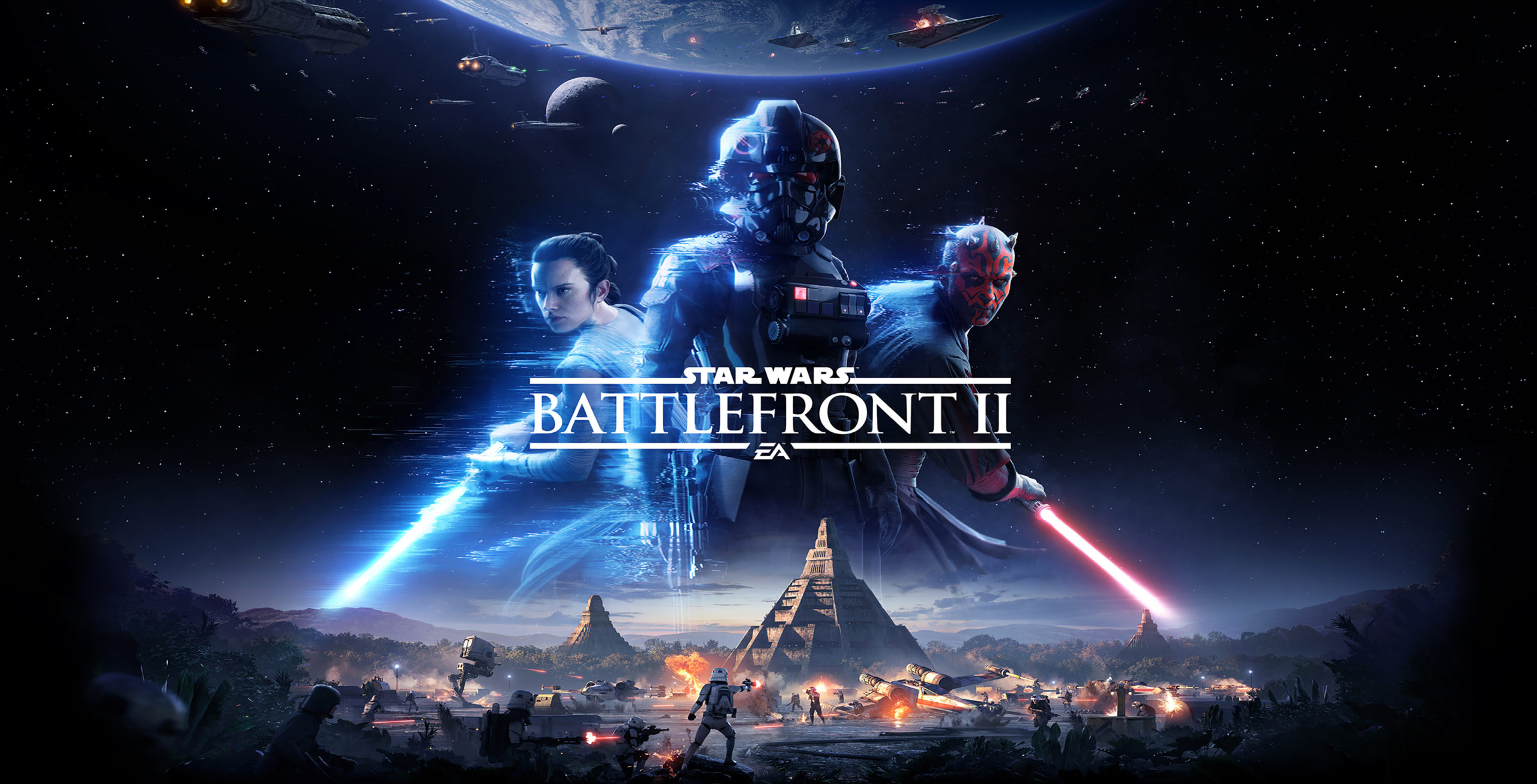 The Entertainment Software Rating Board (ESRB) recently announced it will soon be including loot boxes in its rating descriptions for games that feature microtransactions.

Before the announcement, loot boxes were originally included as part of ‘In-Game Purchases’ in April 2018. The ESRB added this after public pressure following Star Wars Battlefront II‘s loot box controversy.

Now, the ESRB will add an ‘Includes Random Items’ message to a game’s description. While not explicitly including loot boxes, the organization is casting a big net that features a variety of luck-based randomized items and normal microtransactions consumers buy in games using real money.

“In-Game Purchases (Includes Random Items) will be assigned to all games that include purchases with any randomized elements, including loot boxes, gacha games, item or card packs, prize wheels, treasure chests, and more,” the ESRB wrote in its announcement.

“Games that have the In-Game Purchases (Includes Random Items) notice may also include other non-randomized paid elements.”

The game industry agency says the description addition to physical games has to do with worried parents of young game players.

“According to research, parents are far more concerned about their child’s ability to spend real money in games than the fact that those in-game purchases may be randomized,” says the ESRB.

“Since adding the In-Game Purchases notice to ratings assigned to physical games many game consumers and enthusiasts (not necessarily parents) have reached out to us asking the ESRB to include additional information to identify games that include randomized purchases… consumers can make more informed decisions when purchasing or downloading a game, instead of finding out after the fact.”