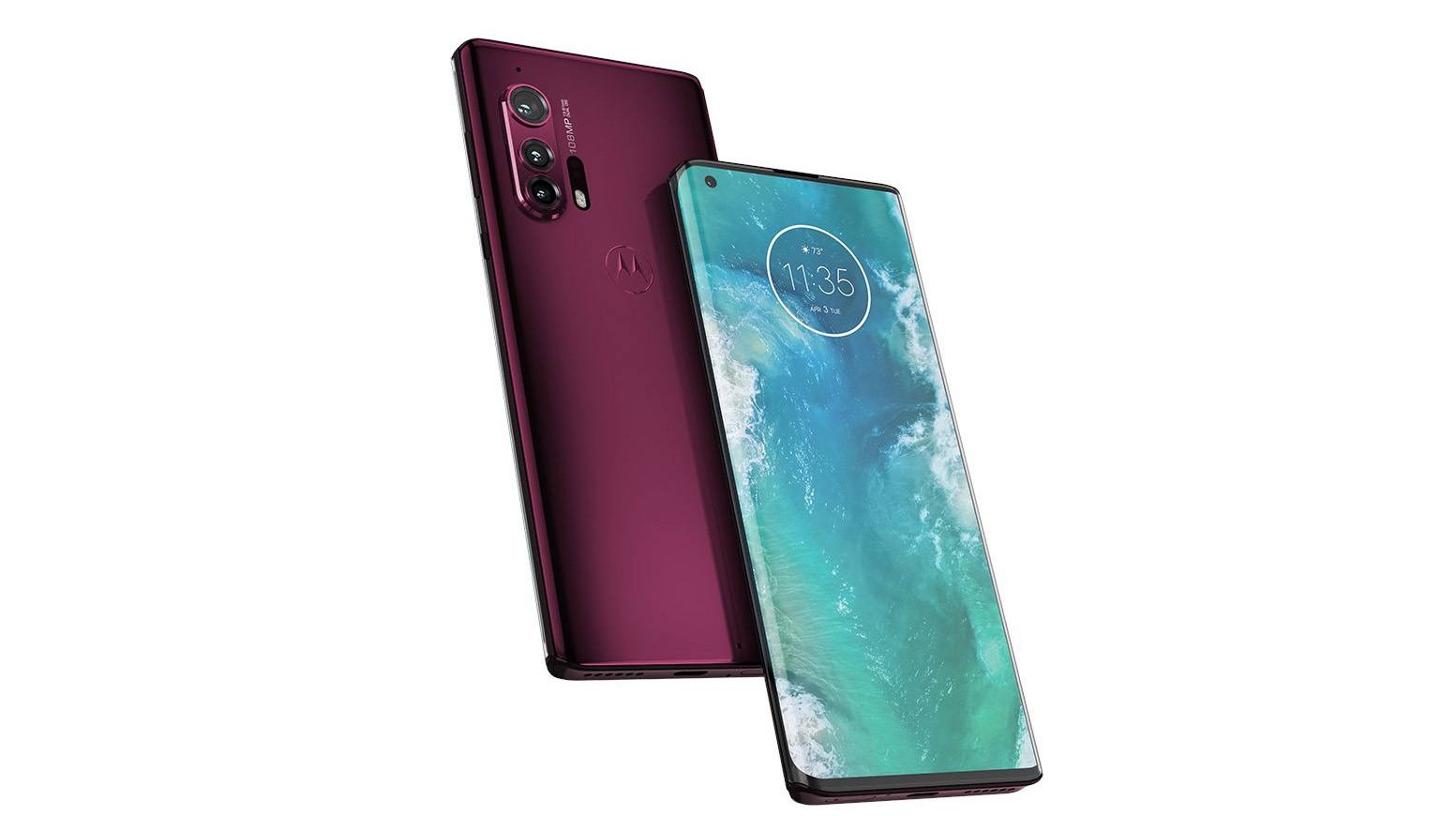 Motorola plans to announce its next flagship smartphones on April 22nd. The online event will take place at 11am CT (12pm ET/9am PT).

During this event, Motorola is expected to reveal two ‘Edge’ branded handsets; the Edge+ and the Edge.

The Edge+ reportedly features a Snapdragon 865 processor with up to 12GB of RAM and a 5,000mAh battery. Furthermore, the Edge+ will sport a 108-megapixel sensor on the back, alongside a 16-megapixel wide-angle shooter and an 8-megapixel telephoto camera.

Additionally, the phone uses a hole-punch camera and a 3.5mm headphone jack.

The other Edge smartphone sports a 64-megapixel primary camera instead of the 108-megapixel shooter. The Edge will also sport up to 6GB of RAM, a Snapdragon 765 chipset and a 128GB of storage.

Motorola returns to form with new Edge+ and Edge flagships