The carrier also saw an increase in voice traffic 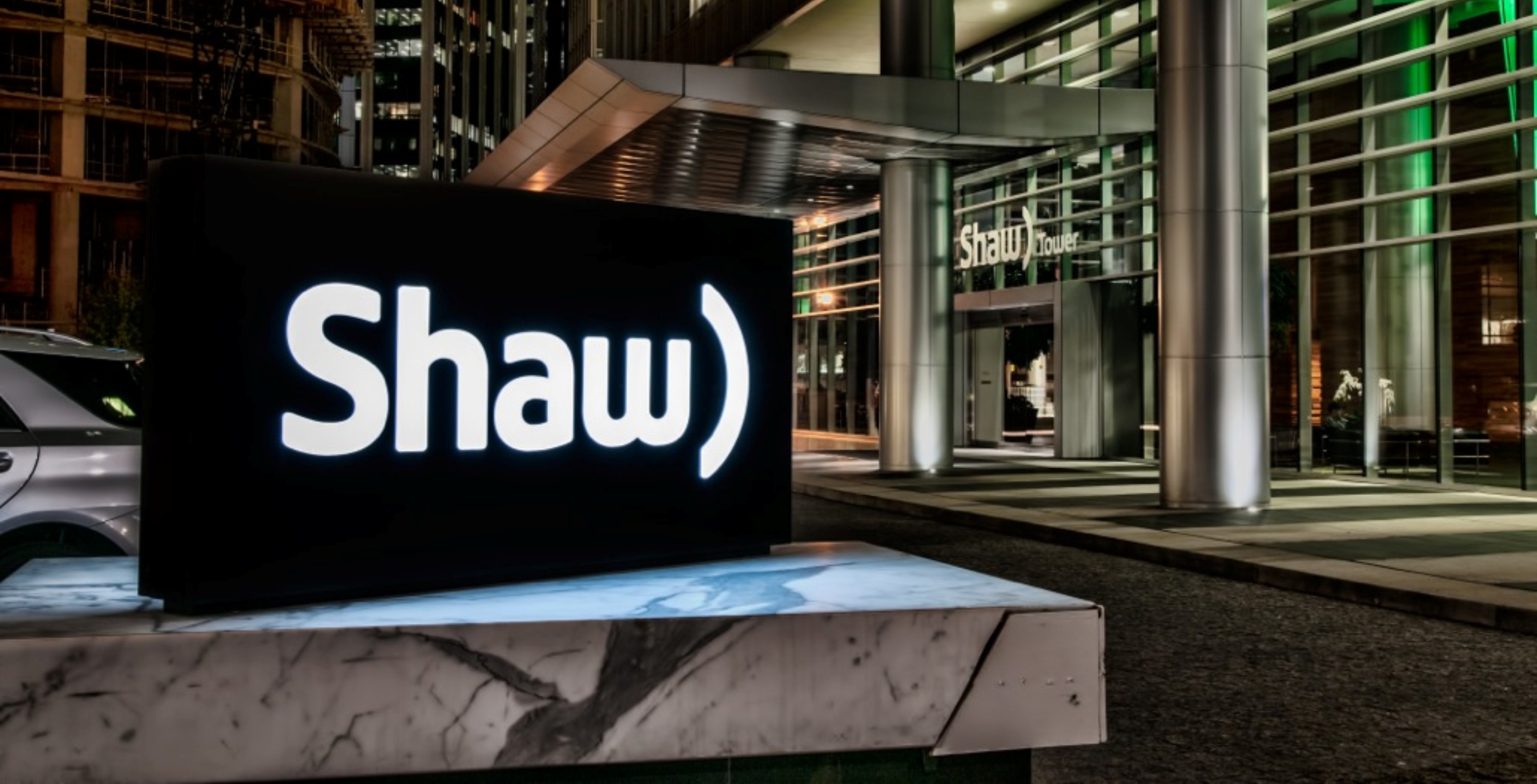 Shaw Communications announced that it has seen an increase of up to 50 percent in wireline network traffic amid the COVID-19 pandemic.

The company’s CEO Brad Shaw announced this statistic during its Q2 2020 earnings call. Shaw notes that peak periods of usage normally used to last three to four hours. However, due to the pandemic, peak usage has reached 12 hours a day.

Shaw has also seen a 25 percent increase in voice traffic amid the pandemic. The company notes that this change comes as people are making more calls to their friends and family as they self-isolate at home.

The company stated that there has been a decrease in wireless data traffic due to off-loading on home Wi-Fi networks. This is unsurprising since people are spending the majority of their time at home using their Wi-Fi network as opposed to their cellular data.

Despite the increased usage, Shaw says that he is “proud to confirm that our facilities-based network performance has been exceptional.”

Shaw then reiterated the company’s stance on facilities-based networks, and said that the company “urges regulators to be mindful of Canada’s relative strength on this front, as well as the timing of their decisions as we navigate this period of uncertainty.”

This statement appears to be a reference to the CRTC’s mobile wireless review from earlier this year that looked into whether MVNOs should have mandated access to wireless service providers’ networks, which the company had argued against.

In terms of its Q2 2020 earnings report, Shaw Communications’ Freedom Mobile added 51,000 wireless subscribers, amounting to a current total of 1,767,155.

The carrier says it has a more cautious view of its expected performance in 2020 due to COVID-19, and is revising its outlook for the year, as consumer behaviours will likely change.