The company has since removed the picture from its website 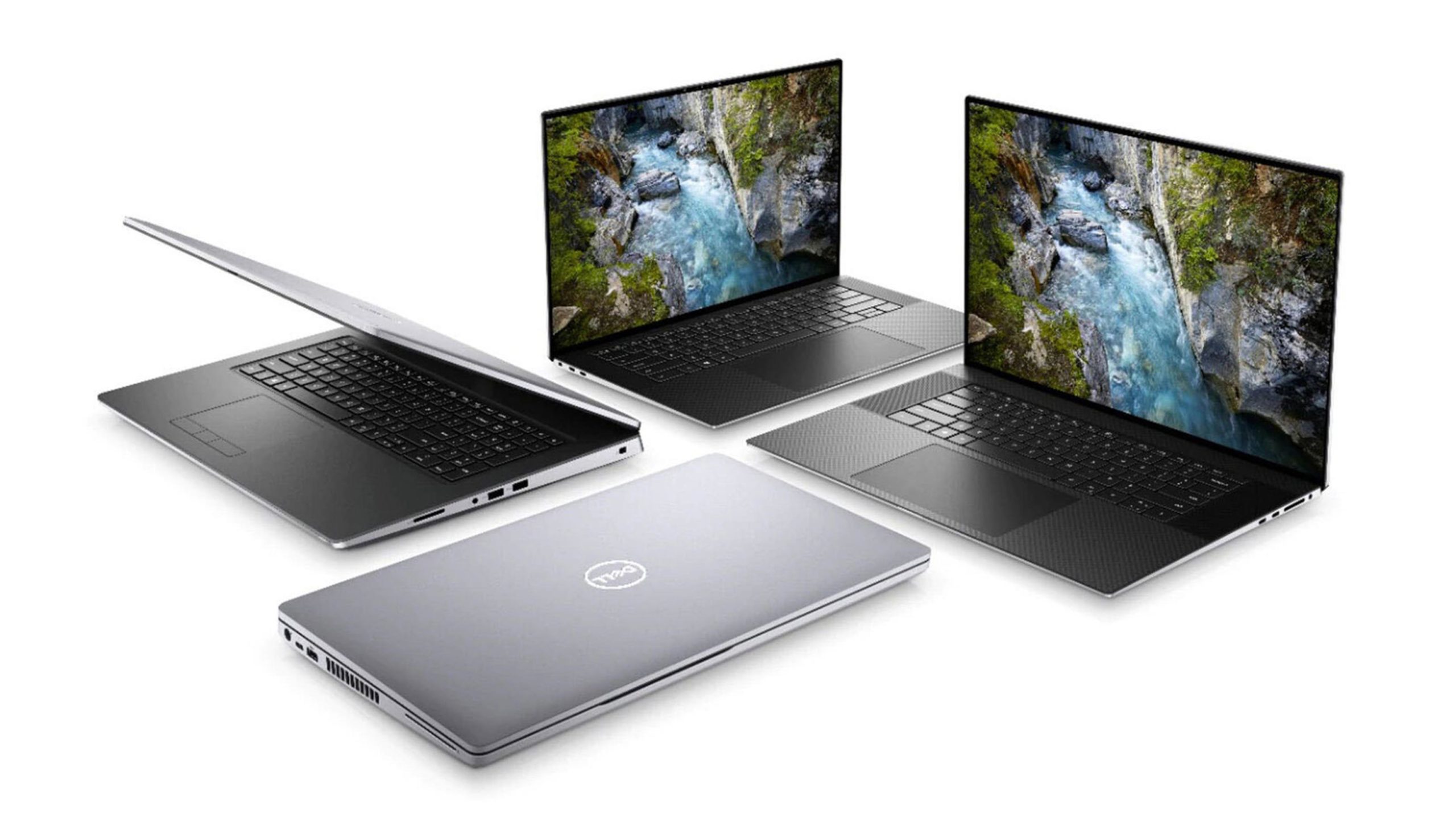 Dell’s XPS 13 laptop has always been among the best that Windows laptops have had to offer. However, the company is also prepping to launch bigger versions of the venerable XPS model and we could see them soon if a new leak is to be believed.

And the leak probably should be, since it came from Dell itself. According to Reddit user ‘WesolyKubeczek,’ Dell accidentally posted an image of its new XPS 15 and 17 models on the Precision laptops section of its website. It’s worth noting this won’t be the first XPS 15 launched by Dell, but we’ve been waiting for its refresh since Dell revealed the 13-inch model at CES 2020.

As for the bigger XPS 17, this leak marks our first look at the bigger model, but rumours about it have circulated for almost a year.

The image has since been removed, but not before a screenshot was captured, which you can see above.

There are four laptops in the picture. The ones on the right appear to be the 2020 XPS 15 and 17. The bottom two laptops, however, may be upcoming additions to Dell’s Precision line. Dell bills the Precision laptops as “mobile workstations.”

In the image, the two left laptops are clearly thicker than the XPS line. Plus, they have more ports along with a sizable air intake on the side. Finally, the Precision laptop with a partially open lid has a number pad, something that Dell hasn’t offered on any of its XPS models.

Unfortunately, the image doesn’t provide any details about specific specs. It does, however, confirm some things we previously suspected. For one, the two XPS models follow in the footsteps of their smaller cousin and drop the USB-A port. While we don’t get a look at both sides of the XPS laptops, it also looks like there’s no proprietary Dell charging port, which means these laptops will charge with USB-C.

Additionally, the XPS 17 appears to have an SD card reader along with upward-firing speakers on either side of the keyboard. Plus, the XPS 15 looks to have a much bigger trackpad, a welcome addition on any laptop.

If Dell has product images like this ready to go, it could mean the company is nearing an announcement. In other words, we could soon learn a lot more about the XPS laptops.