The phone will be available at Bell, Telus, Koodo and The Source 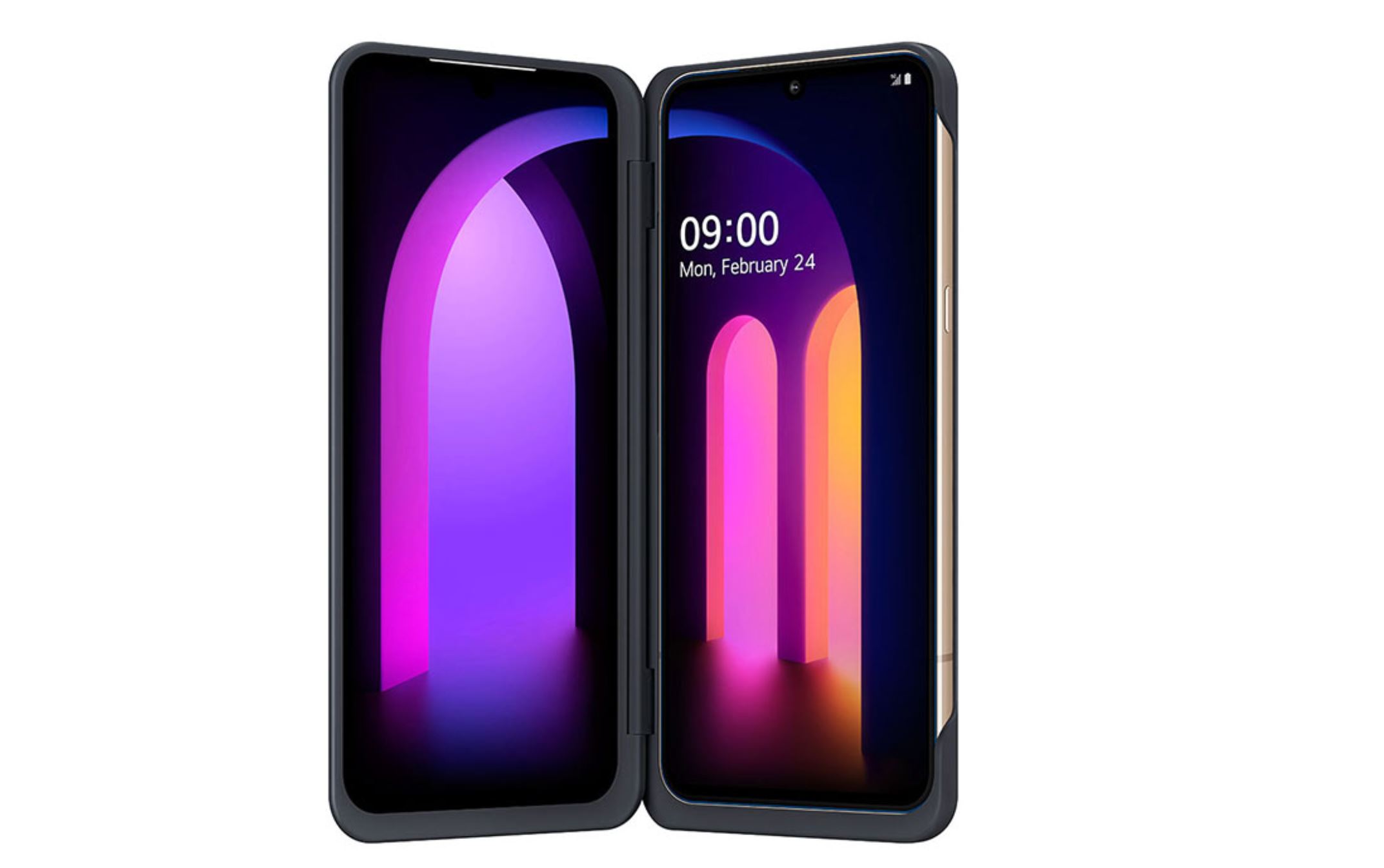 LG announced the V60 ThinQ 5G with Dual Screen back in February, but now the company has announced it’s bringing the handset to the Canadian market on April 9th.

The V60 ThinQ — similar to the G8X ThinQ and the V50 ThinQ that came out last year — features an attachable secondary screen that makes multitasking with the phone easier.

LG is partnering with Bell, The Source, Telus and Koodo to sell the handset. Anyone who purchases the V60 ThinQ will get a pair of free LG Tone Bluetooth wireless headphones while quantities last. LG is also offering a ‘Second Year Promise,’ extending the phone’s warranty by an extra 12-months.

Further, the phone sports a triple camera setup, with a 64-megapixel shooter that features an f/1.8 aperture with pixel binning functionality in order to get more light in shots. There’s also a 13-megapixel super wide shooter with an f/1.9 aperture and a time-of-flight sensor. On the front, there’s a 10-megapixel camera.

We’ve reached out to LG Canada for pricing.