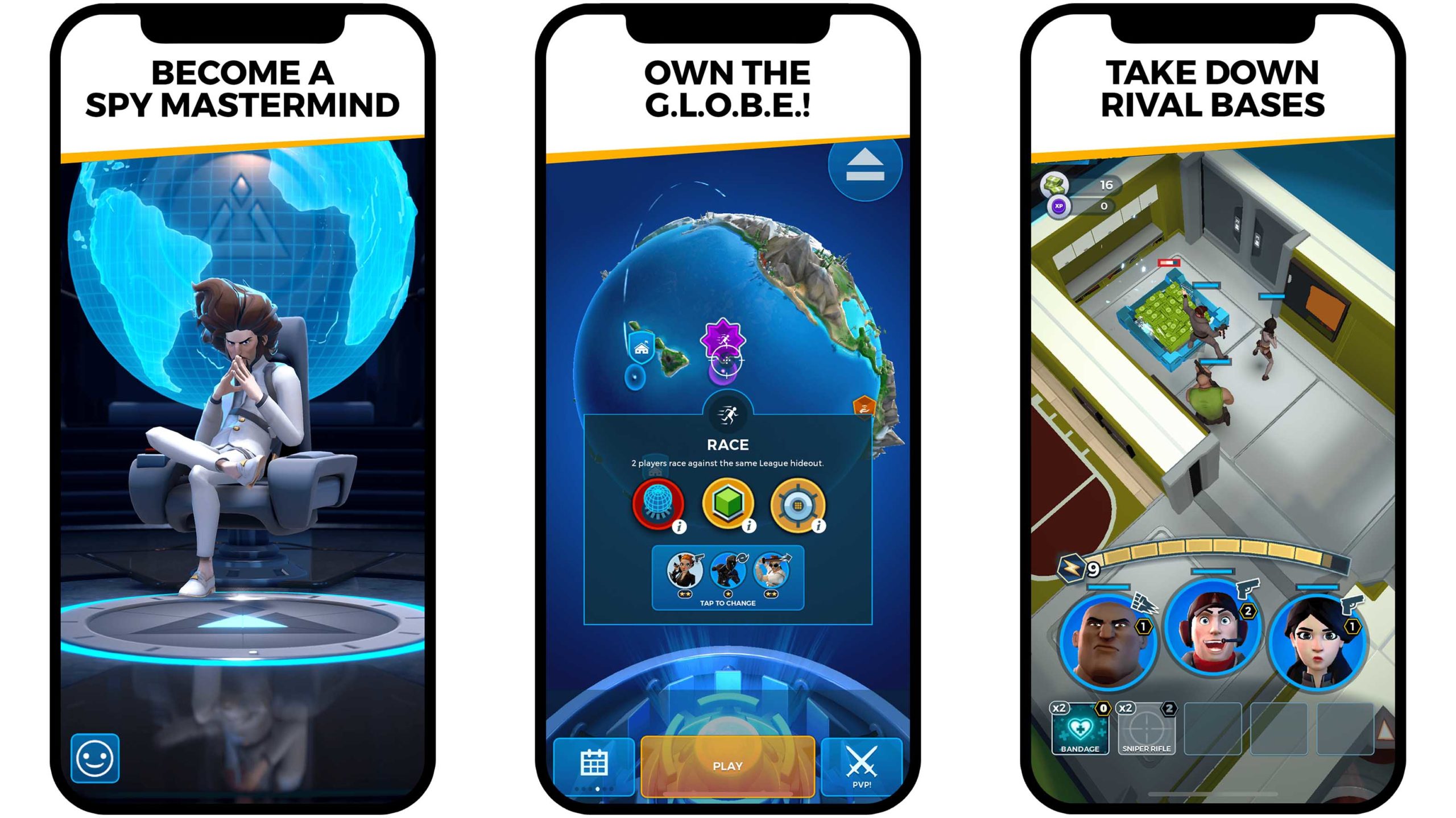 Epic Games, the company behind massively popular battle royale Fortnite, has a new mobile game on the way called Spyjinx.

Spyjinx is themed around espionage and secret agents. Based on details from the Epic Games website, Spyjinx will task players with building their own spy hideout, levelling up their character and have a form of online multiplayer. It seems that, at least to some extent, the game’s multiplayer will involved players infiltrating other players’ hideouts and stealing “priceless Artifacts.” Then, you customize your own hideout to show off — and protect — those Artifacts.

Spyjinx borrows heavily from the Fortnite art style. Further, it matches up well with the theme of Fortnite Chapter 2, which is also about secret agents. 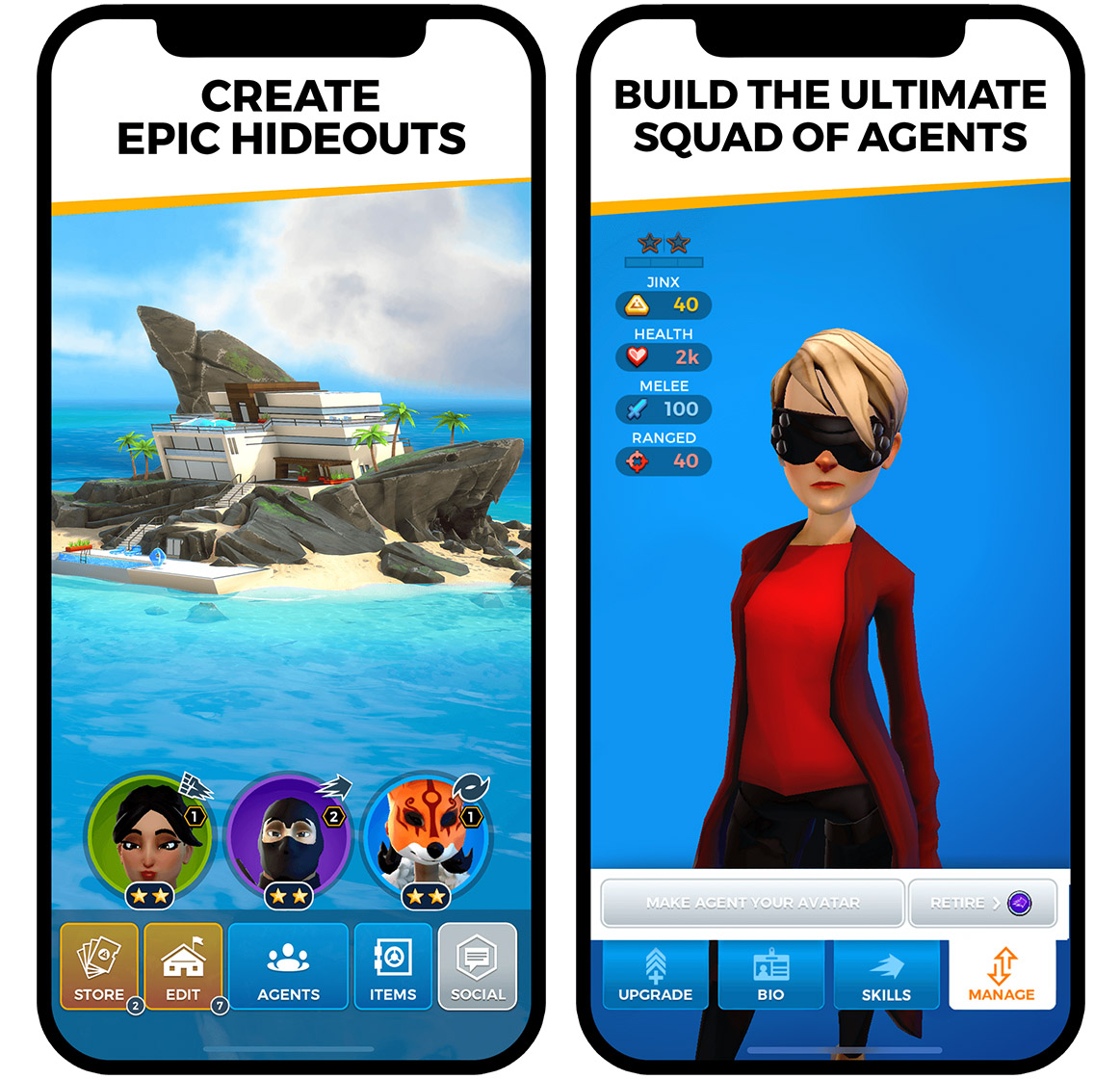 Beyond the brief description Epic posted to its website, there’s isn’t much information about the game. However, the Fortnite-creator did launch a beta test for Spyjinx in Malaysia. The test will be available on iOS and it will come to Australia shortly after.

Considering the similarity in theme and art style, I would expect Spyjinx to tie into Fortnite in some way in the future. For now, it seems like just another base-building mobile game with RPG and multiplayer elements and a cool theme.

You can learn more about Spyjinx on the Epic Games website.

Source: Epic Via: The Verge