Toronto-based Ritual lays off half of its employees due to COVID-19: report 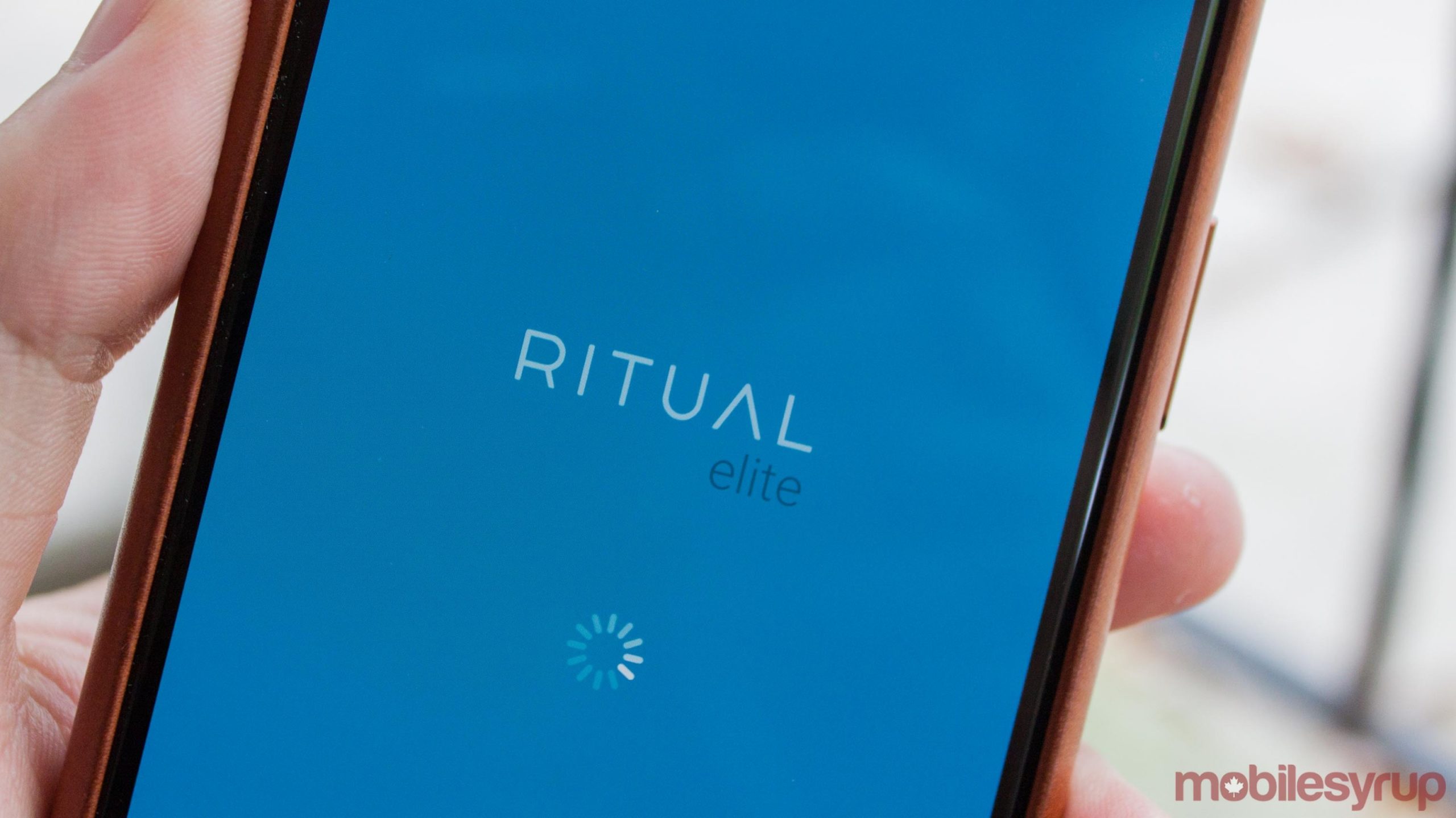 Toronto-based Ritual has laid off more than half of its employees and is going to minimize its operations as a result of the COVID-19 pandemic.

BetaKit reports that the company says the virus is having a “devastating impact” on the restaurant industry, which in turn affects the app and its operations.

Ritual allows customers to order food through its app, after which they can go and pick up the food without waiting in line. The app also offers points that users can redeem for a cheaper lunch. Since numerous restaurants around the world have shut down due to the virus, Ritual has been heavily impacted.

Betakit’s sources note that around 196 employees have been laid off, which is slightly more than half of the 365 Ritual staff listed on LinkedIn.

“We are taking necessary steps to restructure how we operate and put us on solid footing to continue to serve our customers, merchants and neighbourhoods during this moment and the recovery to follow,” the company said in a statement.

Ritual is also going to decrease its operations around the world, and is going to eventually withdraw its operations in Germany and the Netherlands. Following its launch in 2014, the company had managed to expand its app into more than 50 cities and seven countries.

The company is the latest to take a hit following the negative impacts of COVID-19. As the virus and its impacts continue to spread across Canada and the rest of the world, we may likely continue to see more unfortunate layoffs.

BetaKit notes that it reached out to Ritual for a comment, but did not receive one by that time it published the report. You can read BetaKit’s full report here.

Ritual is available on iOS and Android.