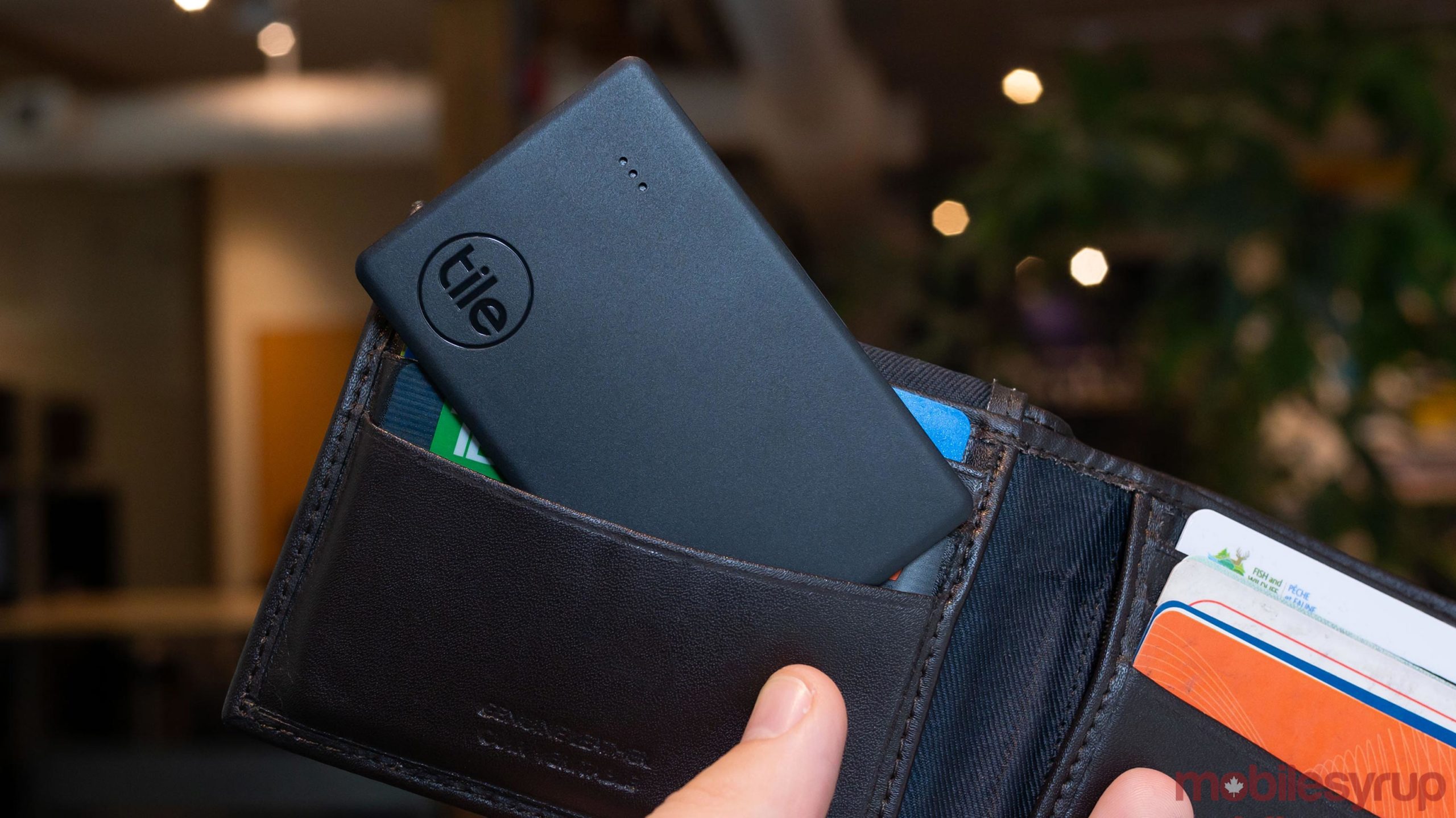 Tile has once again complained to a U.S. Congressional panel that Apple is using its control over the App Store and its hardware to muscle out competing services.

Tile initially testified to a section of U.S. Congress in January with Sonos, Popsockets and other companies, claiming that Apple and other tech giants are using their power over dominant platforms like the App Store and its hardware ecosystem to edge out established competitors. Following these hearings, Apple promised to concede to some of Tile’s requests, but it has yet to do so.

Tile is getting fed up with waiting for Apple and is going straight to the top to demand that the company allow Tile to track users’ locations at all times, according to Reuters.

For Tile’s trackers to function correctly, they need to be aware of where the tracking beacon is at all times. If the app loses access to your phone’s location data, it won’t be able to determine where your tag is.

For the sake of comparison, Apple’s ‘Find My’ app uses location tracking all of the time and doesn’t bombard users with popups asking if they agree to use that slice of data.

The device tracking company is in a weird position because it believes that Apple is purposefully stripping back Tile’s features so that it can eventually launch its own hardware that does the same thing. Apple’s prospective ‘AirTags’ are still only a rumour, but it might make sense for Tile to get ahead of the tracker’s release so it doesn’t get overshadowed by a new product.

Several large tech companies have been accused of anti-competitive behaviour, but over the last few years, Apple has garnered the worst reputation. It all started with Spotify and then spiralled into increasing numbers of apps coming forward with stories regarding how Apple’s rules have changed to place less of an emphasis on their product or service, just as Apple releases a similar app or device.