People have changed how they listen to Spotify in self-isolation 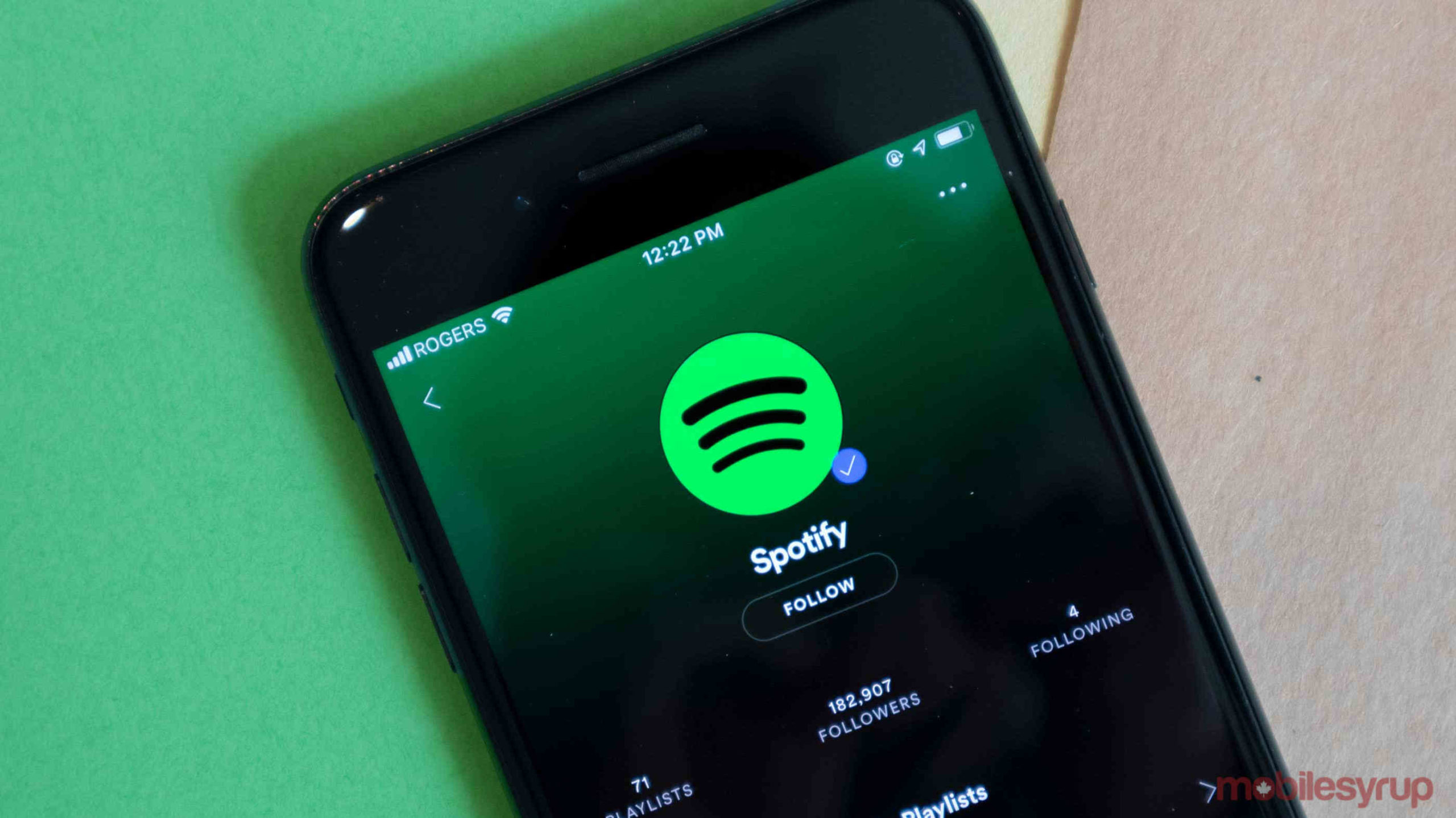 It turns out that people listen to music and podcasts a bit differently when they’re trapped indoors.

A new batch of listener data from Spotify details how listening patterns have changed now that people are spending less time out and about.

One of the main things that the audio streaming network has picked up on is that people aren’t really listening to music in their cars during commutes anymore. That said, as car-based streaming drops, PC, TV, smart speaker, and game console listening is all up.

Beyond what devices people are engaging with, Spotify also shared that there’s been an uptick in housework, cooking and chill-branded playlists instead of party/group event style lists. In terms of music, The Police’s ‘Don’t Stand So Close to Me’ has been rising. Following that, children’s music and classical music have seen boosts as well.

Overall, the streaming company is noting that even on a song-level, people are listening to more acoustic music with a less danceable vibe and lots of instrumentation.

On the podcast front, people have been listening to more wellness and meditation podcasts now that they have more time alone at home.

The company has also created a coronavirus news portal that highlights podcasts from respected news outlets that are sharing information about the virus and how it’s affecting the world.

It’s important to note that the trends are based on data collected by Spotify from March 19th to 25th, which isn’t that long of a period of time.