The update also adds support for MMS messages on Android 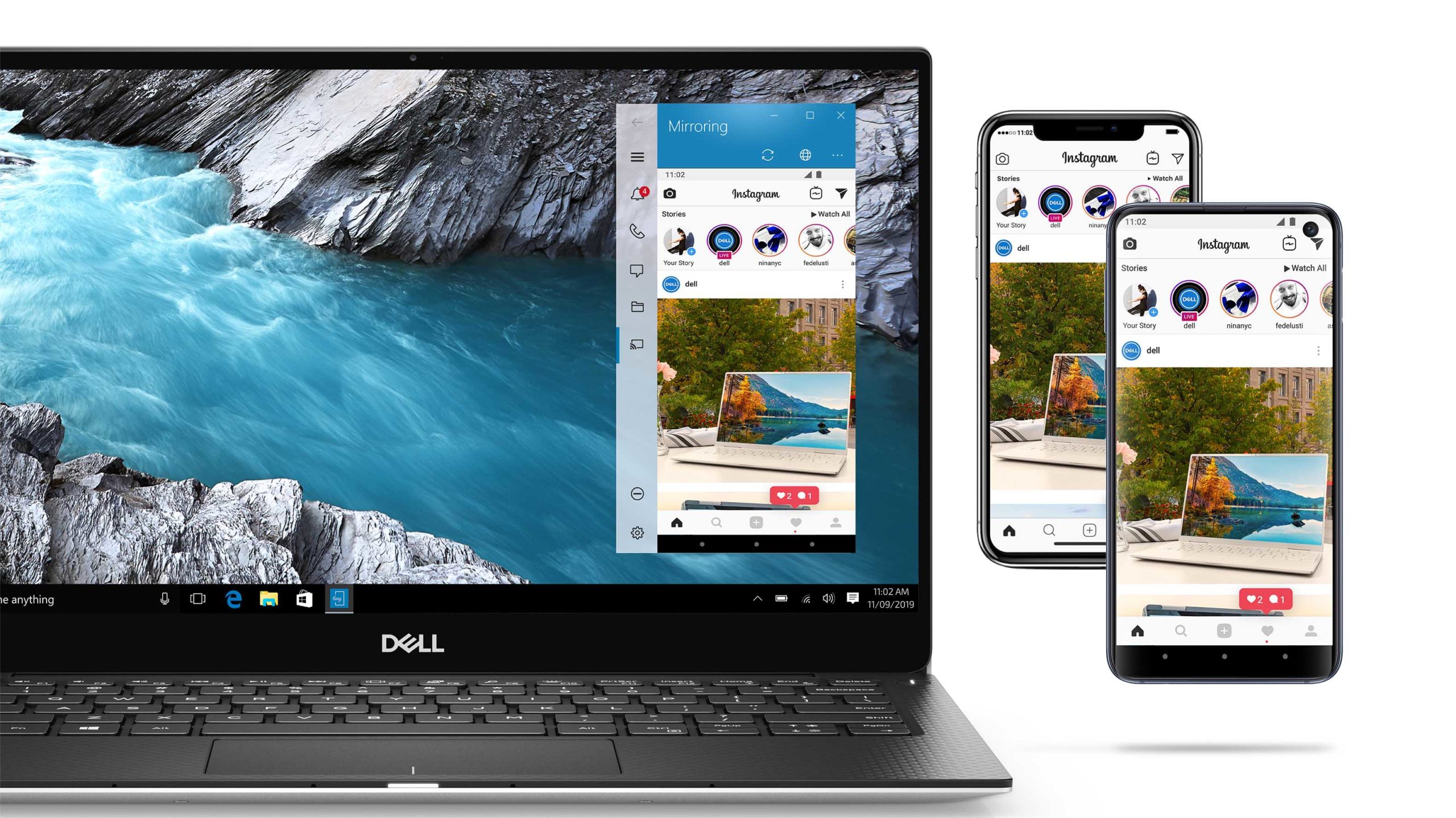 The company says the update is rolling out worldwide and it should be available for all compatible systems by Friday, March 27th.

First up, Dell Mobile Connect now supports file transfer and “full mirroring capability” for iOS. Back in January, reports suggested Dell was planning to add screen mirroring to the software. The company later announced the update at CES 2020.

It’s worth noting that Mobile Connect added support for screen mirroring functionality with Android devices in 2018. Until now, the software only allowed iPhone users to received notifications and respond to text messages from their Dell PC.

Both the file transfer and mirroring features require an iOS device running iOS 11 or newer to work.

Along with the new iOS capabilities, Dell also added support for MMS messages on Android phones running Android 6 or newer.

For those unfamiliar with the software, Mobile Connect allows Dell PC owners to connect their smartphone to their computer and access files, respond to messages and more wirelessly. It’s similar in nature to Microsoft’s ‘Your Phone’ app.

To use Mobile Connect, you’ll need the mobile app on your phone — it’s free to download from the Play Store for Android or the App Store for iOS. You’ll also need the Mobile Connect app on your PC, which is compatible with Dell XPS, Inspiron, Vostro, Alienware and G Series devices purchased after January 2018.

If your Dell PC doesn’t have the Mobile Connect app on it already, you can install it from the Microsoft Store.