The problem has been ongoing since January 2019 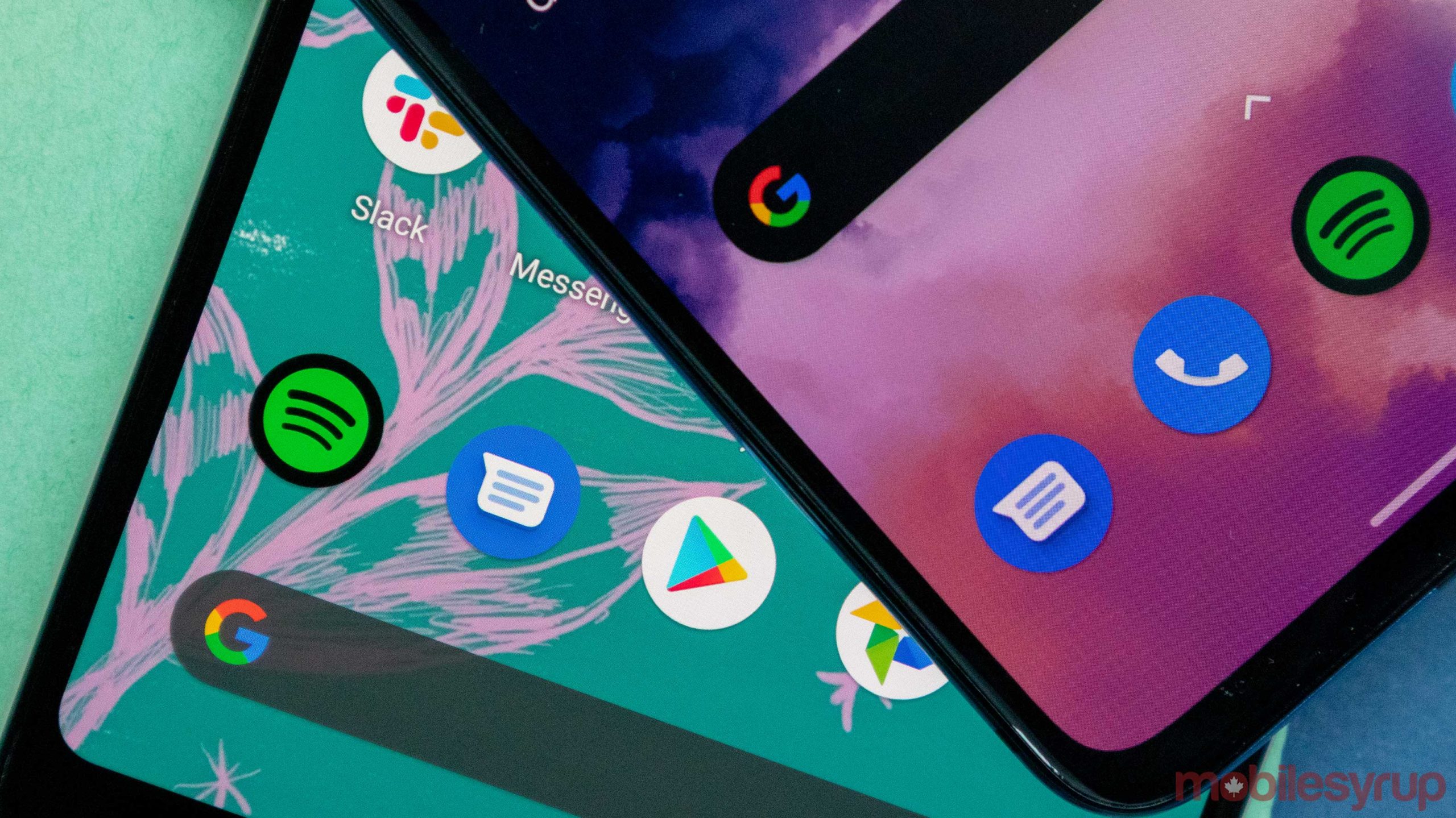 Google’s excellent Messages app, the default texting app on many Android phones, reportedly has a severe bug that results in messages disappearing from users’ phones.

Spotted by Android Authority, an active thread on Google’s Messages help forum notes several people have the problem across a variety of devices. Worse, the problem was first reported back in January 2019. Users that encountered the issue have been looking for a fix for over a year.

However, there are newer posts on the thread as well, with some as recent as this month. That indicates the cause of the bug remains unresolved.

According to the reports, users who encounter the bug first received a ‘glitched’ text message. Messages labels the glitched text as coming from a different contact than who actually sent it. Then, Messages crashes. When users start the app up again, all their messages are gone.

Some of the solutions suggested in the thread include performing a factory reset and data restore, switching to a different texting app, uninstalling updates to Messages or clearing the app cache and storage. However, these solutions all have varying levels of success.

Further, some of the affected devices listed in the thread include the Moto G7, HTC One, Huawei P20 series. LG G8, Moto G5 Plus, Pixel XL, Pixel 2 and Pixel 3.

Interestingly, this is the first time the Pixel 3 suffered from a bug that caused SMS messages to disappear. A similar issue happened back in 2018, but Google rolled out a fix. Hopefully, the search giant can find a fix for this issue too.