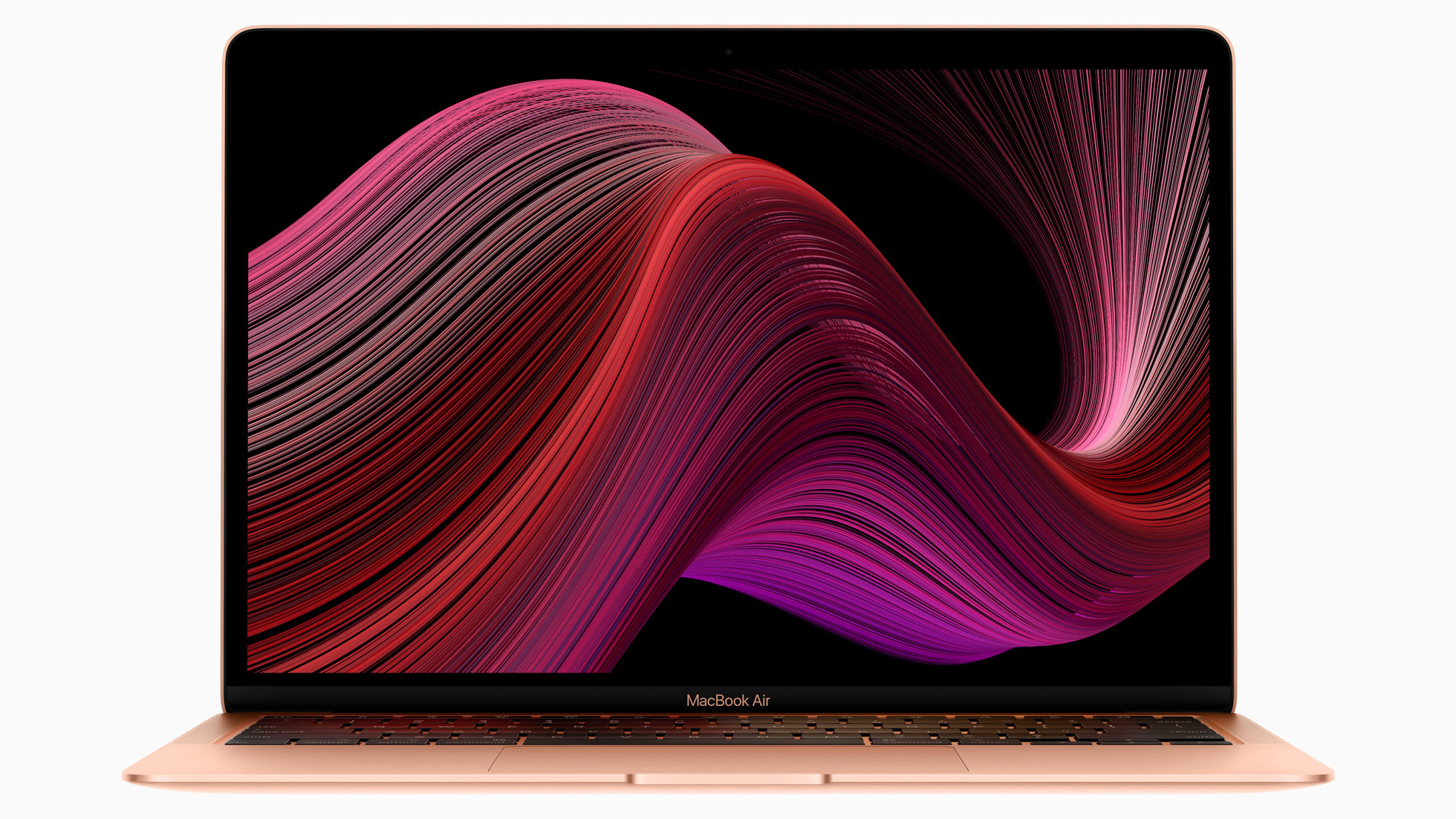 Apple’s 16-inch MacBook Pro is no longer the only viable laptop in its lineup.

The company’s new MacBook Air (2020) features the improved, scissor switch ‘Smart Keyboard’ in place of the beleaguered butterfly mechanism that has been featured in Apple’s laptops for the last several years. Further, the lightweight Air’s keyboard includes the same 1mm travel, a dedicated Escape Key and the same inverted-T arrows as the 16-inch MacBook Pro.

The updated Air also includes double the performance of the previous version of the laptop, including Intel’s 10th-gen processor up to a 1.2Ghz quad-core i7 and Iris Plus Graphics. It’s important to point out that Apple stuck with the Intel’s lower-powered Y-series processor rather than the U-series chip featured in devices like Microsoft’s Surface Laptop 3.

Additionally, storage now starts at a 256GB SSD and can be configured up to 2TB. 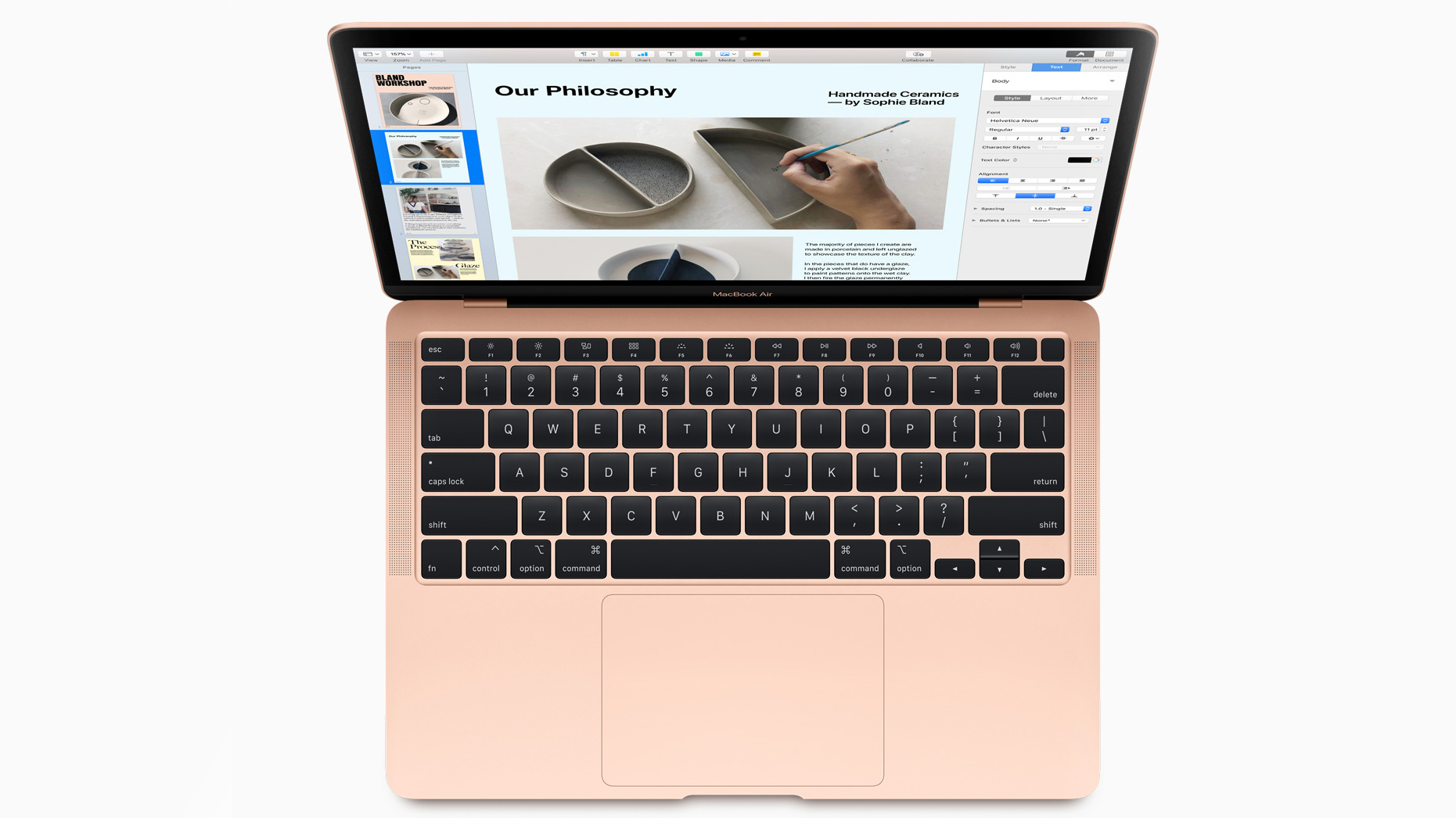 It’s worth noting that the new MacBook Air doesn’t include the 16-inch MacBook Pro’s impressive-sounding speaker system, though Apple does state that it features “advanced stereo speakers for immersive wide stereo sound.” It’s currently unclear how substantial the Air’s improved audio is over the previous version of the laptop.

While Apple hasn’t revealed anything yet, it’s likely the long-awaited 13-inch MacBook Pro refresh, which will bring Apple’s Smart Keyboard to the laptop, isn’t that far off. Along with the new MacBook Air, Apple also recently revealed a refreshed iPad Pro and Smart Keyboard that features trackpad support.

Apple’s refreshed MacBook starts at $1,299 CAD for the 1.1GHz dual-core 10th-generation Intel Core i3 with Intel Iris Plus Graphics, along with 8GB of RAM and 256GB of storage. Education pricing for the new MacBook Air starts at $1,169.

The new MacBook Air is available to order today with shipments set to arrive next week.

MobileSyrup will have more on Apple’s new MacBook Air in the coming days.