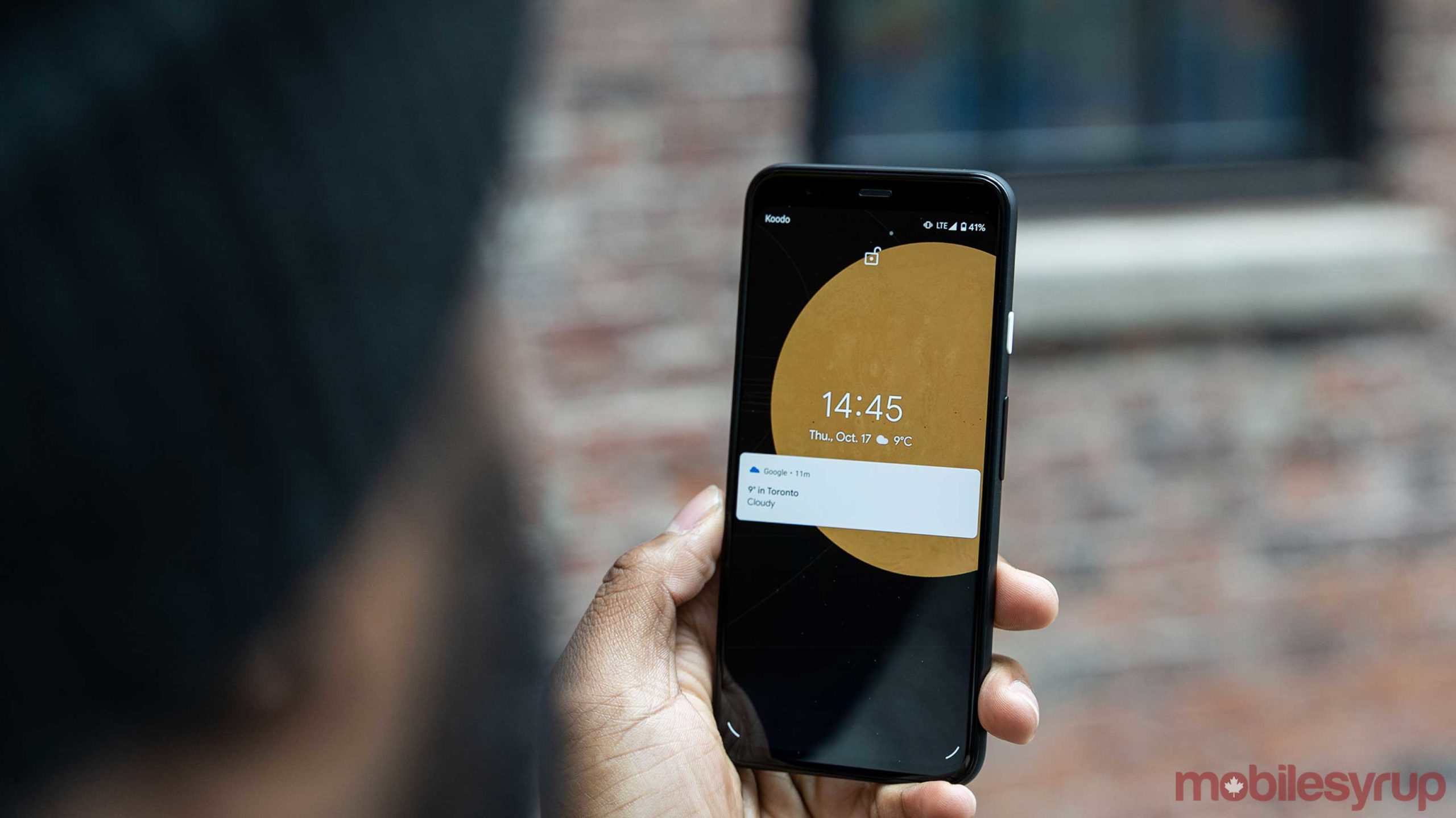 The second version of Android 11 rolled out today with a new ‘Clock’ section in the Pixel Themes app.

This section doesn’t currently offer any new clocks, but it does suggest that the full version of Android 11 is will feature multiple clocks and allow users to select from a few options.

What’s unclear is if these new clocks will also appear on the phone’s ‘Ambient display.’ On Pixel phones, the lock screen clock seamlessly fades to become the ambient display, so I don’t think Google would want to lose this design tweak.

This is an exciting change since until Android 10, there was almost no customization on Pixel phones. Even Android 10’s options were limited, so more customization is always welcome.

Android Authority also says that the ‘Wallpaper’ section of the Themes app has been slightly altered so that the preview thumbnail is a bit larger.