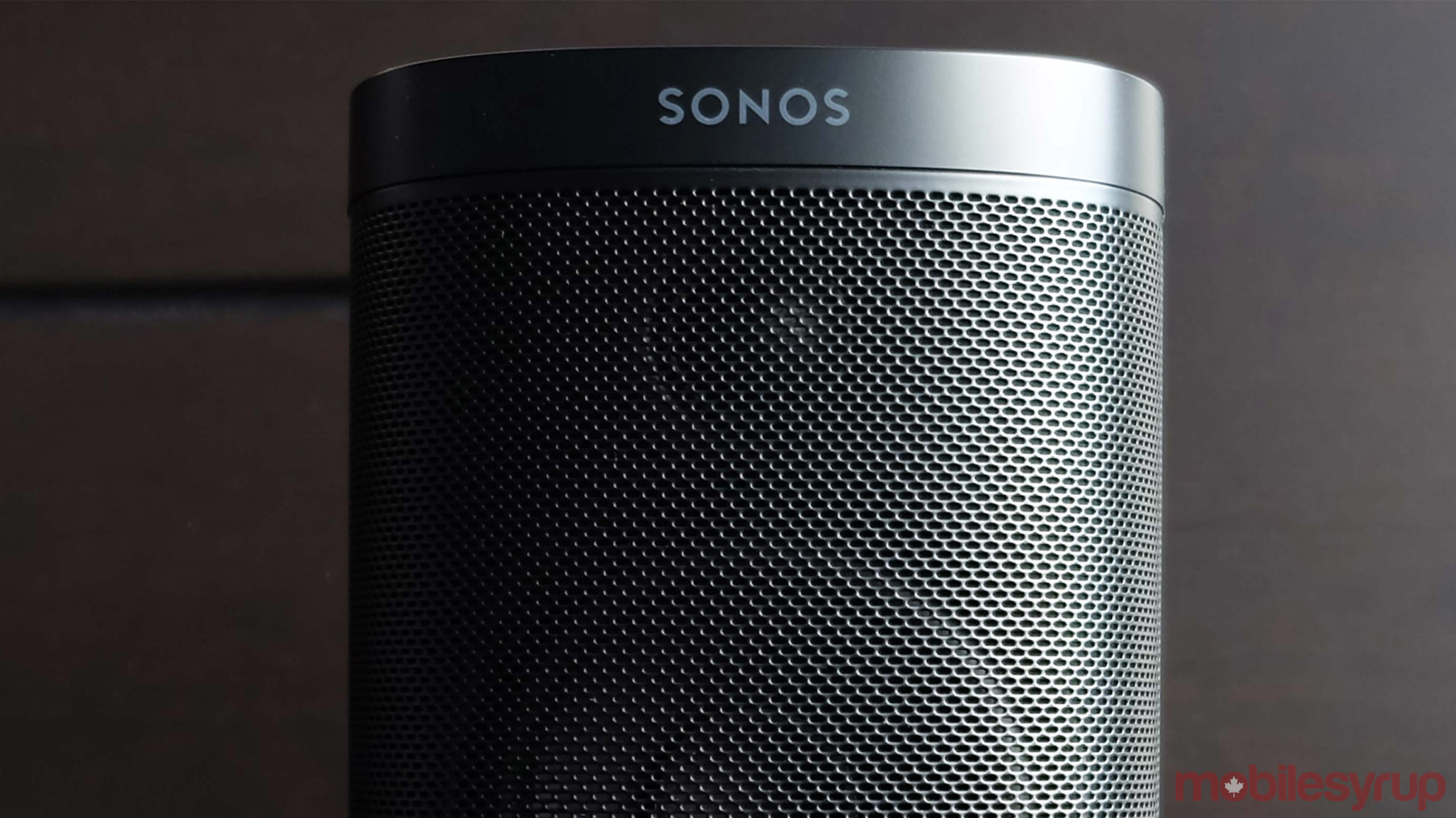 Sonos is releasing a new app and smart speaker operating called S2 that it says will “power the next generation of products and experiences.”

Sonos also says that users should expect S2 to include several new features, starting with functionality called ‘Room groups’ in June. This feature will allow users to group together multiple rooms in the Sonos app for better voice controls. 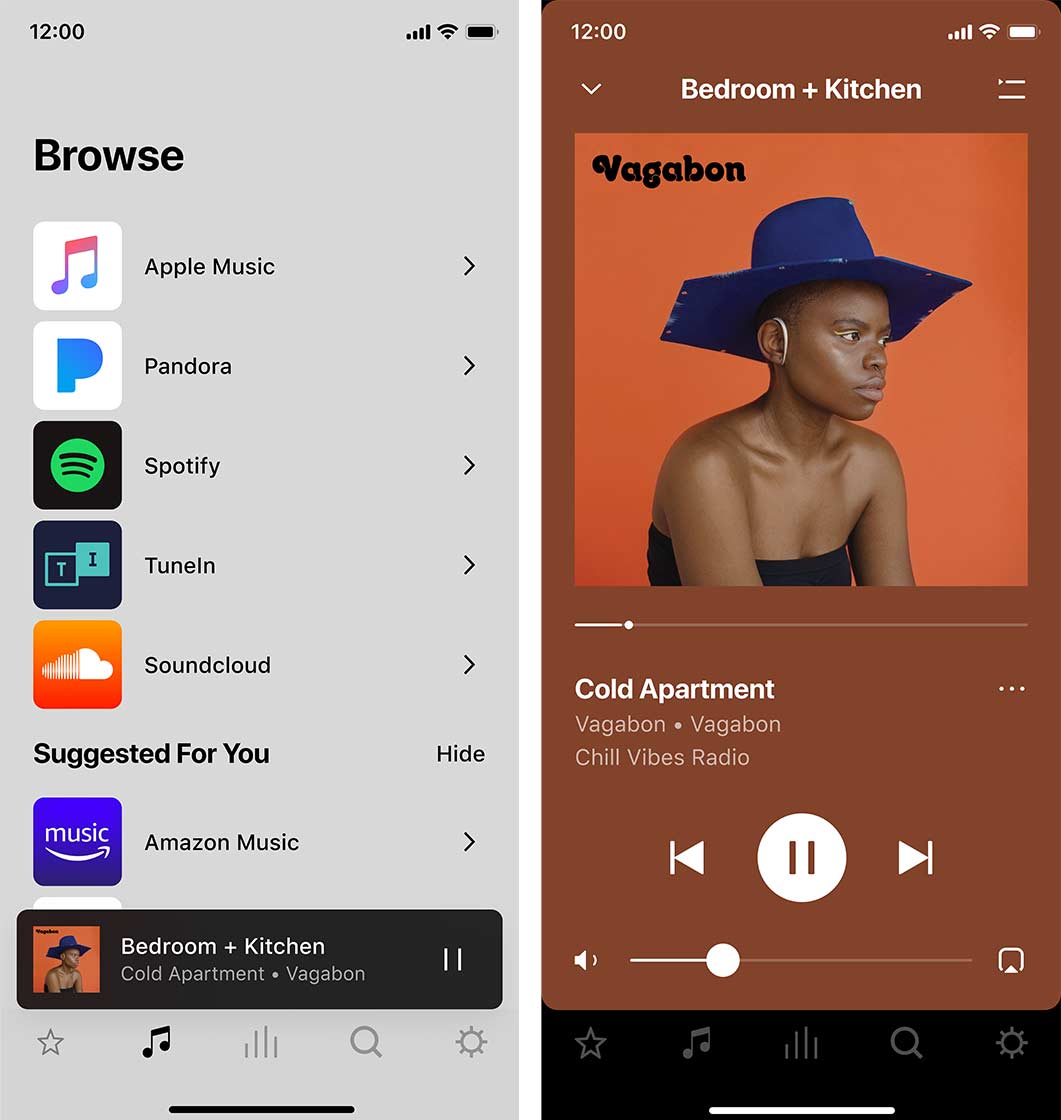 Most of Sonos’ product line will work with S2, but the older devices that are part of the company’s ‘Trade Up’ program won’t support this update. This includes first-generation Play 5s and older Connect Amps. You can learn more about the Trade Up program and what devices fall under it in our prior reporting.

If you only own newer Sonos, you’ll be able to download the new S2 app in June and instantly begin using the new features. If you own a mix of new Sonos devices and older models that don’t support the new app, then you’ll have a few other options.

Older products will continue to support the current Sonos app, which will be rebranded to ‘S1.’ These devices should continue to work as long as streaming apps don’t change the way their platforms operate significantly. The main caveat is that new products Sonos ships in the future won’t be able to work with the system since they’ll be programmed out of the box for the new S2 platform.

If you own a mix of old and new speakers, it’s possible to split your existing system into two parts; one section for the new speakers that can run S2 and the other part for old speakers that run S1. These two speaker groups won’t be able to work together, but it does give Sonos owners an option. Sonos says it will release more details on this at a later date. 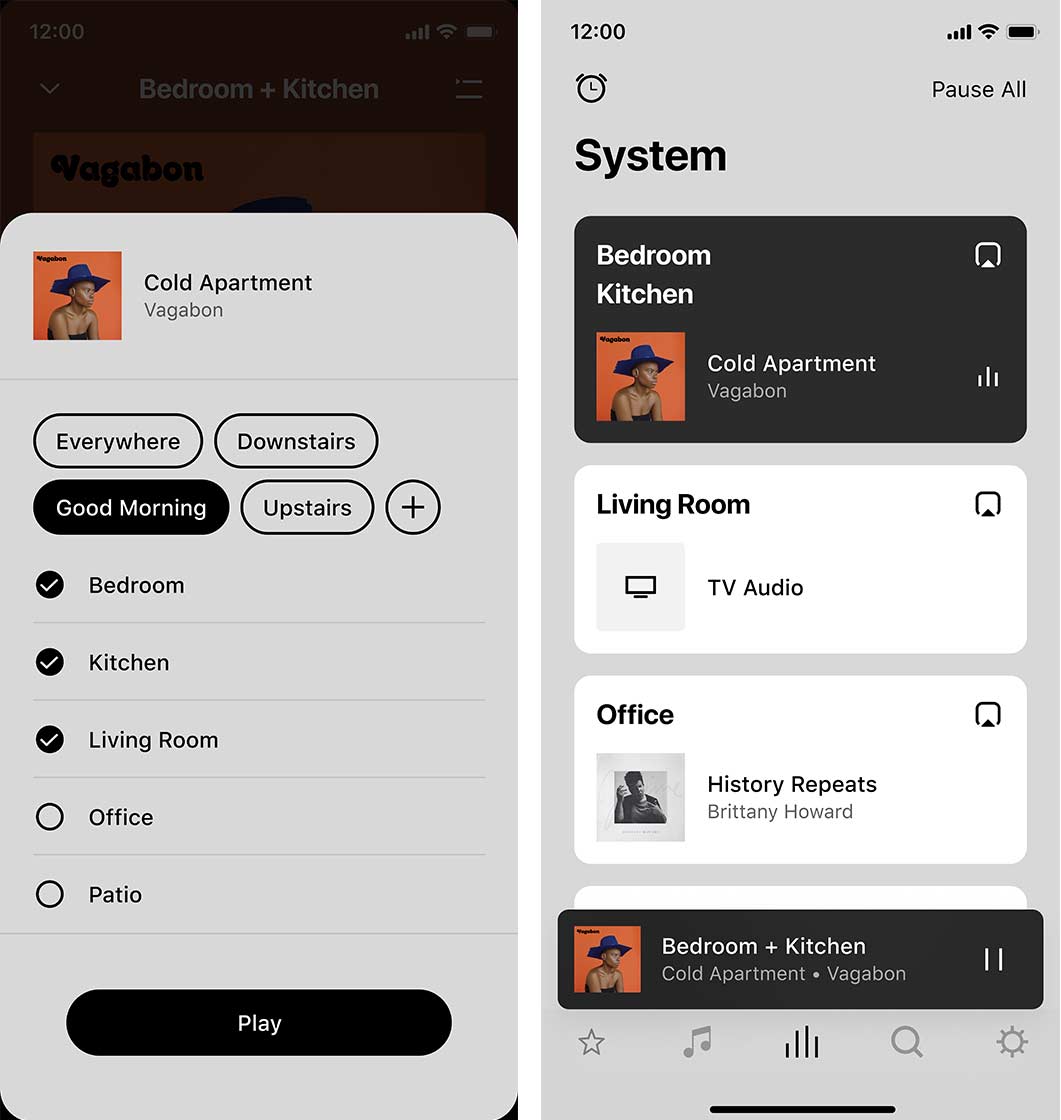 If any of this is confusing, Sonos has a blog post that also details how these multiple setups can work.

News of the update is starting to reveal Sonos’ long-term gameplan, including why the company announced its Trade Up program and that it is no longer supporting its older speakers with software updates (they’ll still receive bug fixes and security patches).

S2 and its expanded feature set not only clarifies the past, but it seems to suggest that Sonos plans to release a new smart speaker or device of some kind that takes full advantage of the new OS features. This would be the company’s first hardware release since last year’s Move, One SL and Port.

Sonos’ new S2 app is set to launch in June, with the new software shipping on all new products it releases starting in May.