If you're looking for a second Sonos One, this version is cheaper 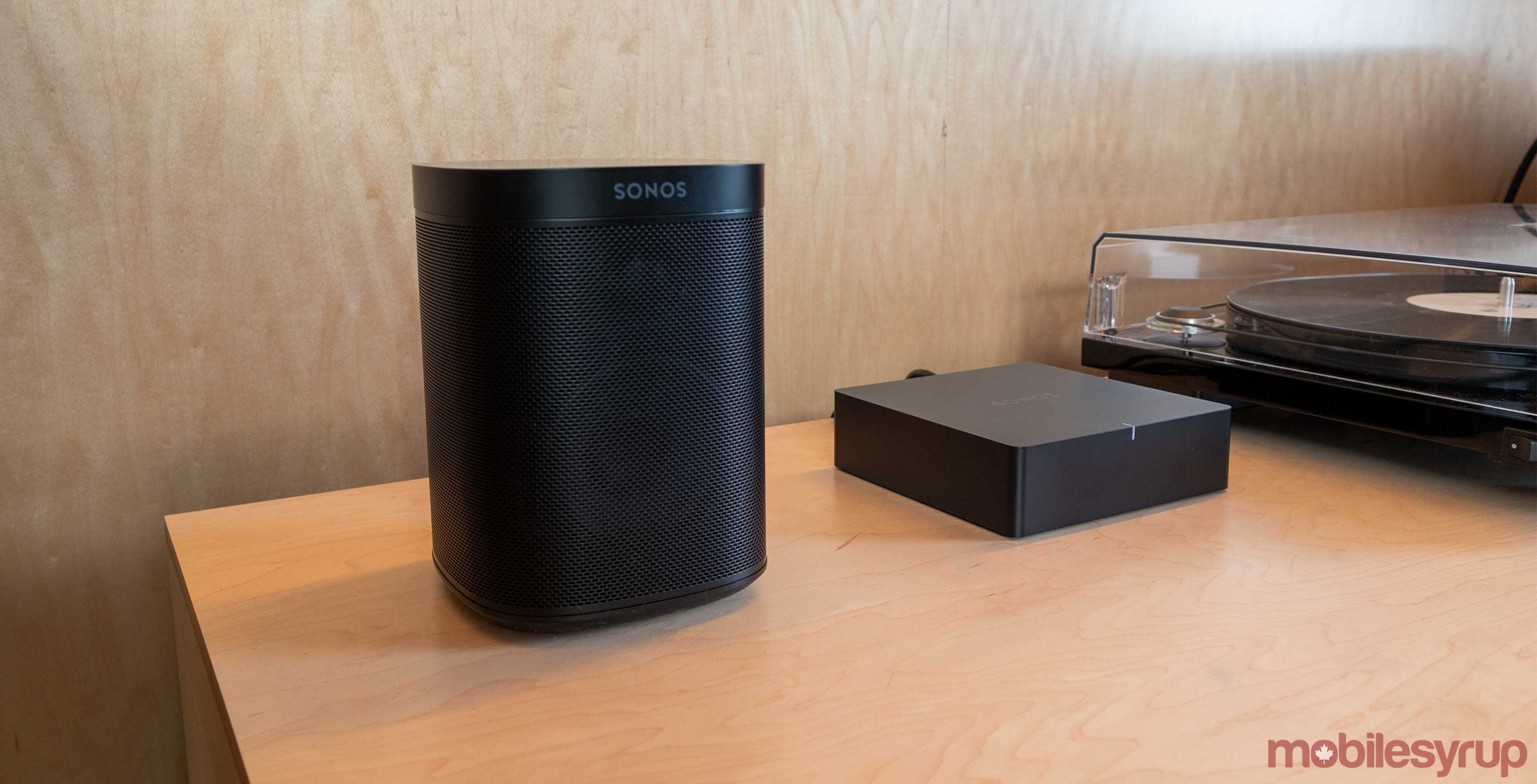 The company is refreshing the Sonos One and Connect this fall

Both of these devices aren’t exactly new to the company’s speaker lineup — instead, they’re new takes on existing products.

The Port works just like a Sonos Connect while the new Sonos One SL is exactly the same as the existing speaker but doesn’t feature voice controls or microphones. 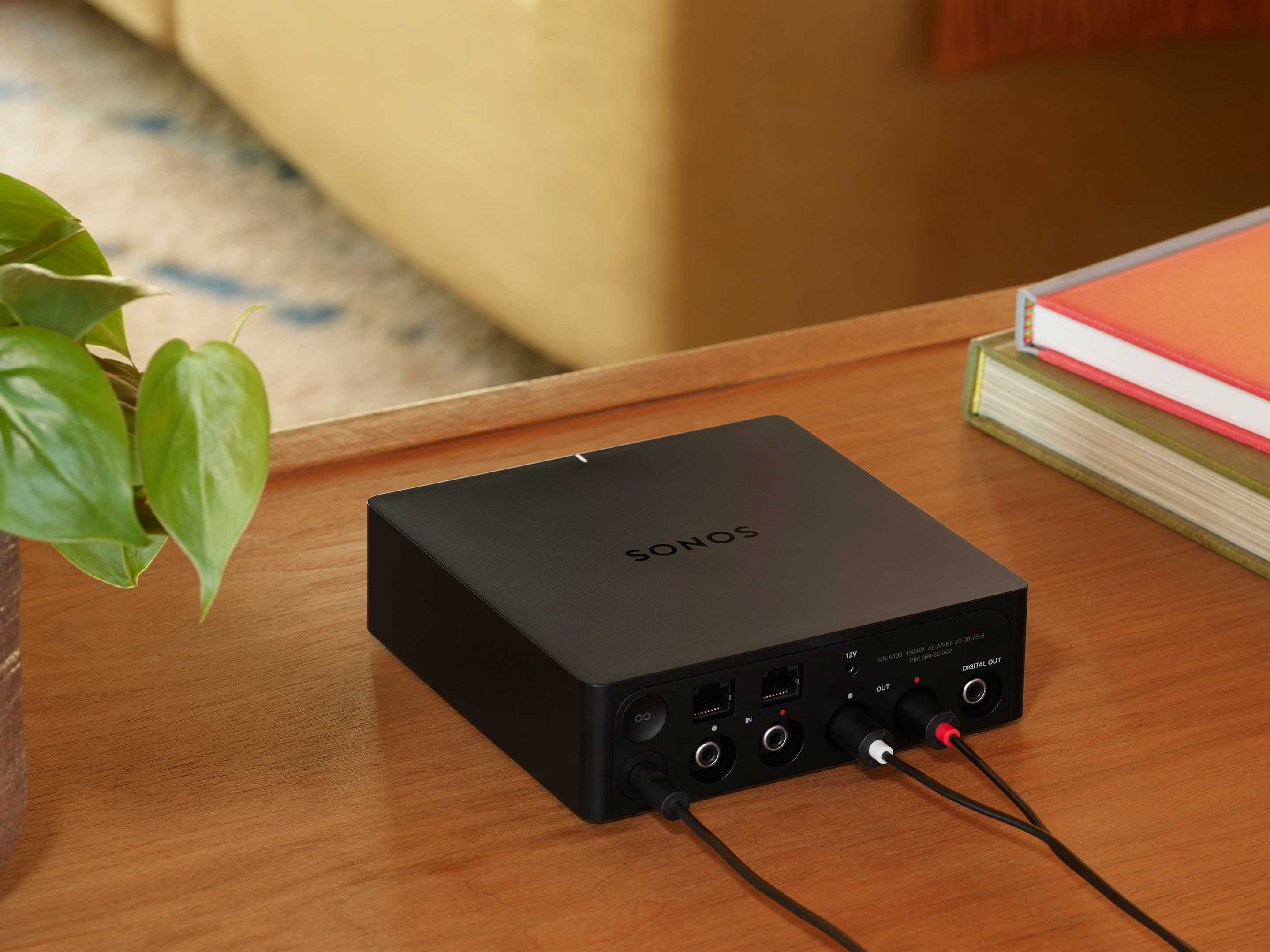 The Sonos Port is the company’s latest attempt to connect dumb speakers and audio players to the Sonos ecosystem.

If you have a pair of wired speakers or an amplified turntable, you can now connect them to the Port and either add them to your Sonos network or play music from a record on your wireless Sonos system.

Sonos designed the Port with professional audio installation setups in mind so its small matte black look should fit easily into any audio equipment rack.

It’s also packing an updated digital-to-analog converter and 12V trigger over the older Connect. The 12V trigger is a unique bit of tech that will send a signal to the user’s receiver and trigger it to come on automatically when the Port is in use.

The device is also packing Apple’s AirPlay 2 for Apple users who don’t use Sonos’ app for their audio.

In terms of connection sockets, the device has three audio in jacks — Left and right RCA jacks and an AUX jack.

In terms of outputs, it has two more RCA ports and a digital coaxial out connection. There are also two ethernet slots as well.

The new One SL 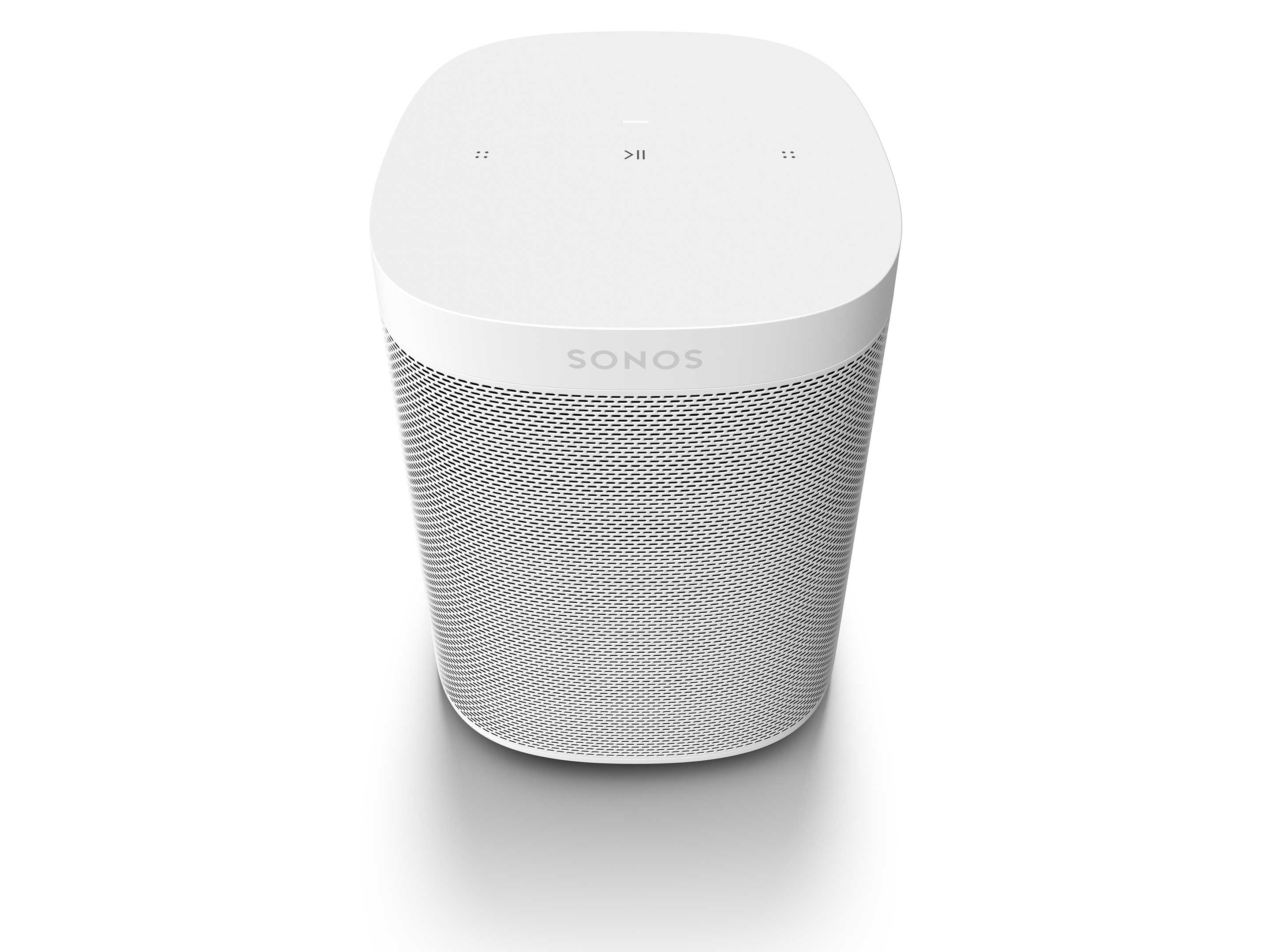 The new Sonos One SL doesn’t need much of an introduction if you already know about the Sonos One. If you aren’t aware of the Sonos One, it’s the company’s entry-level Wi-Fi connected speaker and it packs a big sound into a small frame.

The only difference is that it doesn’t have the company’s microphone array, resulting in it being slightly less expensive. It’s also suitable for people that want high-quality internet-connected audio without having to worry about who might be listening.

That means the device has the same speaker set up as the old Sonos One. If you’re interested in the speaker’s sound quality, check out MobileSyrup’s review.

Just like all of the company’s other new products, the One SL is compatible with Apple’s AirPlay 2 wireless connection protocol

You can pre-order the One SL in black or white today and it will be widely available on September 12th for $229 CAD, making it $20 cheaper than the original Sonos One.