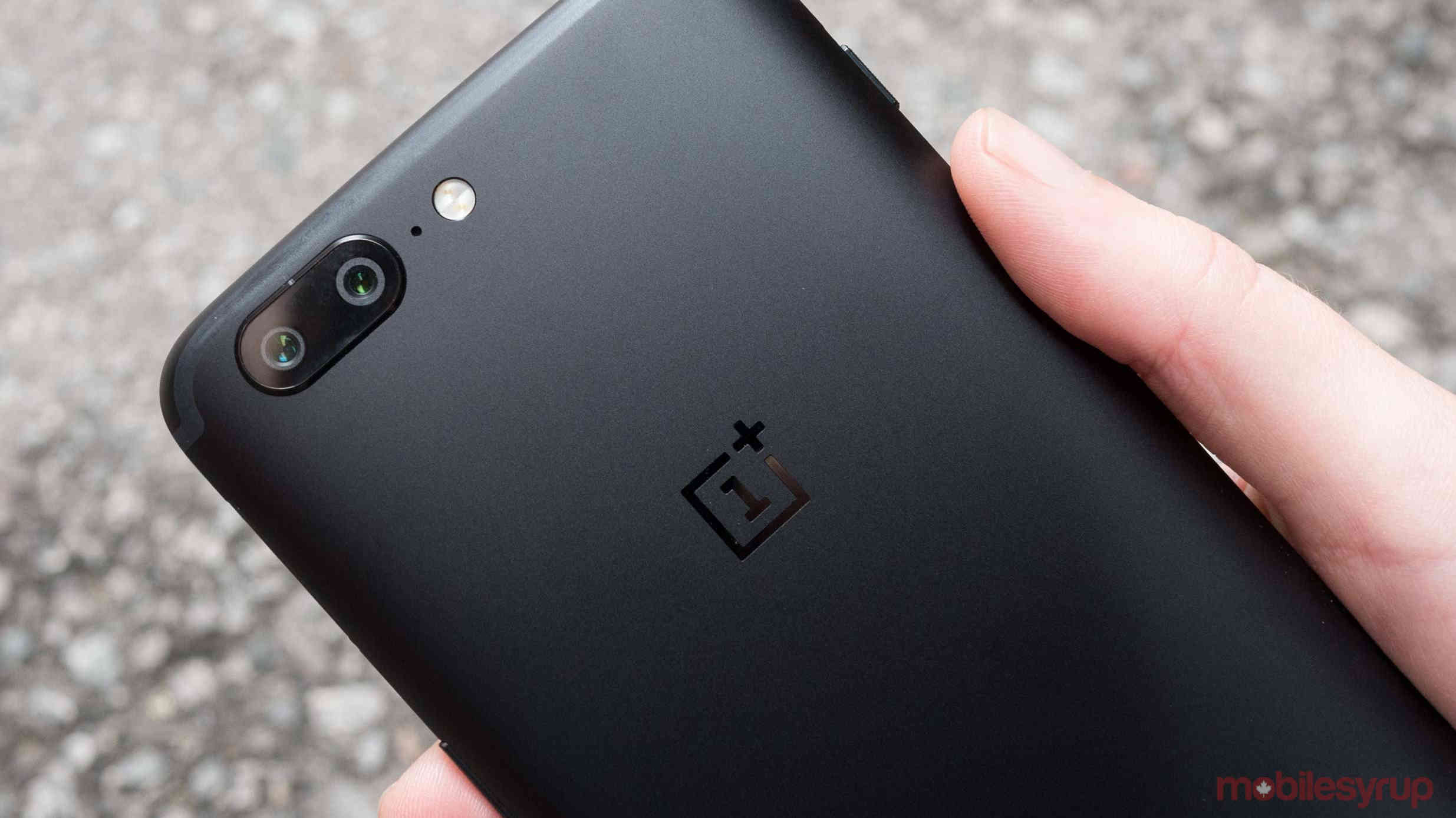 Users on reddit are reporting that the company is currently rolling out ‘OxyegenOS 9.0.11,’ which includes the relatively recent February 2020 security patch from Google. Alongside this, the 300MB file also includes a few bug fixes.

While there isn’t a lot to unpack with this update, it’s nice to see OnePlus still updating its phones so far after launch. It also could be an indication that the company is still rolling out Android 10 to the older devices like it initially said it would.

During October of last year, the OnePlus said that both the OnePlus 5 and 5T would be getting updated to Android 10 in Q2 of 2020, so that update should be coming down the pipeline shortly.