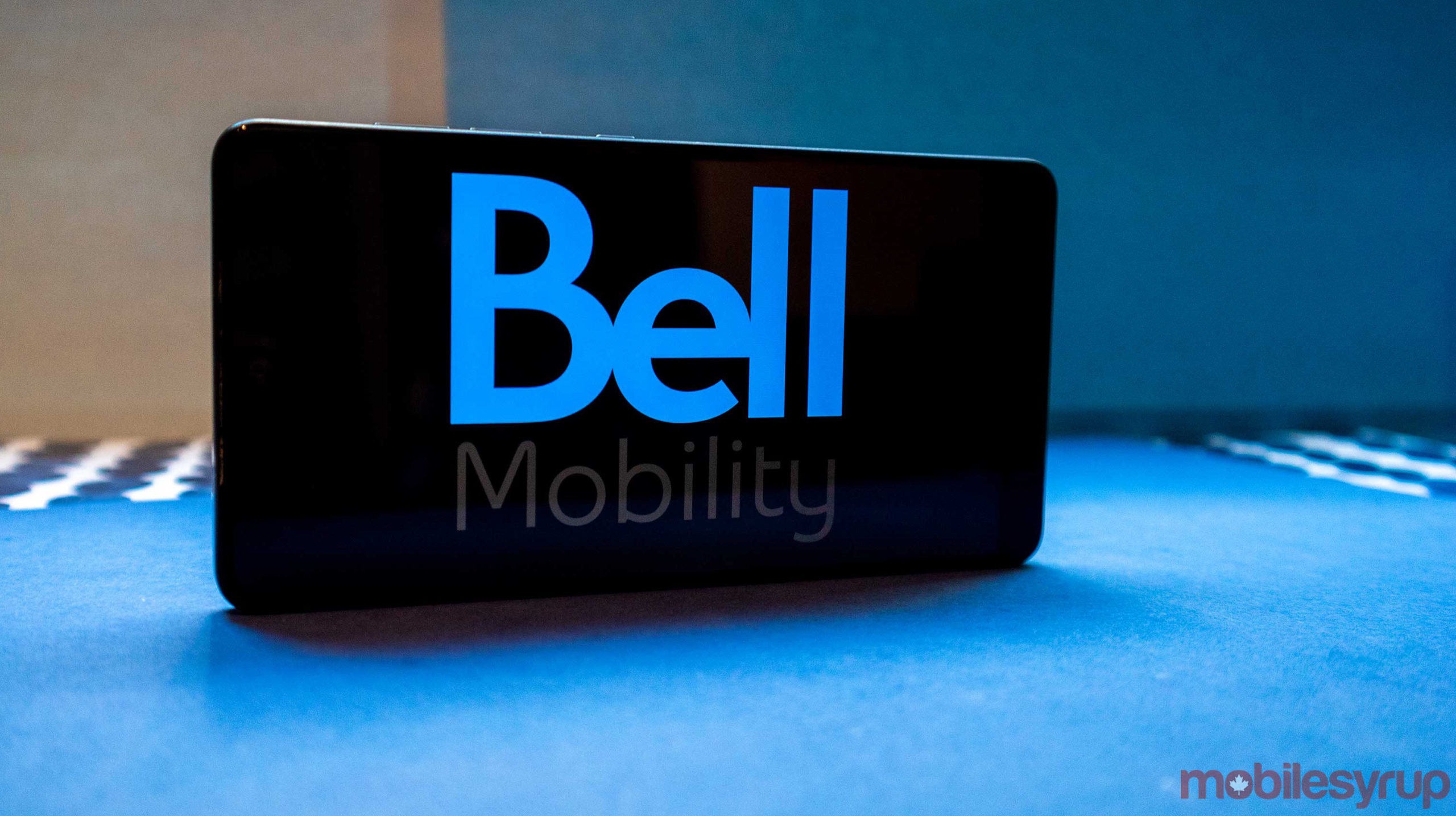 Bell has confirmed that it will continue to run Let’s Talk Day until at least 2025.

As part of its Let’s Talk Day extension, Bell has also partnered with Montreal-based Graham Boeckh Foundation on a $10 million national project that will help accelerate youth mental health initiatives across Canada.

The first donation from Bell and Graham Boeckh will go towards Aire ouverte centres in Laval, Nord-de-l’Île-de-Montréal and Sept-Îles, as well as four additional sites that are currently in development. Aire ouverte aids youth between the ages of 12 and 25 by connecting them with experts who can support and connect them to the appropriate services as needed.