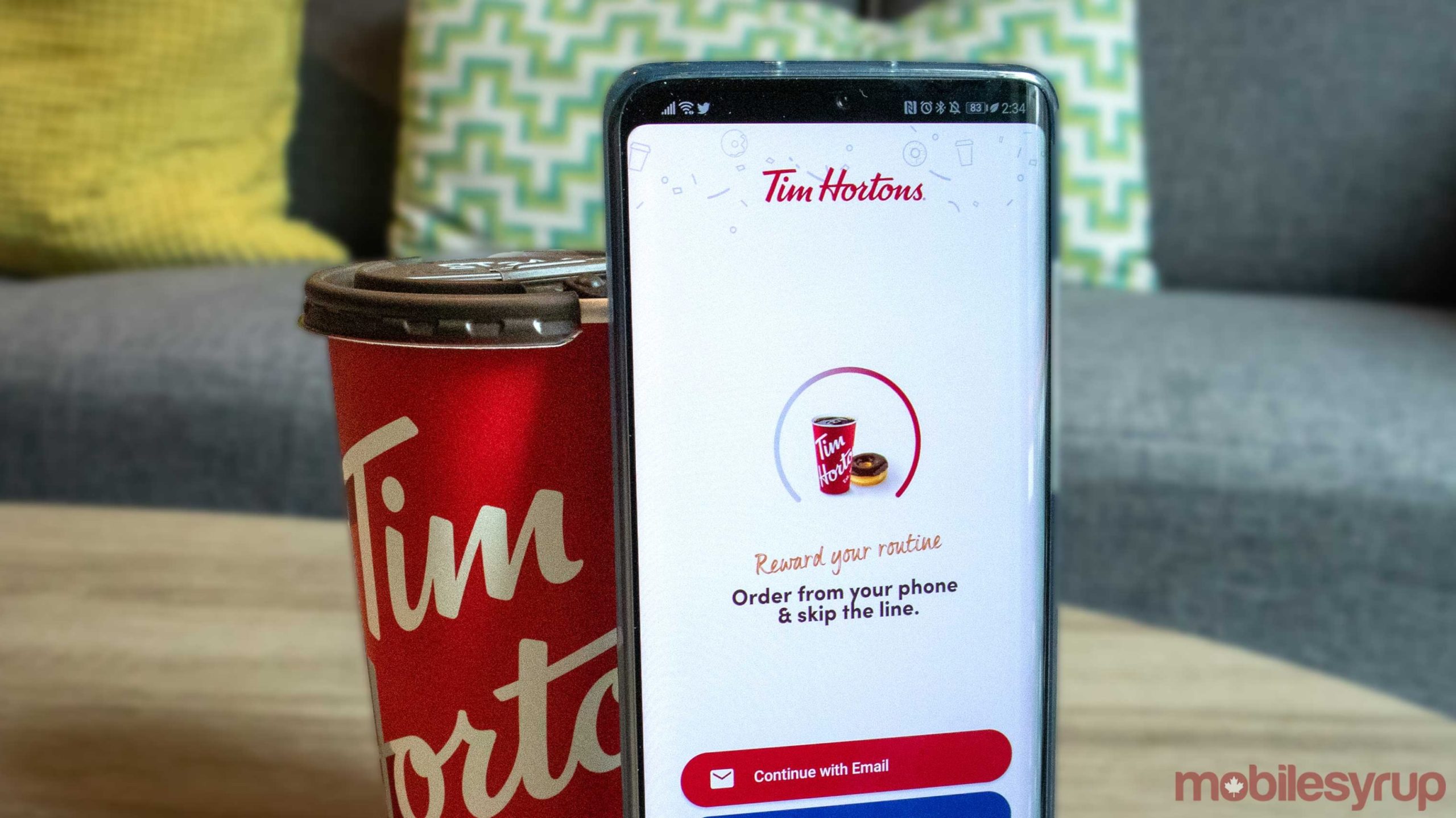 Tim Hortons is apologizing after numerous customers’ app balances disappeared after they had loaded money into their accounts.

The company told CBC News that up to 20,000 of its app users were impacted by the shift to the revamped app and the updates that followed it.

Some customers say that the company failed to respond to their initial complaints and requests for reimbursements. Tim Hortons responded to this accusation and apologized to the customers who had reached out to the company but did not receive adequate customer service.

“Our job is customer service, and we did fall down there and for that, we do apologize to our guests who did call back. It was not a level of service that our guests deserve,” a Tim Hortons spokesperson told CBC News.

Tim Hortons’ manager of digital and loyalty told CBC News that some customers who logged back into the app after it had been updated were unable to see their balances. He said that the money never actually disappeared, and that it just remained in the old database.

He said that the issue was fixed by mid-February, and that every customer should be able to see their previous balance now.

You can read CBC News’ full feature on the matter here.

Tim Hortons now offering 6-pack of donuts through Uber Eats for $0.60 plus fees