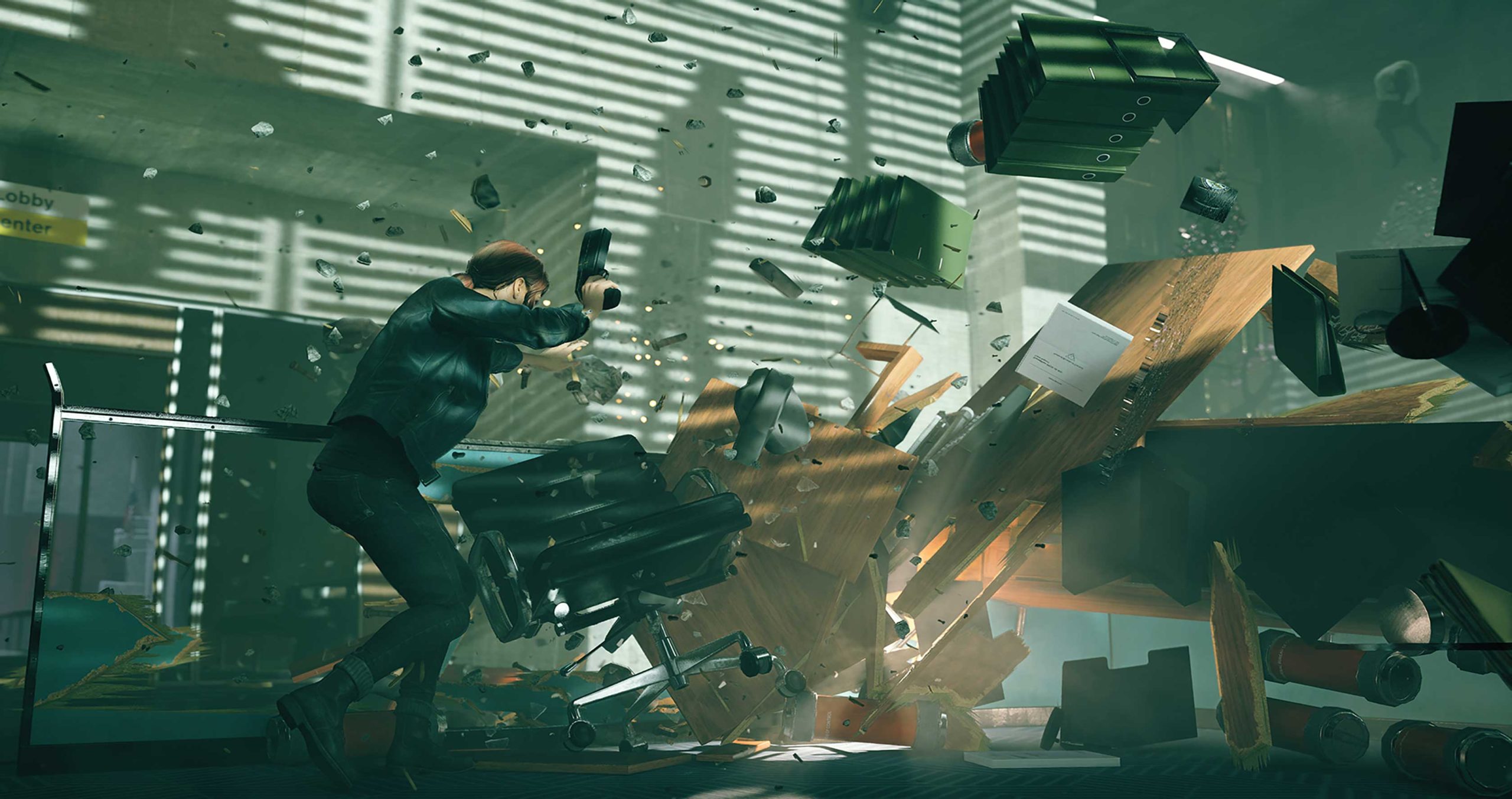 Every month, Sony adds a handful of new titles to its PlayStation Now game streaming service.

It’s important to note that titles are only added to the PS Now catalogue for a limited time — typically, for a few months at a time. However, Sony has so far only confirmed when Control and Shadow of the Tomb Raider will be leaving the service.

Meanwhile, Horizon Zero Dawn and Uncharted: The Lost Legacy — which were added to PS Now in January — will be removed from the service on April 7th.

Here are the games hitting PlayStation Now in May 2020