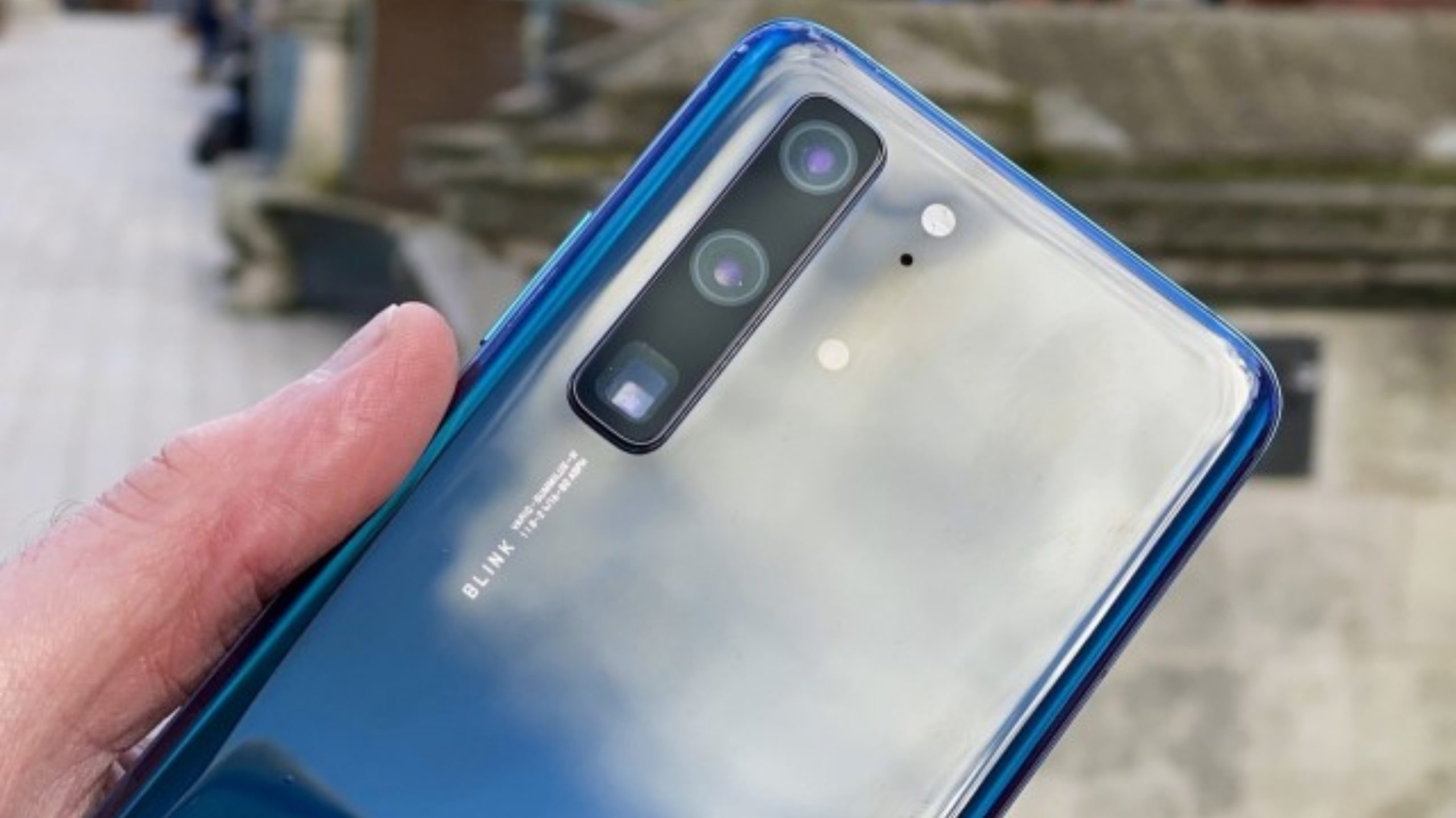 Huawei plans to introduce the P40 flagship series on March 26th, and Digital Trends was able to get a prototype unit of the device.

It’s worth noting that they weren’t allowed to check out the device’s software or cameras or confirm any of its specs.

What we do know about the device is that the P40 is likely going to have similar dimensions to the P30 Pro, but will be a bit thicker. The device also has a curved glass body and has a reflective glossy finish.

The back of the device is going to feature a triple camera set-up that will include a periscope, ultrawide shooter and a reported 52-megapixel main camera. Although the prototype doesn’t give us any new information, it does show that the sensors on the P40 look larger than the ones on the P30. 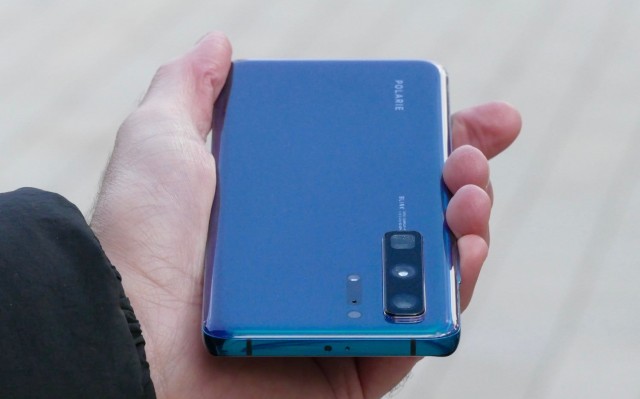 The bottom of the device shows a Type-C port but doesn’t appear to have a headphone jack. Further, the side of the phone features a ToF sensor and a microphone.

It also features a 4,200mAh battery, so it should last for quite a while as well. However, Huawei’s new phones still can’t run Google Play Services on them, so even if the P40 Lite does launch in Canada, it will be a hard sell.

It’s also important to note that last year Digital Trends saw a prototype of the P30 Pro around this time of year. Last year’s prototype was slightly different than the P30 Pro that was eventually sold on-the-market.